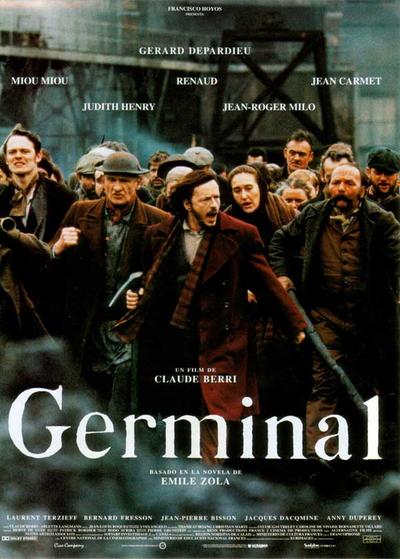 Claude Berri’s ambitious new epic “Germinal” recreates Zola’s story. Zola, who began as a writer at a time when most novels were inspired by imagination and romance, helped pioneer a style of detailed realism, piling fact upon fact so that his books seemed drawn from real life. Berri’s film has been made in the same spirit, and the elaborate sets showing the villages and mines are so convincing the movie almost seems shot on 19th century locations. END_OF_DOCUMENT_TOKEN_TO_BE_REPLACED 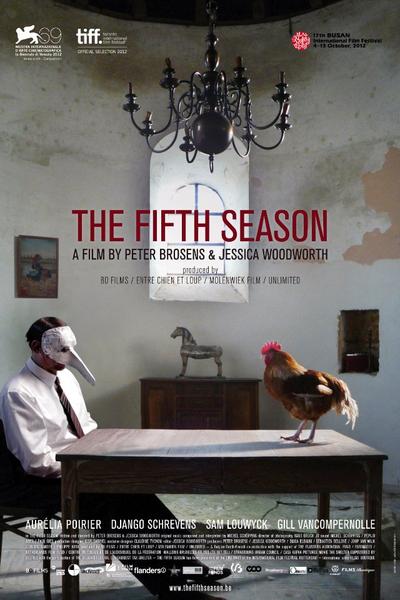 Set in a little rural village in the Ardennes, the inhabitants are preparing for the local feast to celebrate the end of the winter. But something goes wrong: the fire that was supposed to light up the bonfire refuses to burn, a bad omen for the whole community. We do not see the end coming at first but season after season we gradually witness a slow but implacable process of decay: the crops do not grow, the animals become sterile, people fall ill and the trees collapse. The two young protagonists Alice and Thomas, the outsider Pol and his paraplegic son, and all the others can do nothing other than be spectators to this silent disaster. END_OF_DOCUMENT_TOKEN_TO_BE_REPLACED

Charles Tutelier – La Belgique martyre AKA The martyrdom of Belgium (1919) 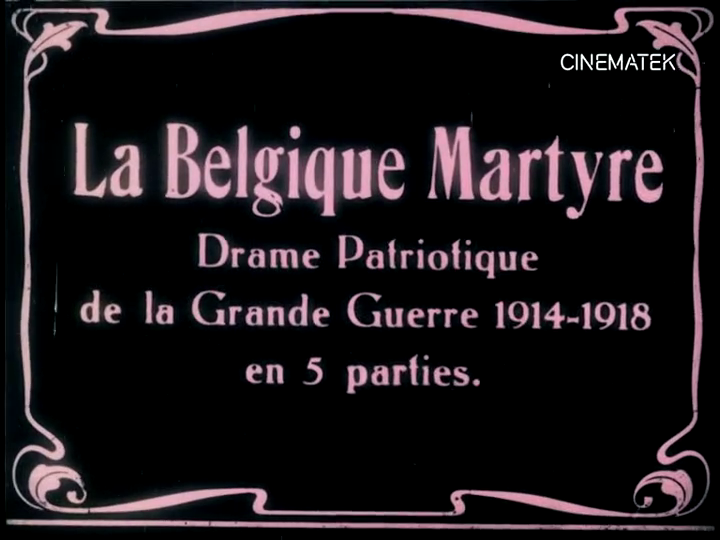 Plot
A young Flemish peasant experiences the brutal side of war after his father has left to fight at the battle front of the Yser, his mother has been executed by German soldiers and his grandfather has been sent to an internment camp. He decides to take up arms and joins the Belgian army to avenge his mother’s death… (EFG) END_OF_DOCUMENT_TOKEN_TO_BE_REPLACED 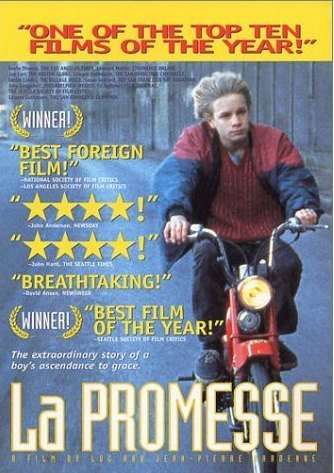 SYNOPSIS
‘La Promesse’ is the story of 15 year old Igor, who helps his small time crook father run a scam illegally employing immigrants on building sites. But when one of the workers is fatally injured, Igor promises to look after the man’s wife and child – a promise that changes Igor’s life forever. (ArtificialEye)

“The Promise” is the extraordinary story of a boy’s ascendance to grace. Under the conscienceless guidance of his father (Olivier Gourmet as Roger), fifteen-year old Igor appears destined to a life of petty crime. All changes, however, when Igor delivers an uncompromising promise to Hamidou – an immigrant who while working illegally for Roger accidentally falls to his death. As Roger scrambles to cover-up the accident, Igor suddenly finds himself torn between his loyalty to Roger and the agreement he made with Hamidou. Suspicious of Roger’s motivation and intimately drawn to the heart of his promise, Igor must choose between his love for his father and the demands of his awakening conscience. (New Yorker Video) END_OF_DOCUMENT_TOKEN_TO_BE_REPLACED 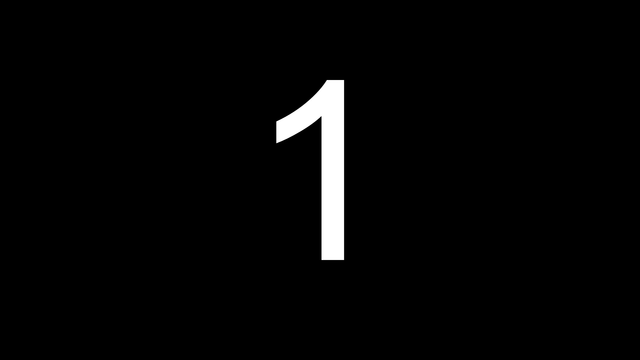 Two minutes in which Carax attempts to reach the essence of Art : sculpture, Cinema, actress, music, gallery, myth…
a delicious mixture;
Godard influence is still here and will always be with Carax;
The short seems like the continuity of the movie Holy Motors, with always the small frontier between reality and Art. END_OF_DOCUMENT_TOKEN_TO_BE_REPLACED 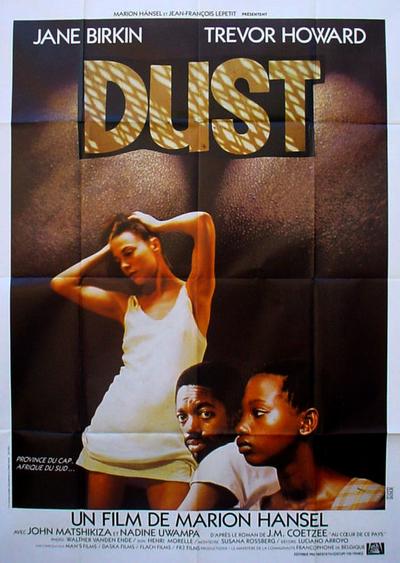 Miss Hansel’s ”Dust,” which opens today at Film Forum 2, has a handsome look that manages, in the manner of the great American westerns, to be both classical and wild. If it lacks the surprise and complexity of Mr. Coetzee’s vision, and if its stillness sometimes borders on the becalmed, it nonetheless has a stark, streamlined manner and an underlying urgency. END_OF_DOCUMENT_TOKEN_TO_BE_REPLACED 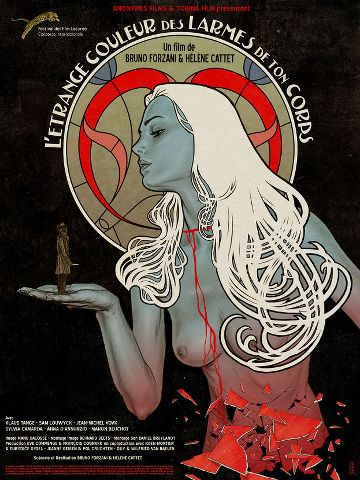 Quote:
Some movies are watched. “The Strange Color Of Your Body’s Tears” is a movie you live inside. This new film from directors Helene Cattet and Bruno Forzani touches you repeatedly, inappropriately, from the front and, delightfully, from the rear. To synopsize the film is folly, though it will be fun to see viewers try. This is the magic that Cattet and Forzani have weaved from their debut effort “Amer,” a hypnotic trip down the giallo rabbit hole. Very few filmmakers today are working with a radical new vocabulary, but Cattet and Forzani are using genre of the past to toss us, shouting, into the future. END_OF_DOCUMENT_TOKEN_TO_BE_REPLACED