Synopsis:
The story centers on a young gigolo, Bertrand Valade who steals the manuscript of a dying client. After a year, becomes a playwright and is now living in a decked-out Parisian apartment. The only problem is that his producer, Regis Grant has been waiting impatiently for a new play which the imposter Bertrand is somehow supposed to write. When Bertrand shows up for a rehearsal of his hit play, which is now touring the provinces, he crosses paths with a high-class call girl, Eva who quickly becomes an obsession that will ruin his life. END_OF_DOCUMENT_TOKEN_TO_BE_REPLACED

Synopsis:
In July 1789, the French Revolution is rumbling. Far from the turmoil, at the Château de Versailles, King Louis XVI, Queen Marie-Antoinette and their courtiers keep on living their usual carefree lives. But when the news of the storming of the Bastille reaches them, panic sets in and most of the aristocrats and their servants desert the sinking ship, leaving the Royal Family practically alone. Which is not the case of Sidonie Laborde, the Queen’s reader, a young woman, entirely devoted to her mistress; she will not give her up under any circumstances. What Sidonie does not know yet is that these are the last three days she will spend in the company of her beloved Queen… END_OF_DOCUMENT_TOKEN_TO_BE_REPLACED Quote:
A girl who is a body artist fall in love with a director. But the man had a traffic accident and dead. This film express the feeling of love and lose. END_OF_DOCUMENT_TOKEN_TO_BE_REPLACED 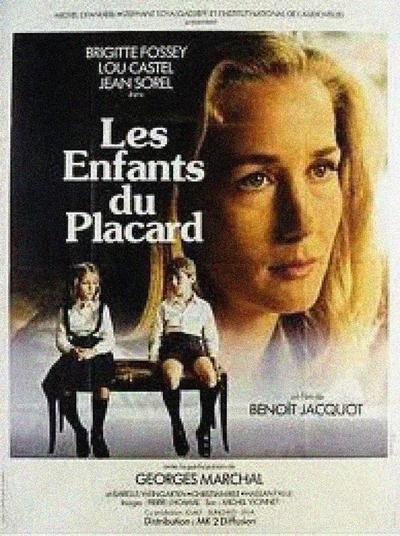 Nicola (Lou Castel) bears the psychological scars of unbearable guilt. As a boy, he was given the job of looking after his mentally unstable mother and protecting her from herself. One day, he and his sister went instead into a large closet and enacted a childishly intensive “I dare you” bonding ritual, marking one another with the blade of their father’s sword cane. While he was occupied in this manner, the boy’s mother hung herself and died. Now an adult, he still has an unhealthily strong fixation on his sister. This is so obvious that a girlfriend of his sister’s, with whom he has an affair, breaks it off, complaining that she is not interested in being a stand-in for the sister. END_OF_DOCUMENT_TOKEN_TO_BE_REPLACED 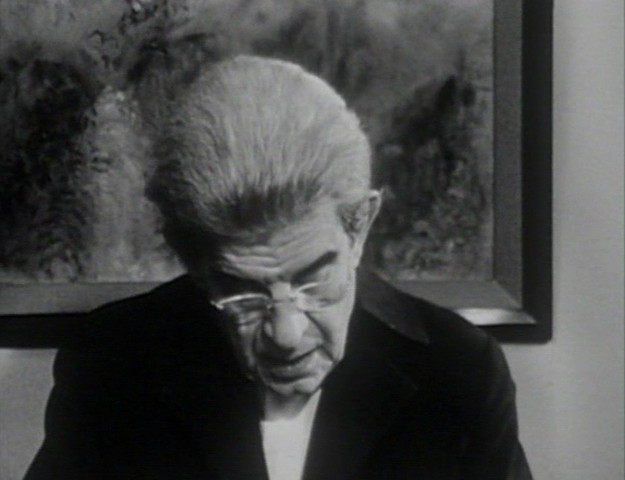 Quote:
In 1973 Benoit Jacquot shot two films on Jacques Lacan, Psychanalyse I and II, broadcast on French television the same year. Les Éditions du Seuil published the text the following year; the English version appeared in 1990 under the imprint of W.W. Norton. END_OF_DOCUMENT_TOKEN_TO_BE_REPLACED 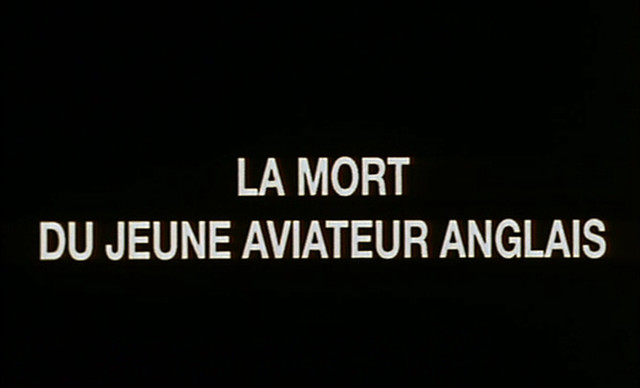 La mort du jeune aviateur anglais tells the story of a British airman whose grave Marguerite Duras discovered near Deauville. Although we don’t know where fiction begins, Duras’ narrative has a remarkable authenticity. A veritable manifesto of spontaneous writing, brilliantly directed by Benoît Jacquot, where the “direct writing” of Duras meshes perfectly with the unpretentious approach of the filmmaker. (Allocine) END_OF_DOCUMENT_TOKEN_TO_BE_REPLACED 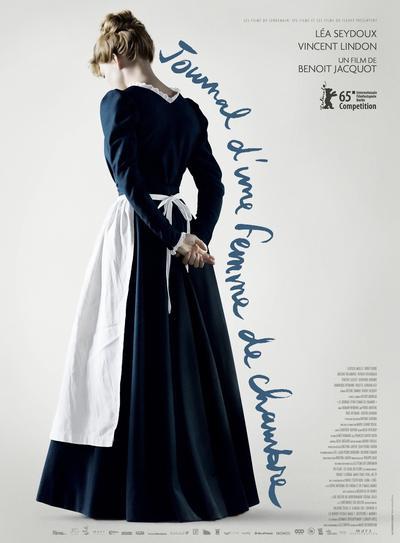 Quote:
It is an odd film: the central relationship between Joseph and Célestine is not entirely plausible, even as a desperate amour fou. But it is well acted and confidently performed. The antisemitism is a key to the film’s oppressive atmosphere. The pale, pinched neatness and pleasantness of this bourgeois household conceal a secret poison sac into which all the evil is drained: Vincent’s horrible leaflets, which express what so many respectable folk are thinking. This is a minor, flawed movie, but watchable in its suppressed, pornographic melodrama. –The Guardian END_OF_DOCUMENT_TOKEN_TO_BE_REPLACED