Quote:
Among Japanese film makers, no one is perhaps as universally known as Akira Kurosawa.

“Something like an Autobiography” is an account of the legendary director’s early life. It is only a partial account, encompassing his childhood, adolescenct years, the early years of his film career, up to the point of Rashomon. Nonetheless, the book benefits anyone keen for understanding the man behind such remarkable films as Seven Samurai, Ikiru, Rashomon, and Dersu Uzala among others. Kurosawa’s films were – Stuart Galbraith IV writes in the introduction to his book “The Emperor and the Wolf” – first and foremost, deeply humanist pictures, films which effortlessly transcend cultures and centuries. Something like an Autobiography helps one understand the evolution of the artist Kurosawa, the influences that shaped his vision. END_OF_DOCUMENT_TOKEN_TO_BE_REPLACED 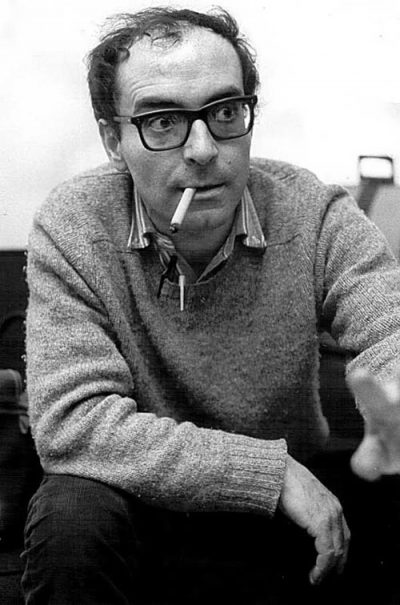 That’s precisely why we’re
trying to make movies so that future Foucaults
won’t be able to make such assertions with quite
such assurance. Sartre can’t escape this reproach,
either. END_OF_DOCUMENT_TOKEN_TO_BE_REPLACED 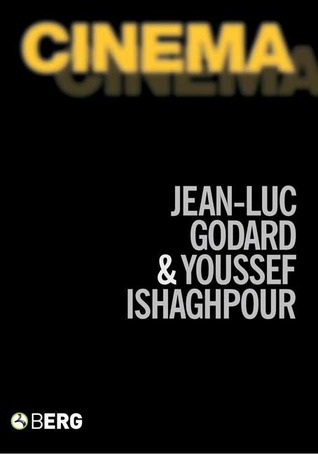 ‘It’s possible to hate half or two-thirds of what Godard does – or find it incomprehensible – and still be shattered by his brilliance.’ Pauline Kael
END_OF_DOCUMENT_TOKEN_TO_BE_REPLACED