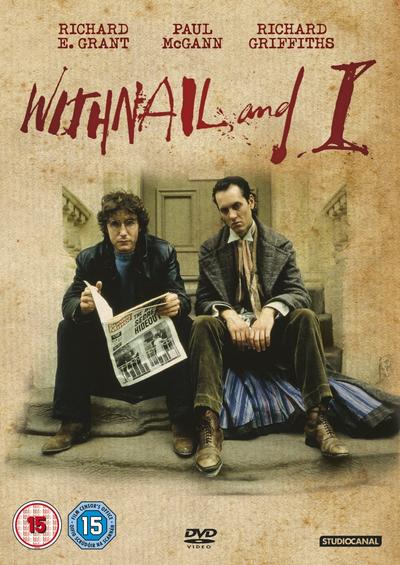 Plot Synopsis
Screenwriter Bruce Robinson made his directorial debut with this British comedy. Withnail (Richard E. Grant) is an unsuccessful, pill-popping actor; “I”, or Marwood (Paul McGann), is Withnail’s roommate and another equally underemployed actor. The time is 1969: Withnail is fast becoming a burned-out relic of the sixties, while Marwood is trying to reassimilate into society. The two take a trip to the country in hopes of rejuvenating themselves, but things go from worse to even worse. Given the intimacy and insight of the screenplay and dialogue, one shouldn’t be surprised that Bruce Robinson (who adapted the film from his own novel) based Withnail and I on his own experiences.
The film proves that certain “Age of Aquarius” types were just as bollixed-up in Britain as they were in America.
All Movie Guide END_OF_DOCUMENT_TOKEN_TO_BE_REPLACED