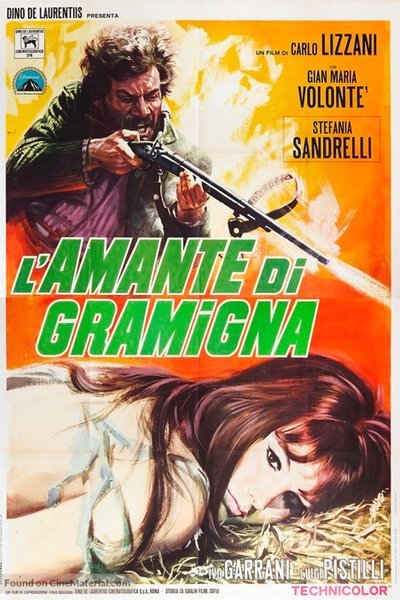 Gramigna and his father are robbed of their field by Baron Nardò. The Baron let the field to Assunta and Gemma that is secretly beloved of Gramigna. Gemma succeeded to escape with Gramigna the day of her marriage with Ramarro. Love, violence, murder, revenge will follow all the protagonists till the desperate end of their existences.
– Written by 1felco END_OF_DOCUMENT_TOKEN_TO_BE_REPLACED

Kevin Lyons on EOFFTV wrote:
By the early 1980s, the giallo – that uniquely Italian blend of thriller and horror tropes laced with plenty of sex – was facing its final curtain. Dario Argento would return to the form throughout the decade but just about everyone else was getting ready to give up on it as Italian horror lurched towards the more visceral in the wake of Lucio Fulci’s worldwide success with Zombi 2 / Zombie Flesheaters Zombie [1979]. Those gialli that were still being made seemed a pale imitation of the excesses of their 1970s forebears. END_OF_DOCUMENT_TOKEN_TO_BE_REPLACED

During the winter of 1944, near Genoa, a group of Italian partisans embark on a mission to recover weaponry from a factory controlled by the Nazis. This is a gritty and gripping war drama starring Andrea Checchi and Gina Lollobrigida.
It is also the first feature film directed by Carlo Lizzani, who had spent the years up to this point making a series of short documentaries, as well as working as scriptwriter and assistant director to Roberto Rossellini, Alberto Lattuada and Giuseppe De Santis. END_OF_DOCUMENT_TOKEN_TO_BE_REPLACED

Carlo Lizzani – Banditi a Milano AKA The Violent Four (1968) 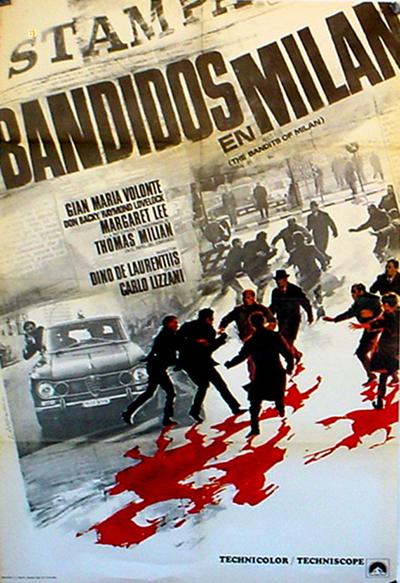 Description: As public outrage mounts against organized crime in modern-day Milan, four robbers meticulously plan a timed assault on several major banks within a period of 40 minutes. Led by the mastermind Cavallero, the men have pulled off other robberies in the past, keeping their identities secret by leading seemingly law-abiding lives. While making their getaway after one robbery, however, there is a slip-up, and the men must blast their way through the streets with submachine guns, killing several innocent bystanders in an effort to escape from the police. Three of the robbers escape, but a fourth, Rovoletto, is wounded and captured. The city is blockaded with the latest electronic devices, and police inspector Basevi questions Rovoletto, who finally breaks down. Lopez, the youngest gang member, is easily captured in his home, but Cavallero and Notarnicola evade the police dragnet. Before long, however, they are tracked down and cornered in an abandoned farmhouse. While being brought back to headquarters by Basevi, Cavallero boasts that his crimes have made him as famous as the Sicilian bandits of old, but he is shocked when a mob of irate citizens surround the police car, cursing and spitting at him.
END_OF_DOCUMENT_TOKEN_TO_BE_REPLACED 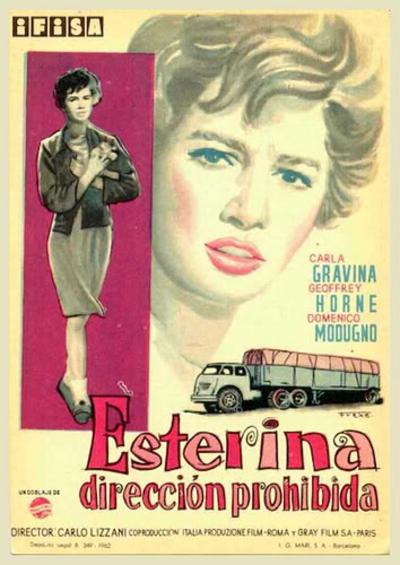 Plot
Esterina, a young war orphan, joins two truck drivers, Gino and Piero, on their trips along Northern Italy. She wants to find her luck in the big city, but her dreams turn into disappointing experiences. She falls in love with Gino but he is not interested in her, until she disappears… END_OF_DOCUMENT_TOKEN_TO_BE_REPLACED 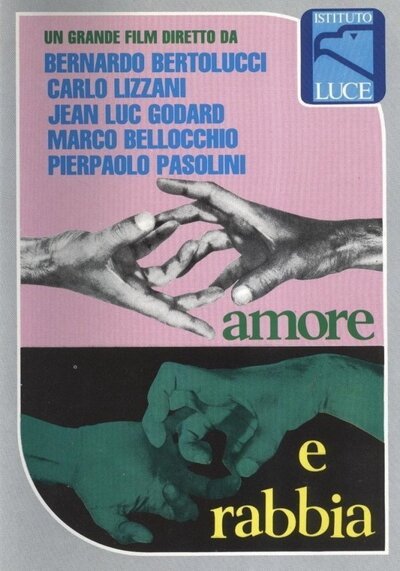 Synopsis:
Love and Anger is a collection of five stories that are the handiwork of directors that have made names for themselves in decidedly different ways among the annals of foreign cinema. The heavy hitters of the time are all on board, including Bernardo Bertolucci (The Last Emperor, Partner), Marco Bellocchio (Devil in the Flesh), Carlo Lizzani (Requiescant), Pier Paolo Pasolini (Salo), and, a huge treat, the legendary Jean-Luc Godard (Band of Outsiders, Breathless). Most of these films are extremely surreal, but they all have political undertones. This actually works out quite well, as even if you aren’t familiar with the political climate in Italy and France during the 1960s, you can revel in these masters’ liberal use of inventive imagery, much of which never comes completely together in a standard narrative structure. The actors come from a pair of renowned theater groups: the Living Theater and Andy Warhol Factory, and include Julian Beck, who made his mark in Hollywood as the creepy preacher in Poltergeist II. END_OF_DOCUMENT_TOKEN_TO_BE_REPLACED 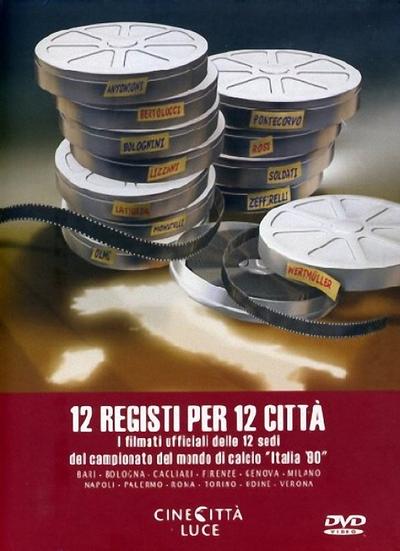