SYNOPSIS:
Expatriate Henry Miller indulges in a variety of sexual escapades while struggling to establish himself as a serious writer in Paris.
END_OF_DOCUMENT_TOKEN_TO_BE_REPLACED 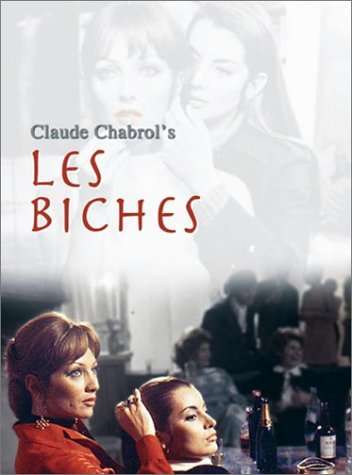 Chabrol is often considered the father of the French New Wave. He is known over here for “Les Cousins” (1959), “Les Bonnes Femmes” (1960) and last year’s “The Champagne Murders.” Unlike his colleagues in the New Wave (Godard, Truffaut, Resnais) he has steered away from politics and into a very smooth, almost ethereal directing style. “Les Biches,” a success at the 1968 New York Film Festival, ranks with his best work. END_OF_DOCUMENT_TOKEN_TO_BE_REPLACED 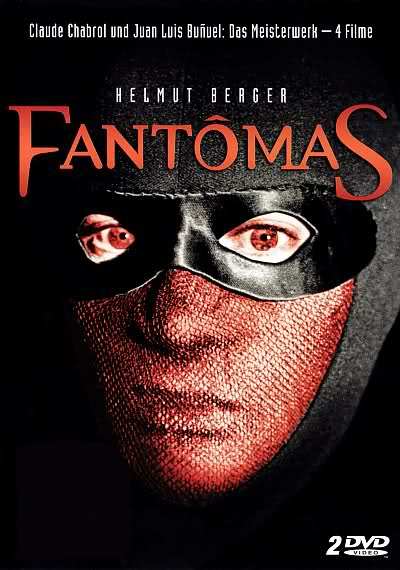 Quote:
This miniseries based on the Fantomas novels of Marcel Allain and Pierre Souvestre, takes the Fantomas character back to his sinister roots. After the comedic Andre Hunabelle films of the 60s, filmmakers Claude Charbrol and Juan Bunuel went back to the original books for their inspiration. The results are magnificent. The series is a reinvestigation of the pulp roots of the character, while infusing the surreal, dreamlike qualities that the original texts inspired in the works of Juan Gris, Rene Magritte and Luis Bunuel (who is referenced, along with Apollinaire, in the first episode.) END_OF_DOCUMENT_TOKEN_TO_BE_REPLACED 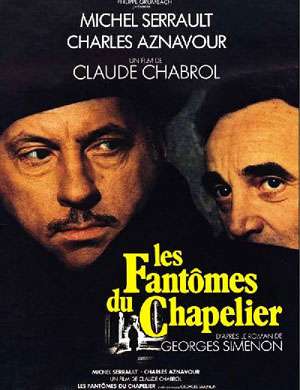 synopsis
In this murder mystery, a homicidal maniac goes on a killing spree beginning with his wife. He then kills six of her friends and is preparing to murder a seventh when the intended victim dies naturally. As a substitute, he murders his favorite hooker, leading the police right to him. END_OF_DOCUMENT_TOKEN_TO_BE_REPLACED