Take a deep breath, meditate for a few moments to cleanse the mind, make sure there are no sharp objects in the room, strap on a seat belt, and carefully enter the world of Too Much Too Often, yet another slice of unintentional surrealism from The First Lady of Sexploitation, director/producer DORIS WISHMAN (here billed under the name of her then-husband, Louis Silverman). But beware: your mind may never be the same… END_OF_DOCUMENT_TOKEN_TO_BE_REPLACED 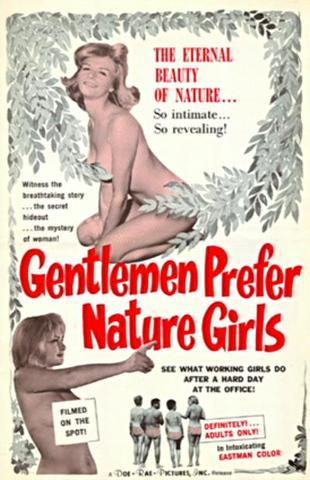 Synopsis:
Anne and Tom, a married nudist couple, work in a real estate office. When the agency’s owner discovers that Tom is a nudist, he fires him. Unfortunately, Tom was just ready to close a big real-estate deal with Al Jenkins. Tom goes to his favorite nudist camp to take his mind off his problems and discovers that Al Jenkins is also a member of the nudist camp. Together they come up with a plan to get Tom’s wife and their boss to get to the nudist camp so they can close the deal. END_OF_DOCUMENT_TOKEN_TO_BE_REPLACED 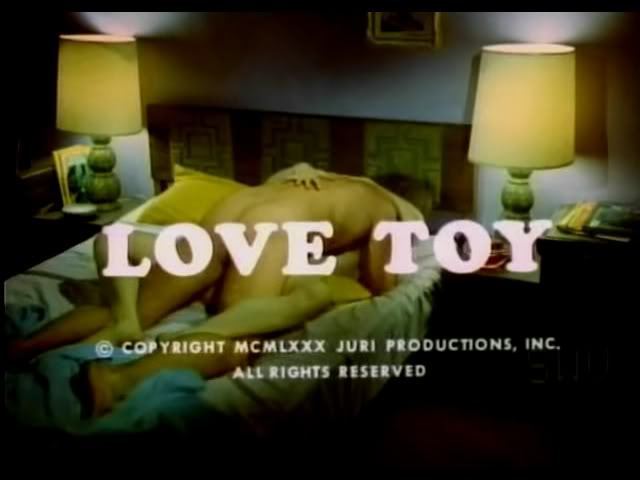 He knew all the games… she was the plaything 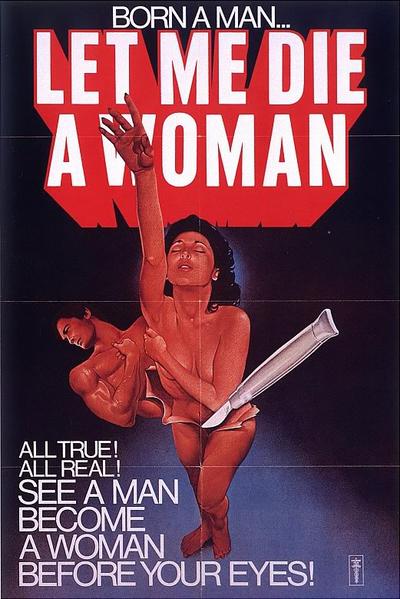 Christopher J. Jarmick wrote:
A fairly serious pseudo-documentary, which captures the lifestyles of several transsexuals in various stages of changing their gender. Dr Leo Wollman M.D. was a legitimate practicing doctor who is our guide through this one of a kind, once shocking film that features some footage of operations that are not completely revealing but not for the squeamish. There are some scenes of probing of a constructed vagina and shots of men with artificially developed breasts. Then there are several staged soft-core scenes thrown into the film to add to the hodgepodge. Dr Wollman occasionally makes statements like “not all dildos are used for medical purposes.” Note: actual on screen credits were not available to verify credits. From the advertisements: “All True! All Real! See a man become a woman before your eyes!”, “Born a Man . . . Let Me Die A Woman”, “Torn from Today’s Headlines.” END_OF_DOCUMENT_TOKEN_TO_BE_REPLACED The nudity must have been racy in its day, but today it’s strictly PG. There’s plenty of breasts and buttocks, both male and female, but none of the nasty bits. In fact, all the nudists either cover their genitalia with some object – a newspaper, a towel – or, they deliberately turn their hips away from the camera as they walk by. At one point there’s a volleyball game taking place: the team with their backs to the camera is completely nude, but the team facing it are all wearing swimsuit bottoms. It’s pretty silly stuff, but the charm lies in seeing such an abundant display of T&A in such an old film. END_OF_DOCUMENT_TOKEN_TO_BE_REPLACED 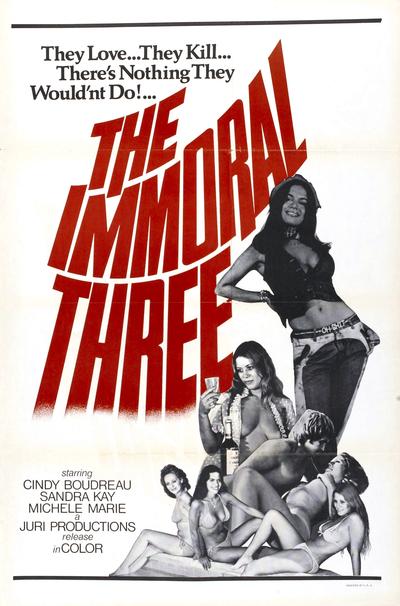 Three sexy women, raised separately as orphans, are summoned to a funeral, where they learn that they are in fact sisters and that the dead woman was their mother. The latter had been a secret agent – the notorious Double Agent 73 (a reference to Wishman’s earlier “Chesty Morgan” flicks) – who had been murdered in the line of duty. (The actress shown playing her in flashback bears very little resemblance to that formidably proportioned actress-stripper, especially at the bust level — but of course, who could?). She had used her feminine wiles (if you know what I mean) to seduce and betray enemy agents, but was rather careless in executing this modus operandi – the unwanted daughters being one of the job hazards. The executor of the will tells the girls that they can inherit a cool million each as long as they can track down their mother’s killer within one calendar year. Plenty of absurd violence and nudity ensues. END_OF_DOCUMENT_TOKEN_TO_BE_REPLACED 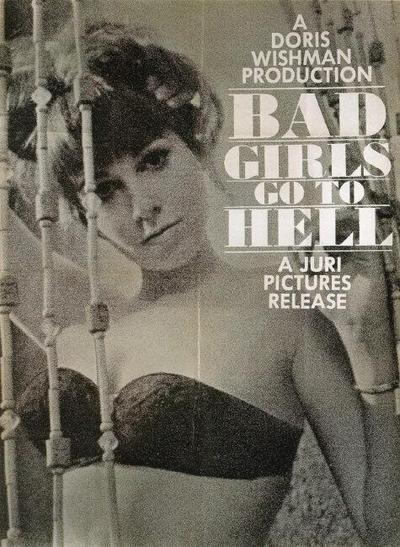 After hubby Ted goes to work, Ellen putters around the apartment in her nightgown cleaning up. When she takes the trash out, the janitor forces her into his apartment and rapes her. When he tries to rape her again, she dispatches him and then hits the road, a fugitive from injustice. She goes to the Big City and encounters a string of situations where she gets used and abused. When she finally finds a nice woman to rent from, the woman’s son turns out to be a detective, which threatens her newly found identity and peace of mind. END_OF_DOCUMENT_TOKEN_TO_BE_REPLACED