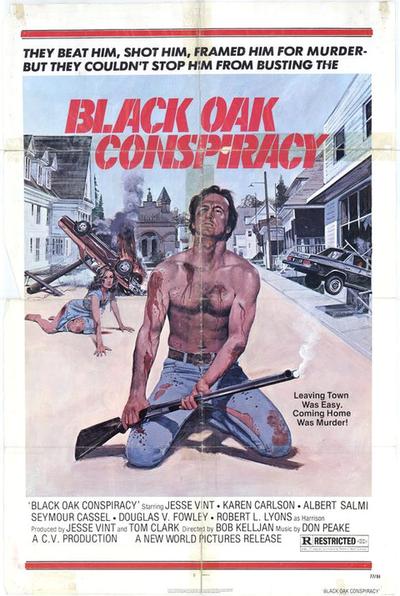 Quote:
Black Oak Conspiracy stars Jesse Vint (Forbidden World) as Jingo Johnson, a struggling Hollywood stunt man who comes back home after hearing his mother is sick. He is greeted by his friend Homer (Seymour Cassel) and is saddened to find that the old girlfriend he left behind (who is also Homer’s sister) is now going out with local rich kid Harrison Hancock. Jingo also finds out that his mother signed over her house in return for medical care and that the house is going to be demolished. Jingo soon discovers that there is corruption going on in town and it is up to him to stop it. END_OF_DOCUMENT_TOKEN_TO_BE_REPLACED 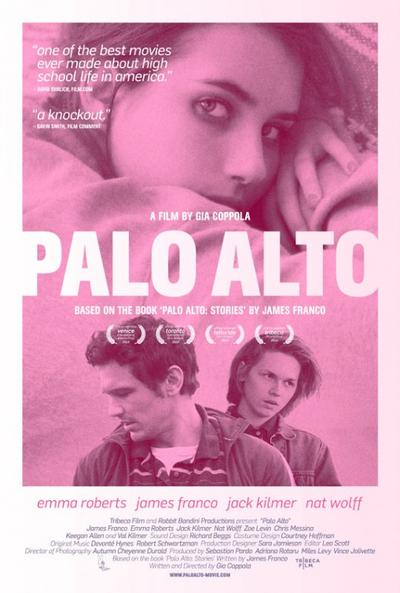 In April’s bedroom wall, there’s a poster for the movie, The Virgin Suicides, directed by Gia Coppola’s aunt, Sofia Coppola.

Synopsis: Shy, sensitive April is the class virgin, torn between an illicit flirtation with her soccer coach Mr. B and an unrequited crush on sweet stoner Teddy. Emily, meanwhile, offers sexual favors to every boy to cross her path – including both Teddy and his best friend Fred, a live wire without filters or boundaries. As one high school party bleeds into the next – and April and Teddy struggle to admit their mutual affection – Fred’s escalating recklessness starts to spiral into chaos. END_OF_DOCUMENT_TOKEN_TO_BE_REPLACED 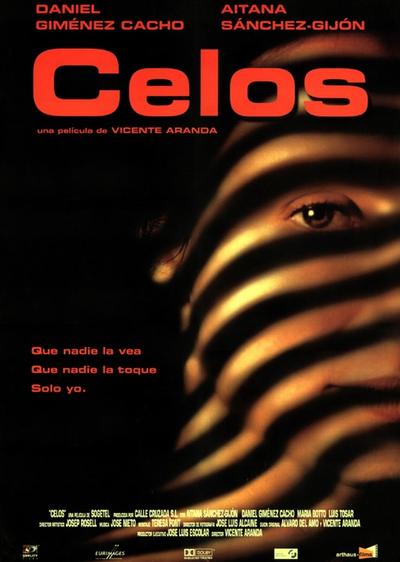 Quote:
A month before he’s to marry Carmen, Antonio finds a photograph of a man with his arm on her shoulder. The photograph triggers jealousy: he questions Carmen, Carman’s friend Cinta, and his friend Luis who introduced him to Carmen. Cinta tells Antonio the man’s first name. Carmen tells him that the man meant nothing to her, and that the photograph was taken before she met Antonio. She loves Antonio and sets out to wipe the photograph from his mind through exuberant sex, but her ploy backfires and Antonio remains fixated. Slowly he finds out about the man, and about Carmen’s past. Will jealousy consume this couple or can they find a way to kill the green-eyed monster? END_OF_DOCUMENT_TOKEN_TO_BE_REPLACED 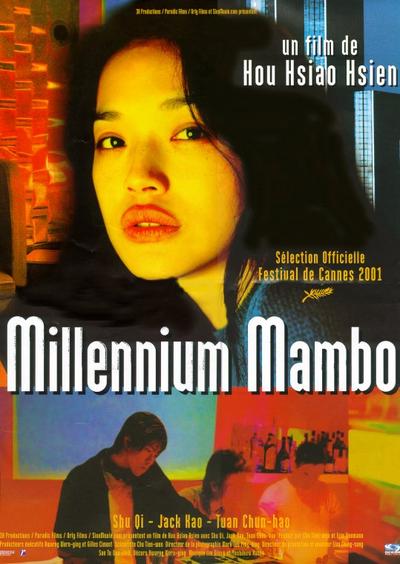 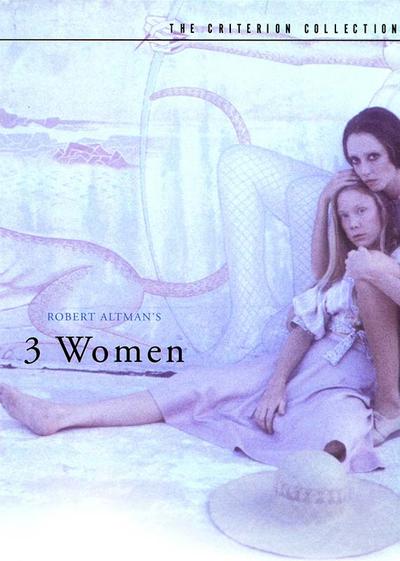 David Kehr, Chicago Reader wrote:
Robert Altman’s would-be American art film (1977) is murky, snide, and sloppy, but the director’s off the hook because he dreamed it all. Sissy Spacek and Shelley Duvall are two Texas girls who meet while working in a California sanatorium (courtesy of 81/2) and exchange identities while Altman struggles with feminism and the American dream. As usual, the director plainly despises his characters but offers no alternative to their pettiness, although his sneaky jokes at their expense give the film its only glimmer of style. END_OF_DOCUMENT_TOKEN_TO_BE_REPLACED 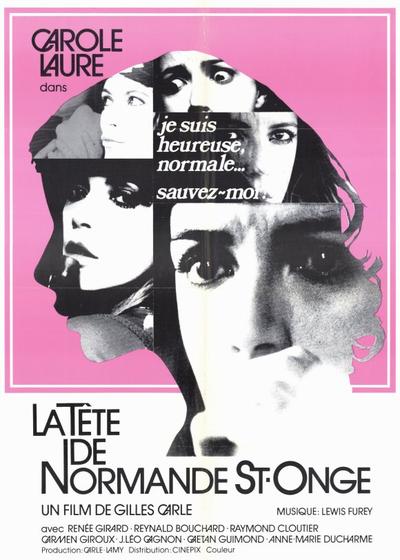 Synopsis:
The demands of her family and the stress of daily life drive the mind of a woman into permanent fantasy as a way to cope.

Quote:
Normande St-Onge (Carole Laure) works in a drug store and dreams of being a cabaret dancer. Her mother, Berthe (Renée Girard), has been confined to a mental institution by Normande’s uncle, Jean-Paul (Denys Arcand). But Normande, who does not believe her mother is insane, releases her from the institution and brings her home. They live in a large house with a variety of eccentric characters, including Normande’s sister, Pierrette (Carmen Giroux), her boyfriend, Bouliane (Raymond Cloutier), and a strange magician named Carol (Reynald Bouchard). Also in the mix is a sculptor (J.-Léo Gagnon) who lives in the basement and is obsessed with creating a life-sized, nude replica of Normande. END_OF_DOCUMENT_TOKEN_TO_BE_REPLACED 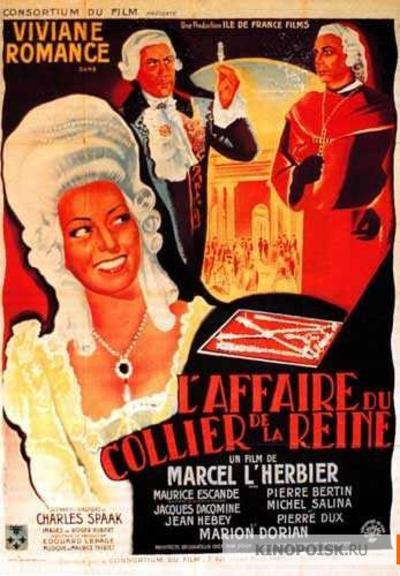 One of the most expensive French films of the immediate postwar years, L’Affaire du Collier de la Reine is primarily a vehicle for the formidable Vivian Romance. The star plays an aristocrat in the court of Louis XVI, who helps engineer a scheme to divest the Queen of her royal necklace. On the verge of success, the “heroine” is found out, and forced to submit to whipping and torture. END_OF_DOCUMENT_TOKEN_TO_BE_REPLACED