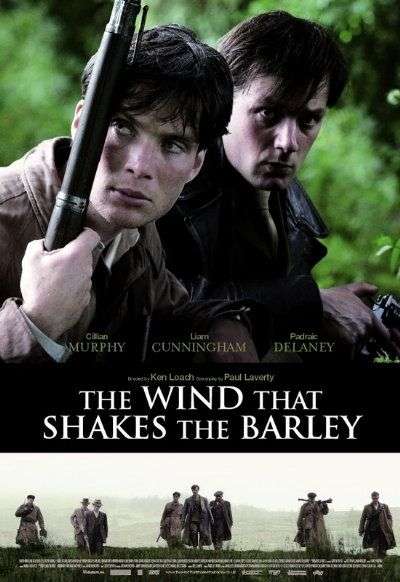 Widely praised, the film won the Palme d’Or at the 2006 Cannes Film Festival. Loach’s biggest box office success to date,[4] the film did well around the world and set a record in Ireland as the highest-grossing Irish-made independent film ever. END_OF_DOCUMENT_TOKEN_TO_BE_REPLACED 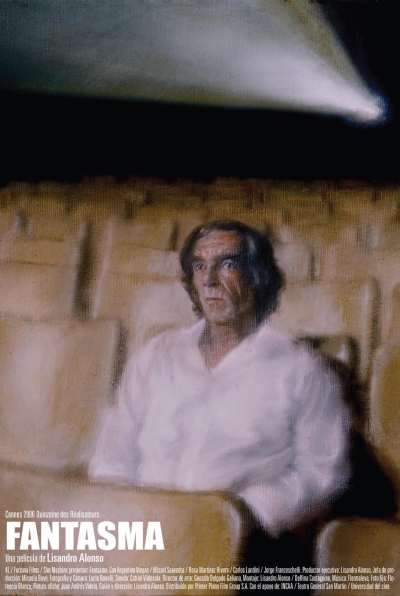 In this commentary on cinematic rituals, the star of Alonso’s earlier film, Los Muertos (Vargas), wanders through the Argentine cinématheque in Buenos Aires, Teatro San Martin, searching for the film premiere in which he is the star. In contrast to his other films, Fantasma charts a journey that unfolds almost entirely within interior spaces without diminishing the power of his contemplative style.
A work that links La Libertad and Los Muertos, Fantasma (2006) is a one-hour treasure that marks a new high for the Argentine filmmaker. Set in a multiplex in Buenos Aires, Fantasma ports Vargas and Misael, this time devoid of any fictional trappings, from the lush, impenetrable greenery of the South American forests to restricted, deceptive and equally alien interiors of this concrete jungle. However, the human yearning for locating oneself within the world around remains as intense as ever. The four or five characters that we see in the film wander the empty corridors of the building like ghosts that have haunted an abandoned cinema hall. END_OF_DOCUMENT_TOKEN_TO_BE_REPLACED 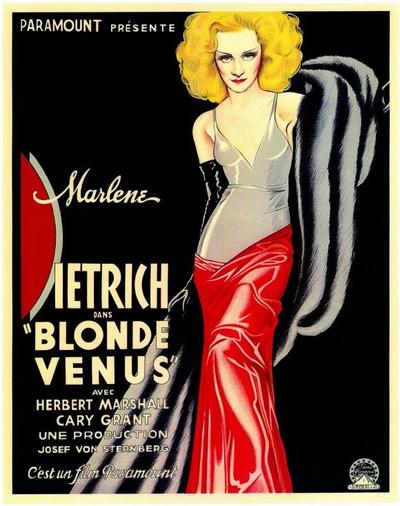 Quote:
American chemist Ned Faraday marries a German entertainer and starts a family. However, he becomes poisoned with Radium and needs an expensive treatment in Germany to have any chance at being cured. Wife Helen returns to night club work to attempt to raise the money and becomes popular as the Blonde Venus. In an effort to get enough money sooner, she prostitutes herself to millionaire Nick Townsend. While Ned is away in Europe, she continues with Nick but when Ned returns cured, he discovers her infidelity. Now Ned despises Helen but she grabs son Johnny and lives on the run, just one step ahead of the Missing Persons Bureau. When they do finally catch her, she loses her son to Ned. Once again she returns to entertaining, this time in Paris, and her fame once again brings her and Townsend together. Helen and Nick return to America engaged, but she is irresistibly drawn back to her son and Ned. In which life does she truly belong? END_OF_DOCUMENT_TOKEN_TO_BE_REPLACED 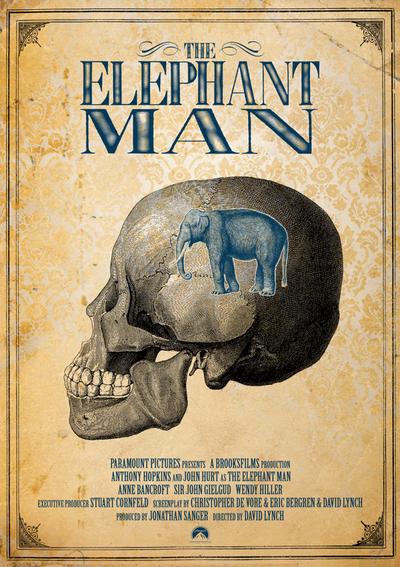 Quote:
John Hurt stars as John Merrick, the hideously deformed 19th century Londoner known as “The Elephant Man”. Treated as a sideshow freak, Merrick is assumed to be retarded as well as misshapen because of his inability to speak coherently. In fact, he is highly intelligent and sensitive, a fact made public when one Dr. Frederick Treves (Anthony Hopkins) rescues Merrick from a carnival and brings him to a hospital for analysis. Alas, even after being recognized as a man of advanced intellect, Merrick is still treated like a freak; no matter his station in life, he will forever be a prisoner of his own malformed body. Unable to secure rights for the famous stage play The Elephant Man, producer Mel Brooks based his film on the memoirs of Frederick Treves and a much later account of Merrick’s life by Ashley Montagu. The film is lensed in black and white by British master cinematographer Freddie Francis. Though nominated for a dozen Academy Awards, the film was ultimately shut out in every category. END_OF_DOCUMENT_TOKEN_TO_BE_REPLACED

From Celluloid Breakfast:
In the opening scene of Rainer Werner Fassbinder’s Rio Das Mortes, Hanna Schygulla repeats to herself a passage from a childcare book about achievement, indirectly teasing the two protagonists who are to be introduced later. Mike and Günther, feeling unfulfilled by infrequent employment and soured relationships, decide to unravel the mysteries of a treasure map, plotting a trip to Peru in the hopes of finding gold. Mike’s girlfriend Hanna doubts the men’s ability to organise such an excursion, but is crushed when they succeed, and tries to find whatever means she can to stop them. END_OF_DOCUMENT_TOKEN_TO_BE_REPLACED

Two strangers unexpectedly meet at an airport. He mistakenly assumes her to be his assigned driver.
She, enchanted by the random encounter, does not hurry to prove him wrong. END_OF_DOCUMENT_TOKEN_TO_BE_REPLACED 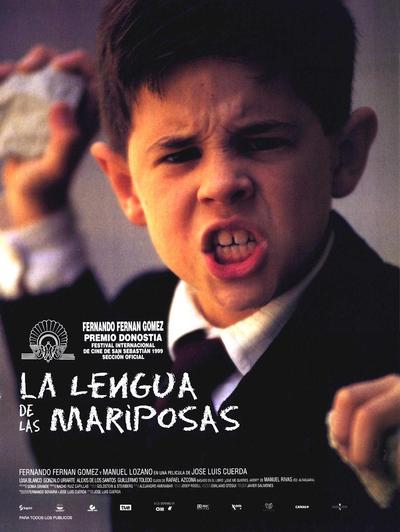 Synopsis: Veteran director Jose Luis Cuerda delivered this sensitive portrait of a child coming of age during a tense political situation just before the Spanish Civil War. On his first day of school, frail eight-year-old Moncho (Manuel Lozano) is so terrified by the imposing figure of his teacher Don Gregorio (Fernando Fernan Gomez) that he flees into the nearby woods. In spite of his authoritarian appearance, the schoolmaster proves to be a kind, free-thinking Republican who teaches Moncho the virtues of being good. The boy is soon spending much of his time with the elderly Gregorio in the Galician countryside, admiring such wonders of nature as the tongue of a butterfly. Other people in young Moncho’s world include his down-to-earth mother (Uxia Blanco), his Republican father, and his older brother, who plays the saxophone with a group of local musicians. However, when the Fascists roll into town, the boy’s life changes forever. La Lengua de las Mariposas was screened at the 1999 San Sebastian Film Festival. -Jonathan Crow (AMG) END_OF_DOCUMENT_TOKEN_TO_BE_REPLACED