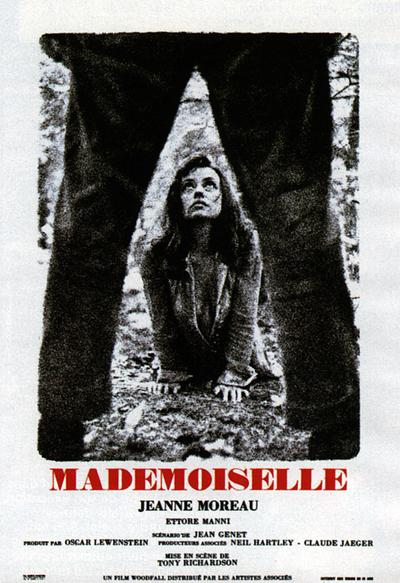 Mademoiselle tells the story of a repressed schoolteacher who visits a veritable plague of deliberate “accidents” on the people of her rural French village. She sets fires, poisons animals, and causes floods — all in a fit of thwarted passion for an immigrant woodcutter. Though Marlon Brando was originally set to play the role of the Italian craftsman, the part went to Ettore Manni when the production schedule shifted. Umberto Orsini plays Antonio, the woodcutter’s forlorn son, whom Mademoiselle maliciously humiliates out of perverse desire for his father. END_OF_DOCUMENT_TOKEN_TO_BE_REPLACED 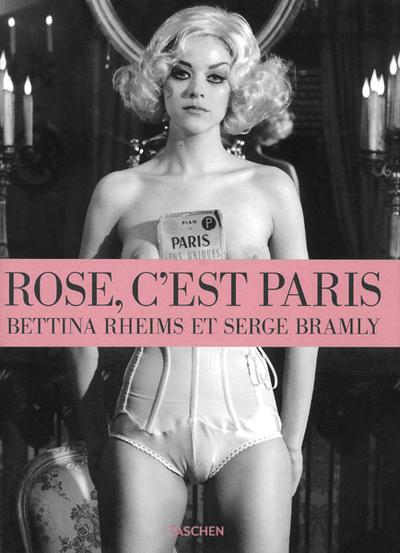 Bettina Rheims and Serge Bramly’s Rose, c’est Paris is both a photographic monograph and a feature-length film on DVD. This extraordinary work of art, in two different but interlocking and complementary formats, defies easy categorization. For in this multi-layered opus of poetic symbolism, photographer Bettina Rheims and writer Serge Bramly evoke the City of Light in a completely novel way: this is a Paris of surrealist visions, confused identities, artistic phantoms, unseen manipulation, obsession, fetish, and seething desire. END_OF_DOCUMENT_TOKEN_TO_BE_REPLACED Few film-makers wear their hearts as openly on their sleeves as Margarethe von Trotta, and her fascination with women (their relationships with each other and their definition – often redefinition – of themselves) is as apparent in this, her first solo feature, as it was in the later The German Sisters or Friends and Husbands. Christa Klages (Engel) is a young mother who turns terrorist and bank robber to prevent the closure of a crêche which she helps to run and her daughter attends. On the run with her friend and sometime lover, Christa is pursued by the police, and more mysteriously by a young woman (Thalbach) who was her hostage in the bank raid. What von Trotta has to say about her women is compelling, and she remains one of the few film-makers to portray terrorists convincingly. But the enigma of the hostage runs through the film as elusively as a character in a dream – vitally important at any given moment, but irritatingly meaningless when taken as a whole – and undermines the conviction of this feminist thriller which is otherwise so gloriously rooted in West Germany’s present. END_OF_DOCUMENT_TOKEN_TO_BE_REPLACED 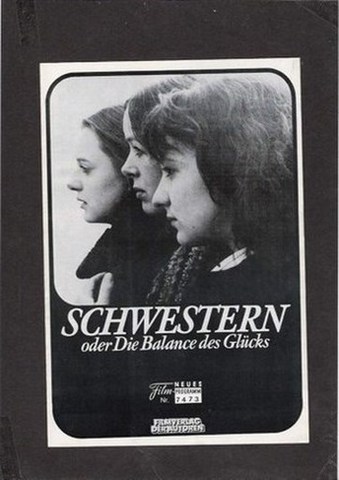 Sisters Maria and Anna live together. Maria is a most proficient executive secretary, encouraging Anna to finish her studies and start a career… END_OF_DOCUMENT_TOKEN_TO_BE_REPLACED 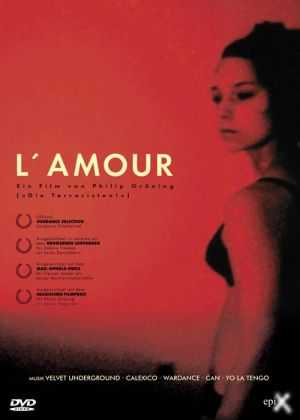 L’Amour, L’Argent, L’Amour (2000) was a hit in Germany this year, with the press praising everything from the actors to the director and plot. The titles were initially alluring, red and intercut with time-lapse firework flashes of a city on New Year’s Eve. Helped by a restless camera, the viewer soon realises that it isn’t going to be a “sit down and relax” type of experience.

David, an unemployed scrap metal wimp with his arm in plaster (Florian Stetter) and Marie, an impish, cutsie prostitute, (Sabine Timoteo) meet and spontaneously decide to leave town together. Normally couples elope romantically into the sunset or run adventurously away together, but Philip Groening’s L’Amour, L’Argent, L’Amour (2000) this couple drive off into the snowy, bleak landscape. Copious shots of roads at night ensue (for this is a “road movie”). END_OF_DOCUMENT_TOKEN_TO_BE_REPLACED 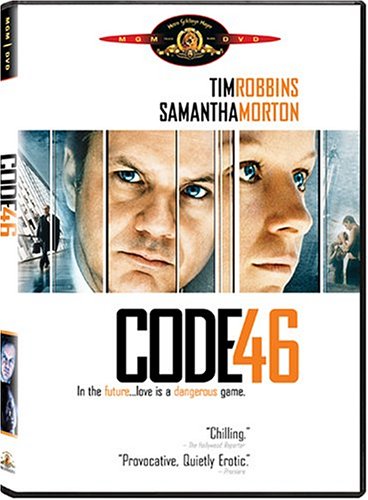 Near future. Or is it now?
– How do people live out here?
– It is not living, just existing…

A Future More Nasty, Because It’s So Near
It has long been axiomatic that speculative science-fiction visions of the future must reflect the anxieties of the present: fears of technology gone awry, of repressive political authority and of the erosion of individuality and human freedom. Often these worries are expressed, and to some extent mitigated, by means of extravagant visual fantasies that picture a world of gleaming, high-rise cities, flying cars and soulful robots. END_OF_DOCUMENT_TOKEN_TO_BE_REPLACED 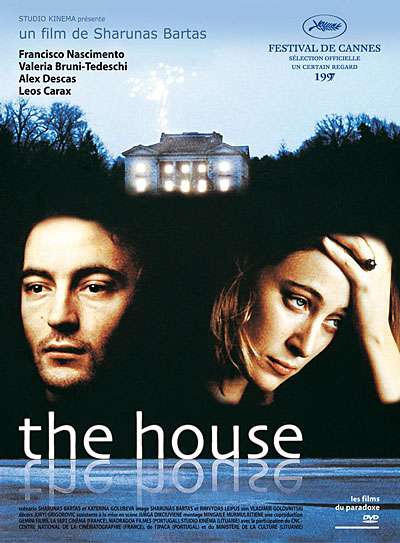 (Contrary to what you might think based on the above, there is nothing gothic about Bartas’ depressed realities; and he himself insists, whenever somebody dares suggest a socio-political interpretation, there’s nothing Soviet about it either. It’s existential. No matter, to me his ‘The Corridor’ still serves as a brilliant visual summary of the comfortless, hopeless human condition of the former Soviet Union).
END_OF_DOCUMENT_TOKEN_TO_BE_REPLACED