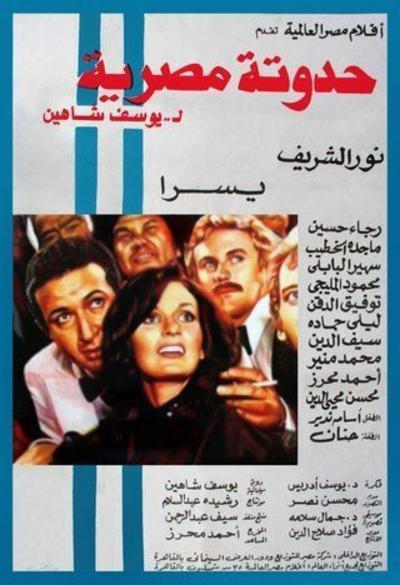 Boldly blending personal and political histories, intercutting its fast-moving fictional scenes with documentary footage, this sort of sequel to Alexandria – Why? follows the fortunes of Chahine’s charismatic film-maker hero and alter ego, forced to review his past and learn to love himself by a critical open-heart operation. The occasionally clumsy central conceit – Yehia/Chahine standing trial for his life during surgery – is amply offset by the energy and style of this indulgent, exuberant, and immensely likeable self-portrait. END_OF_DOCUMENT_TOKEN_TO_BE_REPLACED 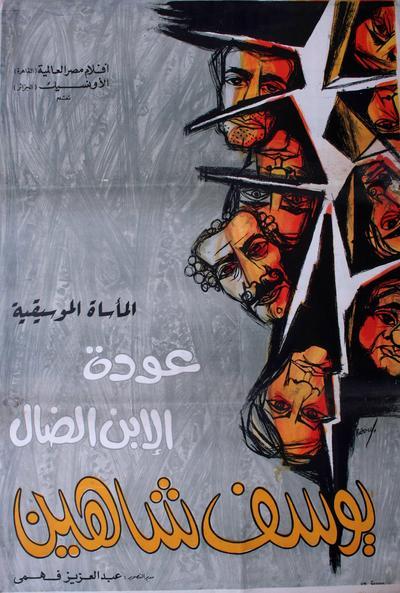 In this Andre Gide adaptation, an activist (Ali Mahrez) is released after many years in prison and returns home, shaking up established relationships among his family members at the farm governed by his strict father. Demonstrating Chahine’s eclecticism, this is an elegant melodrama, exuberant musical, layered allegory, and profound portrait of personal and political disillusionment. This is one of Chahine’s best movies and one of the greatest Arabic films. Great performances by Mahmoud El-Meliguy and Hoda Soltan. END_OF_DOCUMENT_TOKEN_TO_BE_REPLACED 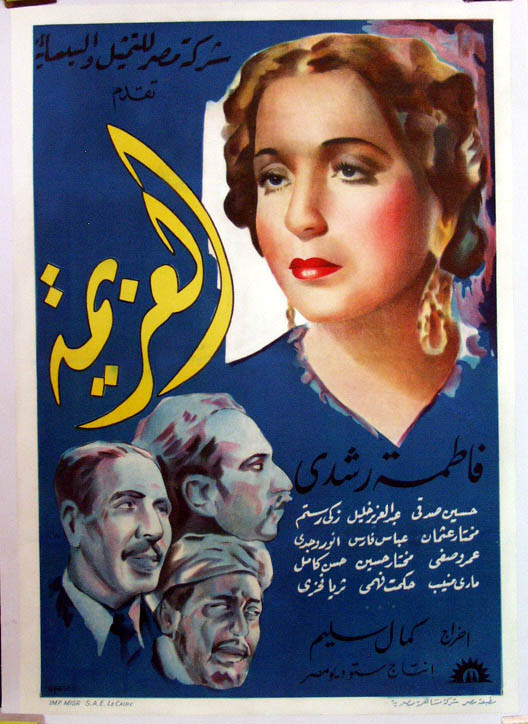 Plot:
A young couple, Muhammad and Fatima, fall in love and get married. However, their bliss is cut short when Muhammad loses his job and is forced to work as fabric salesman, without telling his wife. Some of the neighbors then scheme to get Fatima to see her husband working as a fabric salesman. Things turn around when his reason for dismissal from his old job disappears and he is rehired, and all seems well for the young couple. END_OF_DOCUMENT_TOKEN_TO_BE_REPLACED 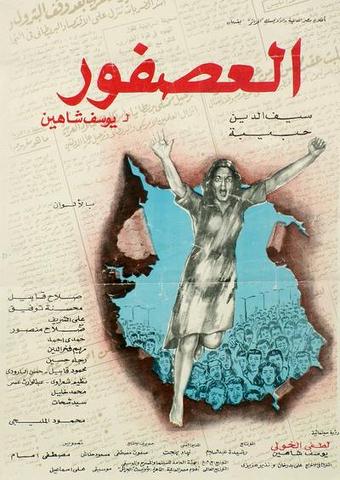 One of his most controversial films, THE SPARROW was written by Chahine in collaboration with avant-gardist Lofti el-Kholi. Set during the 1967 Six Day War between Israel and the United Arab Republic this story of familial and national divisions has become one of Chahine’s most popular films in festivals and retrospectives. A young policeman’s adoptive father occupies a high post in the force, while his biological father is reputed to have been a left-wing activist. Raouf begins to search for those who might have known his real father, while his half-brother, stationed on the Sinai front, prepares for battle. END_OF_DOCUMENT_TOKEN_TO_BE_REPLACED 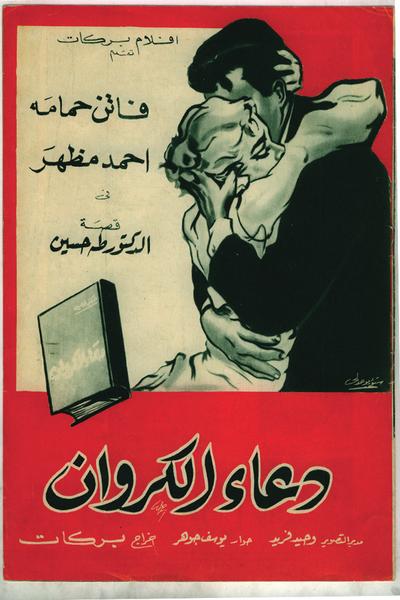 Amna (played by the Legendary Faten Hamama) is a young sister that watches the death of her older sister by her Uncle, the guy that abandoned her family and left them with no support. She hears from her mother that her sister was killed because she dishonors the family and based on their culture, she deserve to die. Amna doesn’t think so; she believes that her uncle was the one to blame for what they are suffering from. She switches her focus and revenge to the engineer who fooled her sister and lied to her (role played by Ahmed Mazhar) and was a direct cause for her death. Amna moves to his house to work as maid and tried to poison him many times, but her plans always fails. She discovers after a while that she can’t kill, she doesn’t have the power to kill. This engineer keep playing with her try to have fun, but she kept resist him. The more she resisted, the more he was attracted to her and finally he loved her. The poor girl thought that by making him falling in love with her would destroy his life. What she didn’t count for was her heart started to click signals for that guy. Her plan was to dig a hole for him and through him in it, but she fell in the hole with him. END_OF_DOCUMENT_TOKEN_TO_BE_REPLACED 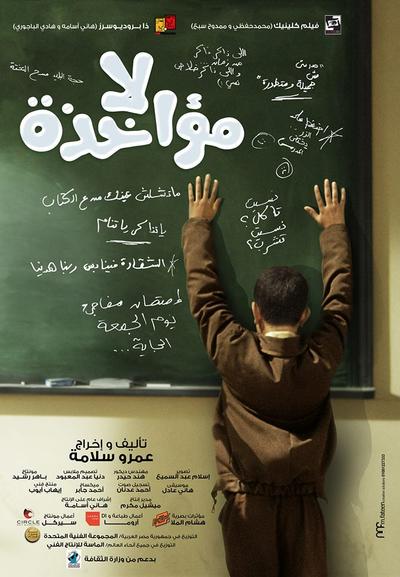 A Christian kid suddenly is forced to go to a public school after his father dies and because of a misunderstanding everyone thinks that he’s a Muslim. END_OF_DOCUMENT_TOKEN_TO_BE_REPLACED

Egyptian government employee Ahmed Fateh El-Bab goes to the Education Administration Department at the Tahrir Complex in Cairo to transfer his children to another school. He’s treated with insolence and negligence by the clerks. He rebels and loses his temper with one of the clerks. The clerk calls security, Ahmed clashes with them and a bullet is fired by mistake. The security guard runs away and Ahmed takes possession of the rifle. A rumor spreads that terrorists have taken over the complex. Ahmed is then joined by four others including Hind, a woman arrested for soliciting. The “terrorists” are asked for their demands, Ahmed demands a large quantity of barbecued kebabs, and the plot unfolds… END_OF_DOCUMENT_TOKEN_TO_BE_REPLACED