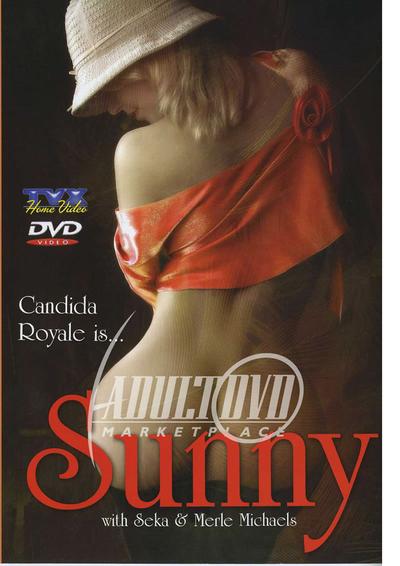 back of the box wrote:
Mark’s 25th birthday has him inheriting a large trust and loads
of babes. But the money changes him for the worst, so his mother
has our heroine Sunny try to set him straight. Instead, she fixes
his wagon, hones his cone, honks his horn and puts a smile on his
face they’re still trying to wipe off! END_OF_DOCUMENT_TOKEN_TO_BE_REPLACED 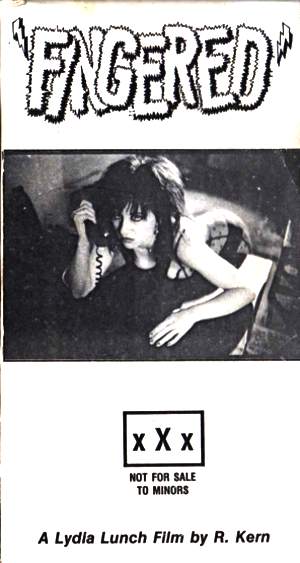 Lydia Lunch returns as a phone sex operator who hooks up with one of her clients. They go on a crime spree, memorably kidnapping and terrorizing a young teen girl (Lung Leg). If you take away all the hardcore sex and violence, this has all been done before. Lunch is always watchable, however. Charles Tatum|eFilmCritic.com END_OF_DOCUMENT_TOKEN_TO_BE_REPLACED 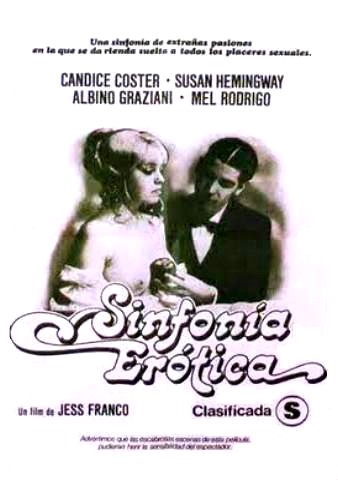 The choice of using Franz Liszt’s scores in some of his films could give us our first answer. Many Franco fans will remember the trumpet solo in the night-club where Miss Death performs her shows (MISS MUERTE, 1965): it’s a transcription from Franz Liszt’s Dream of Love No.3 in A Flat Major (as a matter of fact a nocturne), one of those piano “Love Melodies”, once very popular, that all good-family ladies and girls liked to play in their houses. Franco has used this sentimental melody numerous times, in the most disparate transcriptions. It will be just the Dream of Love No.3, strummed by Lina Romay on a small piano, which will magically open a strong-box full of gold bars in the last scene of LA NOCHE DE LOS SEXOS ABIERTOS (1981). END_OF_DOCUMENT_TOKEN_TO_BE_REPLACED 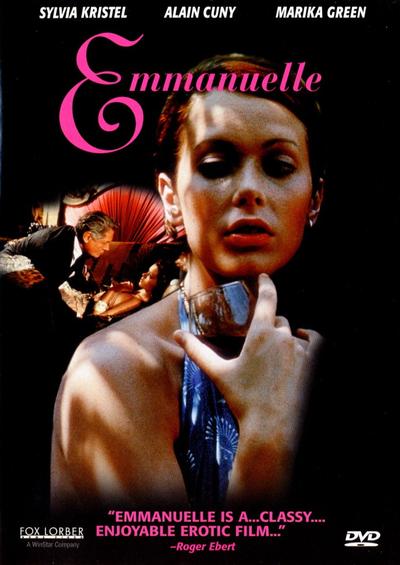 Quote:
This was the first in a series of erotic films which were made possible by the increasingly liberal moral climate of the seventies and eighties and which enjoyed a success de scandale. The main character, Emmanuelle herself, is the attractive young wife of Jean, an older French diplomat in Bangkok, and the film chronicles her various sexual escapades. There is not, in fact, any real plot. Emmanuelle is seen having sex with her husband, with other men and, even more, with other women; lesbianism is, along with swimming, squash and cocktail parties, one of the main diversions of the bored ladies of Bangkok’s French expatriate community. END_OF_DOCUMENT_TOKEN_TO_BE_REPLACED 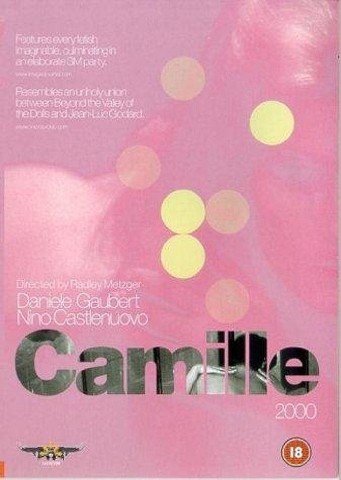 “Camille 2000, with its cast of wealthy, weary sophisticates, clear plastic blow-up beds, outlandish metal dresses, refined S&M orgies, and Euro-psychedelic music, is often cited as the quintessential Metzger film. In fact, all that’s missing in the world of the doomed romantic Marguerite Gautier (Daniele Gaubert) is a gilded go-go cage. Fans of the 1935 Garbo version may be startled to see that Metzger’s update, underneath the wild period decor, is recognizably the same story, though Gaubert’s existential exhaustion may be less evident to an audience mesmerized by the parade of Italian haute couture and decor.” – Gary Morris, Bright Lights Film Journal END_OF_DOCUMENT_TOKEN_TO_BE_REPLACED 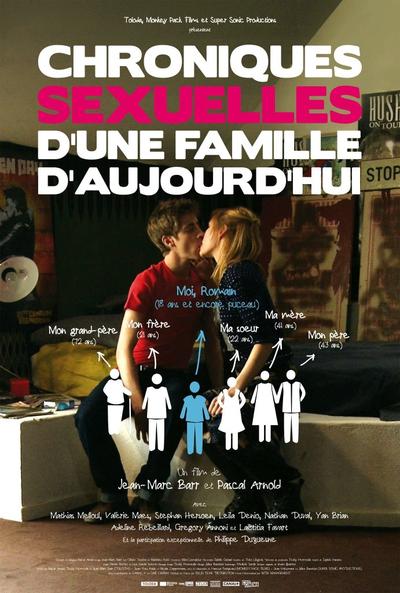 Mustafa Altioklar – Banyo AKA The Bathroom (2005) 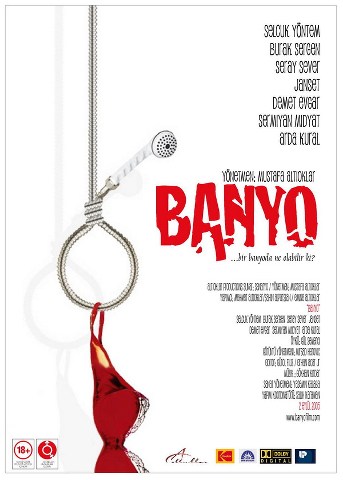 Summary: What happens when the camera rolls in the bathrooms of three couples, the most private place imaginable? In Mustafa Altıoklar’s movie, three couple’s most intimate ups and downs of their relationships are laid bare. END_OF_DOCUMENT_TOKEN_TO_BE_REPLACED