It was commissioned for the Jack Smith festival “Five Flaming Days in a Rented World ” in Berlin. END_OF_DOCUMENT_TOKEN_TO_BE_REPLACED 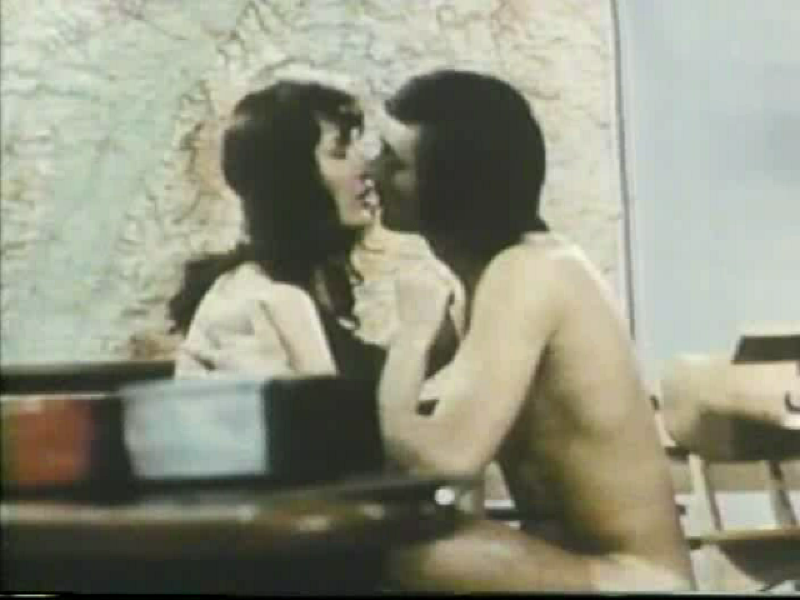 Streetwalkers tired of being harassed by thugs stand up for their rights in this drama from sexploitation titan Barry Mahon. Madame Sue is the leader of a group of prostitutes working in New York City in 1964. Business is good, and thanks to the influx of tourists coming to the Big Apple for conventions and the World’s Fair, there are plenty of customers while cops are too busy to harass working girls. But while the upswing in business doesn’t attract the law, it does attract the attention of Carney Bill, a small-time gangster who wants in on the prostitution racket. Carney Bill demands that Madame Sue and her girls pay his mob a ten-percent protection fee, and his gunmen kill a few of Sue’s hookers to show he means business. Fearful but not about to be pushed around, the working girls form a vigilante group to protect themselves and get revenge for their fallen comrades, with Bill meeting an especially grim fate. — Mark Deming (AMG) END_OF_DOCUMENT_TOKEN_TO_BE_REPLACED Jess Franco does it again with this classic tale of abduction, preversion, rape and murder. The two strippers are taken out of prison and promised freedom if they investigate the dissapearence of an international swimmer. Their previous experience in espionage will give them the edge they need in this case. Soon they learn that the swimmers abduction is just the tip of the iceberg and that this mission is not as straight forward as it seemed. With some outrageous dialogue that i cant repeat here and a plot that will leave you reeling this is Franco at his best. Filthy, Unrepentant and Entertaining. END_OF_DOCUMENT_TOKEN_TO_BE_REPLACED 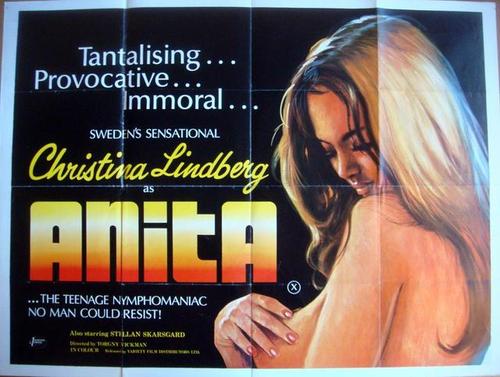 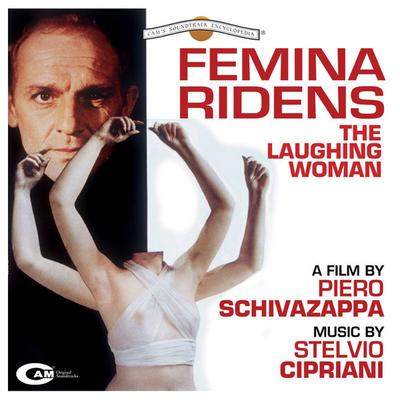 With a style that is reminiscent of erotica guru, Radley Metzger, it is hard to believe that he did not direct The Frightened Woman. However, one can see why Metzger chose to release the film under his company Audubon Films. Imagine sets that are similar to Camille 2000, a sensual score by Stelvio Cipriani, and the perversity (though not nearly as extreme) of the Marquis de Sade combined in one film. END_OF_DOCUMENT_TOKEN_TO_BE_REPLACED 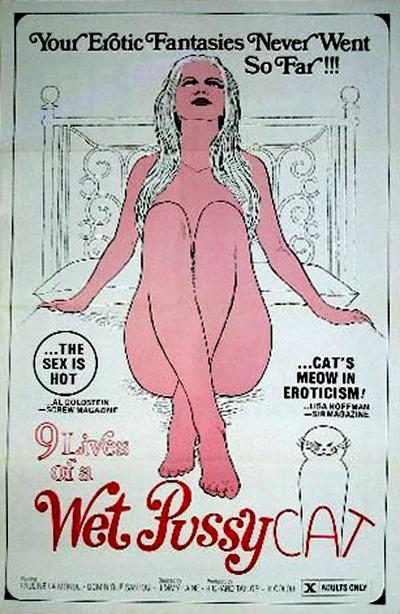 Wealthy heiress Pauline (Pauline LaMonde) is bored with the “cold detachment” her Husband shows during sex and spends her time in various sexual encounters with other men, and women.

Pauline writes about her experiences to a woman named Gypsy, mysterious opium smoking, Tarot Card dealing ex lover of Pauline’s (who talks directly to the viewer about Pauline and their times together).
As Gypsy reads the letters we see Pauline’s encounters and learn about her history…..

Ferrara seems to have pretty much disowned this movie, his first feature length production, and tends to say that his first real film was “The Driller Killer”. And this is actually a shame as there is nothing wrong at all with his foray into hardcore pornography and in fact the film has many aspects that fans of his work will recognise and appreciate. END_OF_DOCUMENT_TOKEN_TO_BE_REPLACED