experimentalconversations.com wrote:
Like Godard, Francois-Jacques Ossang seems beached by the outgoing tide of that century, creating works variously engaged with sifting and evaluating its legacy. The Festival’s guest of honour, Ossang is a fascinating figure deserving of far wider international recognition than he currently receives. A child of the punk generation, he is also a poet and novelist, as well as lead singer of the band Mesagero Killers Boys. The Different Directions mini-retrospective included one of his three features, Docteur Chance (1997), and three more recent shorts, all projected in 35mm at the Town Hall Theatre. END_OF_DOCUMENT_TOKEN_TO_BE_REPLACED Synopsis
Emerging from a coma after a water ski accident in which his girlfriend Délie was killed, Stan van der Decken is informed that he is the heir of the mysterious Professor Starkov. He then embarks on a trip to the village of Las Estrellas… END_OF_DOCUMENT_TOKEN_TO_BE_REPLACED 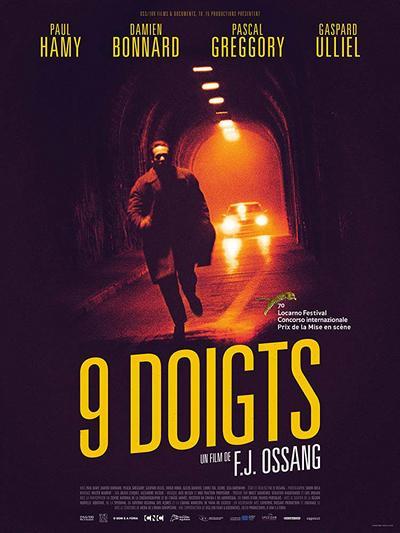 Synopsis
Magloire starts running with no luggage and no future until he meets a dying man from whom he inherits a fortune. Subsequently, Magloire is chased by a gang and becomes not only their hostage, but also their accomplice. END_OF_DOCUMENT_TOKEN_TO_BE_REPLACED 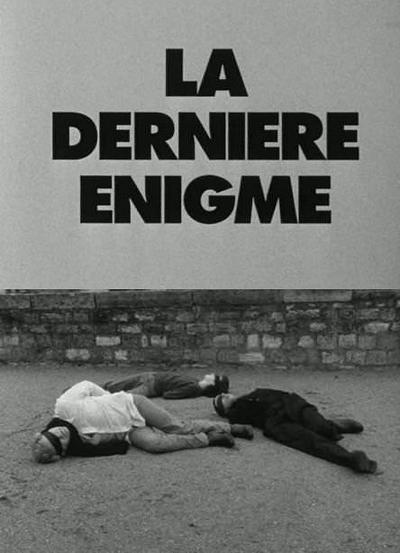 Inspired by Gianfranco Sanguinetti’s On Terrorism and the State. Shots of the orbital road, the Arc de Triomphe and rebellious blindfolded youths in a gunfight. 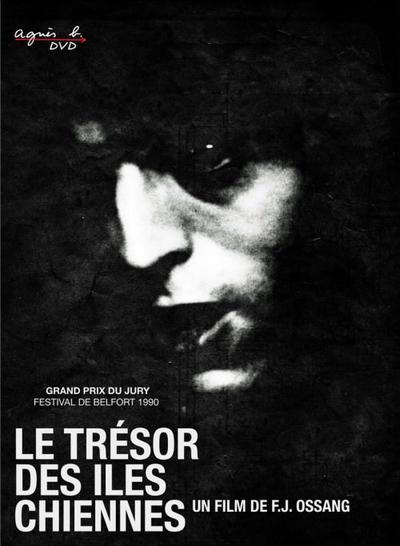 Synopsis
The world after the atomic age. An engineer disappears, together with his consortium (Kryo’Corp) and his discovery: a new energy source powered by the fusion of two primary substances. Ulysses, Kryo’Corp’s heir, organises an expedition to the only place these substances occur… END_OF_DOCUMENT_TOKEN_TO_BE_REPLACED A dirty deal between cowboys. The fight between the Texan Benz, head of a gang of assassins, and Captain Mort, his right-hand man.

La Zone – the poor, dangerous quarters of Paris (George Lacombe, 1928); the administrative zone where Orpheus looks for his lost Eurydice (Jean Cocteau, 1950); Interzone – the working title for Naked Lunch (W.S. Burroughs, 1959). In 1983, Ossang created a synthesis of all these territories of unrest under a banner of dead colours. END_OF_DOCUMENT_TOKEN_TO_BE_REPLACED

F.J. Ossang – L’affaire des divisions Morituri aka The Case of the Morituri Divisions (1985) Synopsis
The story about gladiators against a German background. One of them, Ettore, has become a star of the underworld. He ends up breaking down, caught in a role he can no longer fulfill. His last betrayal is to spill the beans to the press. END_OF_DOCUMENT_TOKEN_TO_BE_REPLACED