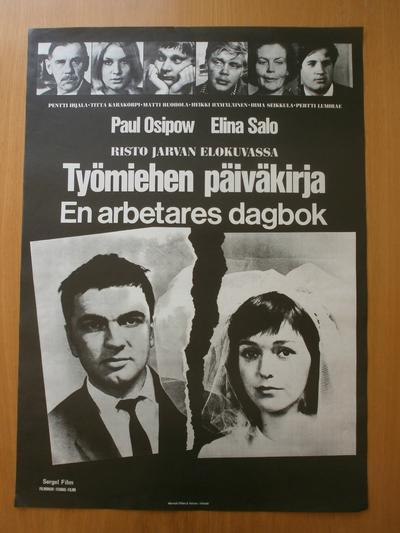 Risto Jarva was a central director in the Finnish New Wave. His career is one of the most extensive and important in the history of Finnish cinema, even though he died in a car accident at the age of 43.

Risto Jarva was a humanist and an engineer within one person. The focus of his work is on the human between society and nature. In his feature films and short documentaries he mapped dominant and alternative ways of life, without forgetting neither history nor the future. That’s why his movies are both subjective and objective evidence of the way Finland was in the years 1962-1977. END_OF_DOCUMENT_TOKEN_TO_BE_REPLACED 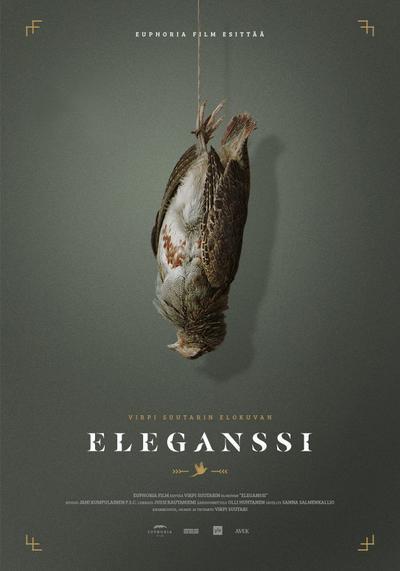 Elegance is a short film about a group of Finnish men, and the style and elegance of hunting partridge and pheasant. The film’s protagonists are all wealthy men, for whom hunting is a treasured hobby, a passion and a way of life. The film unfolds in three acts on a scenic autumnal field. Meet the three businessmen: Nokia’s former CEO, Jorma Ollila, engineering company Kone Oy’s owner, Antti Herlin, and the charming narrator, Publishing Company Otava’s former CEO, Heikki A. Reenpää. His narration leads the viewer through hunting expeditions, creates the mood and introduces the people. Almost equally important are the gentlemens’ dogs: handsome pointers and setters, whose pedigrees, abilities and hunting prowess ultimately determine whether any birds are caught at all. END_OF_DOCUMENT_TOKEN_TO_BE_REPLACED 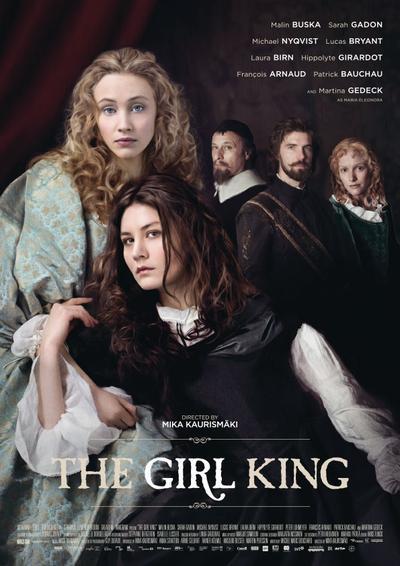 An enigmatic young woman in conflict – torn between reason and passion; between her woman’s body and being raised as a prince; between the ancient and modern worlds and between the brilliance of her educated mind and the conservative forces around her. Crowned Queen at the age of six, Kristina of Sweden was thrust into a labyrinth of power and tradition, where a court of austere, Lutheran men pressure her to marry and produce an heir to fulfill her destiny. She finds sanctuary and love with her lady-in-waiting, the beautiful and elegant, countess Ebba Sparre, although the Chancellor, Axel Oxenstierna, pressures her to pair with his son, Johan. Soon the forces around the Queen realize that Ebba is the key to controlling her, but they underestimate Kristina’s brilliant mind and her drive to be free. END_OF_DOCUMENT_TOKEN_TO_BE_REPLACED 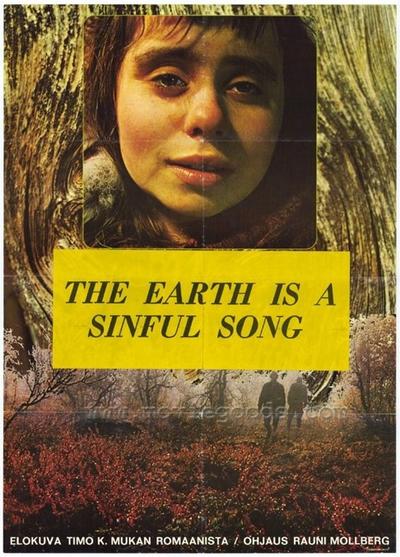 The seasons pass. Lives change. People grow up, grow older, die, are killed, are born. The cycle is ancient and eternal; the landscape is literal paradise and figurative hell. — (The New York Times). END_OF_DOCUMENT_TOKEN_TO_BE_REPLACED

A lonely night watchman finds love but comes to regret it in this offbeat comedy from Finnish director Aki Kaurismaki. Koiskinen (Janne Hyytiainen) works as a security guard at a shopping mall in Helsinki, where he keeps an eye on the place after hours. Koiskinen is a quiet nebbish who doesn’t have much luck with women, and the closest thing he has to a girlfriend is Aila (Maria Heiskanen), a woman who runs a sausage cart Koiskinen frequents after work, though he doesn’t realize she carries a torch for him. Koiskinen is killing time in a shabby café when he meets Mirja (Maria Jarvenhelmi), a beautiful blonde who appears to be interested in him. Koiskinen is immediately smitten and is willing to marry her even before they have their first date, but what he doesn’t know is Mirja’s interest in him is not sincere — she’s working with Lindholm (Ilkka Koivula), a career criminal who has hired her to get some security codes from Koiskinen so they can stage a heist at the mall where he works. However, even after Koiskinen is betrayed by Mirja and becomes the leading suspect in the robbery, he still loves her and can’t bring himself to tell the police what he’s learned about her. Laitakaupungin Valot (aka Lights In The Dusk) received its world premier at the 2006 Cannes Film Festival. END_OF_DOCUMENT_TOKEN_TO_BE_REPLACED 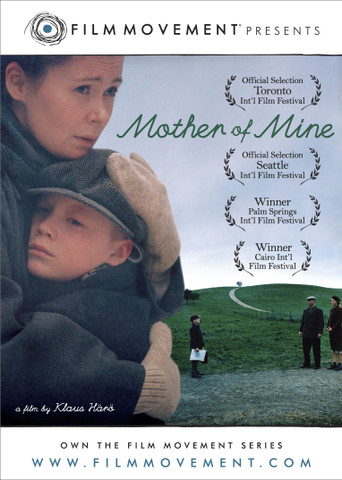 Quote:
The film highlights a significant event in Finnish history — that during WWII, around 70,000 Finnish children were sent to Sweden among other countries to be temporarily hosted as their real parents stayed in Finland to continue in the war. The story is made accessible and immediate by taking us through the experiences of one child — Eero (Topi Majaniemi) — who as a 9-year old boy is dealing with language differences, a desire to return home, and a host family that can provide materially, but maybe not in the non-material ways that Eero really needs.
END_OF_DOCUMENT_TOKEN_TO_BE_REPLACED 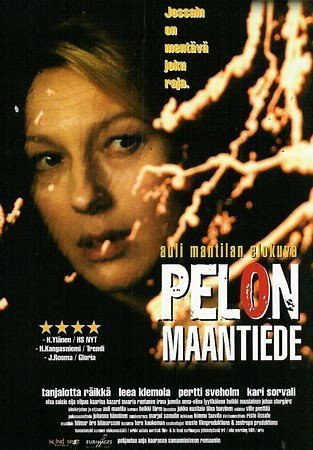 IMDB:
When her sister is mugged and raped, Oili, a young female forensic dentist, meets a group of abused women who have taken matters to their own hands to make the living in fear and just letting it happen stop.
END_OF_DOCUMENT_TOKEN_TO_BE_REPLACED