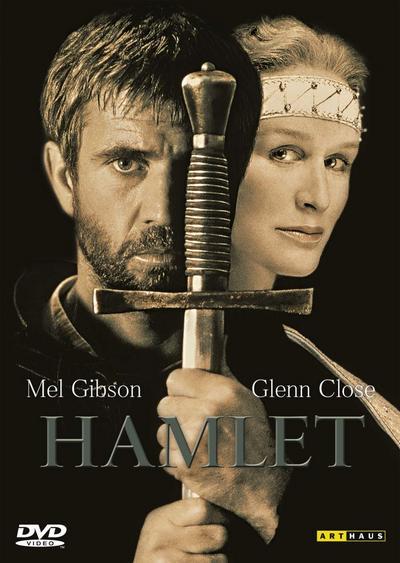 Hamlet, Prince of Denmark, finds out that his uncle Claudius killed his father to obtain the throne, and plans revenge. END_OF_DOCUMENT_TOKEN_TO_BE_REPLACED 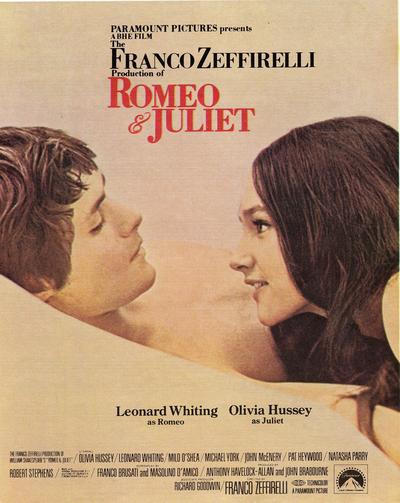 Emulating Renato Castellani, who had previously in 1960 filmed Romeo and Juliet on location in an Italian hill city, Franco Zeffirelli, veteran stage and opera director, combined the neo-realism of Italian cinema with the unabashed sentimentality of a Puccini opera in making this enormously popular adaptation of Shakespeare’s tragedies of young lovers. Moreover he filtered the action through the lens of Leonard Bernstein’s West Side Story to make the experience totally palatable to the rebellious youth of the late Sixties. What he sacrificed in Shakespeare’s language (and perhaps half or more of the text disappeared), he attempted to compensate for with a colorful and visually appealing panorama of life in a northern Italian city. Zeffirelli had previously accomplished much the same results with his filmed 1966 Taming of the Shrew (598) starring Richard Burton and Elizabeth Taylor. Moreover he also brought to the venture considerable experience as a director of staged Shakespeare for the RSC and other companies. Hundreds of aspirants were auditioned before lucky, then 14-year-old, Olivia Hussey snapped up the prized role as Juliet
Description from Shakespeare on Screen : an International Filmography and Videography by Kenneth S. Rothwell and Annabelle Henkin Melzer. END_OF_DOCUMENT_TOKEN_TO_BE_REPLACED 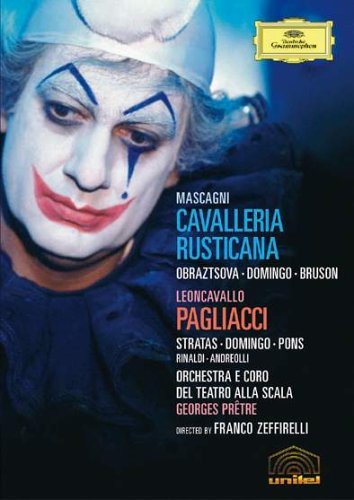 Ruggero Leoncavallo’s dramatic libretto, PAGLIACCI, has been brought to screen several times. The sad story of Canio, a traveling entertainer betrayed by his wife, Nedda, has touched the audiences for years. Let us mention the famous Enrico Caruso and the significant role of this opera in his career. Yet, nowadays, when you want to find a good operatic direction, particularly its form on screen, look for Franco Zeffirelli’s works. While seeing his works, you can expect nothing less than a masterwork. The talented Italian-international director Zeffirelli, in case of opera, is probably most known for his ultimate masterpiece, the screen adaptation of Giusseppe Verdi’s LA TRAVIATA (1981). What crowds there are who say that they began to love opera thanks to this one! Nevertheless, PAGLIACCI is equally worth attention, not only for opera fans and not only due to the fact that the same classical pair are cast (Teresa Stratas and Placido Domingo). END_OF_DOCUMENT_TOKEN_TO_BE_REPLACED 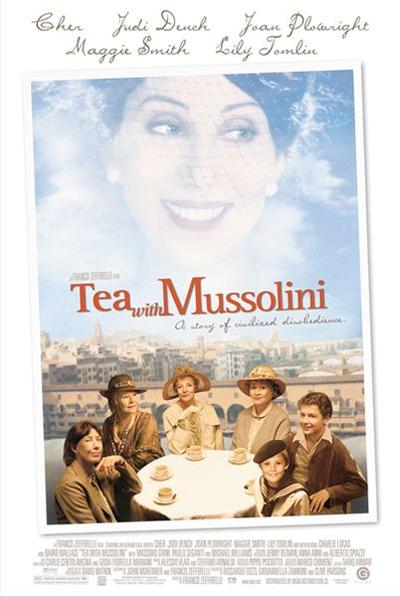 From IMDB:
Semi-autobiographical tale from the early life of director Franco Zeffirelli looks at the illegitimate son (Charlie Lucas as a child, Baird Wallace as the teen) of an Italian businessman. The boy’s mother has died, and he is raised by an Englishwoman (Joan Plowright) in pre-WWII Fascist Italy. Living to each other in Florence, and presided over by an ambassador’s widow (Maggie Smith), a group of Englishwomen live a sheltered existence which they believe is guaranteed personal protection in a tea reception given by Il Duce. However, as war breaks out, the women are interned. Occasionally in this English colony is a wealthy American (Cher), who visits among her travels and marriages to wealthy older men. She respects the “Scorpioni”, as they are known, and secretly arranges for their stay in a hotel. The ambassador’s widow finds her vulgar and tries to ignore her, but when the United States enters the war, the American too is taken into custody. Only then does she discover that her Italian lover (Paolo Seganti) has tricked her into signing over all her money and modern art collection to him, and is now arranging her execution. This obliges all to join forces. Lily Tomlin also appears as an American archaeologist working at a dig in the city. END_OF_DOCUMENT_TOKEN_TO_BE_REPLACED

Description: “Jesus of Nazareth” is by far the most detailed movie on the life of Christ. I remember when it first aired on TV back in April of 1977. That was the week of my wedding and I remember watching it with my new bride on our honeymoon. Because of it’s length and as a mini series it was able to cover most all the events in Jesus’s life. There are many scenes and which I would say are some of my favorites but by far the best scene in the whole movie is when Earnest Borgnine, playing a Roman Centurian, approaches Jesus with a request that he heal a servant of his. A servant he loves as a son. Jesus says he will go to his home. The Centurian says that it won’t be necessary since Jesus is a Jew and can’t come into a Gentiles home. All Jesus has to do is give the word and he knows that Jesus would heal his servant. Jesus says that he has found no greater faith in all Israel than that of this Centurian. Although there were some artistic interpretations in the movie, they are so very few it isn’t worth mentioning. I have seen the “Passion of the Christ” and I feel it is a very powerful movie on the last week of Christ, but it is so intense. I have to give “Jesus of Nazareth” the highest rating possible. (buttuglybiker – IMDB). END_OF_DOCUMENT_TOKEN_TO_BE_REPLACED

Franco Zeffirelli – The Taming of the Shrew (1967) 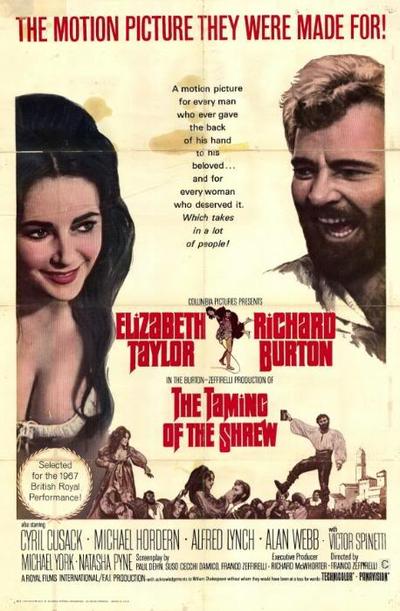 Quote:
Liz and Dick (a.k.a. Elizabeth Taylor and Richard Burton) almost seemed to be importing the psychodramas of their marriage into this 1967 film (of course, the same was true of every film they made together). Adapted from Shakespeare’s play and directed by Franco Zeffirelli (Romeo and Juliet) with his usual eye for sumptuousness, this version of Taming features a particularly boisterous, bawdy, fun performance by its stars. Composer Nino Rota–best known for scoring several of Fellini’s best-known works–received a National Board of Reviews award for his vivid soundtrack. –Tom Keogh END_OF_DOCUMENT_TOKEN_TO_BE_REPLACED 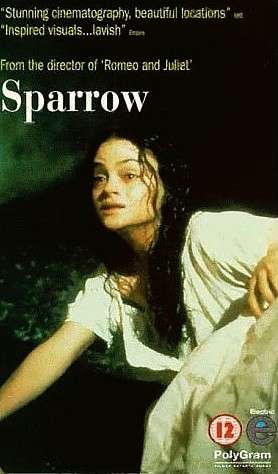 Set in 1854 in the Sicilian town of Catania, the story follows beautiful young Maria who is freed from a convent when the town is evacuated after 12 years of forced seclusion by her evil stepmother. She finds love in the form of Nino, a family friend, but eventually she must return to the convent… END_OF_DOCUMENT_TOKEN_TO_BE_REPLACED