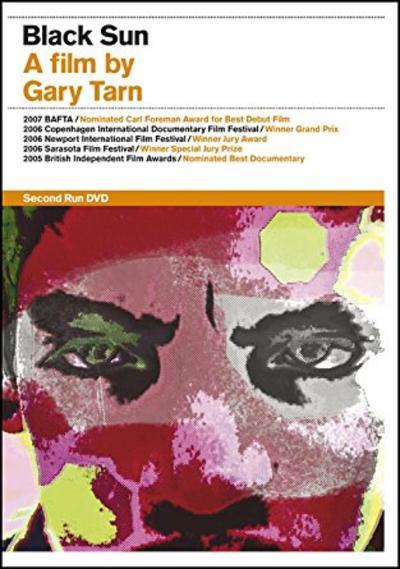 Black Sun documents the artist’s will to live a full life, free of fear and impediment. Opening with aerial shots of New York, Montalembert describes the violent events that left him sightless. As he does, identifiable images meld together into a palette of colours, finally becoming little more than a spectrum of lights, slowly dimming, until we are left with the ‘dark honey’ glow that Montalembart tells us he has lived with for the last twenty-eight years. He candidly describes his refusal to go through the motions that doctors told him were the steps to his recovery – nervous breakdown, acceptance of disability, rehabilitation and adapting to a new life full of restrictions – instead setting out his own plan, which would see him travel alone to Indonesia within 18 months of the attack. From there he journeyed to Bali, where he began to write down his experiences. The resulting book became an international bestseller. Since then, Montalembert has continued to travel and write.
END_OF_DOCUMENT_TOKEN_TO_BE_REPLACED