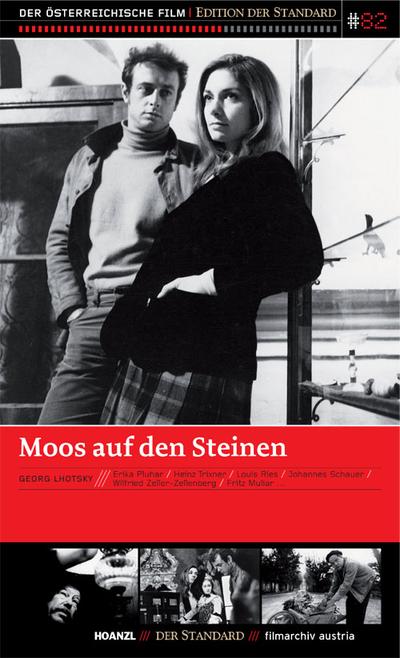 Description
Engaged to the daughter of an aging baron, an ambitious advertising executive wishes to renovate the baron’s crumbling castle into a holiday getaway for the social elite. In his zeal to seal the deal, he manages to alienate his friends, lose his fiancee, and end up with nothing.

Based on Gerhard Fritsch novel, nominated for the Academy Awards. With avantgarde jazz music by Friedrich Gulda. Considered the first film of New Austrian Cinema in 1968. END_OF_DOCUMENT_TOKEN_TO_BE_REPLACED