Hal Hartley’s dark comedy “Henry Fool” was an indie masterpiece that effectively and accessibly meshed Hartley’s literary influences with his specific minimalist style and some of the most memorable characters of the last decade. Now, Hartley takes the characters he created for that world and launches them into a surprisingly different direction in “Fay Grim,” a worthy follow-up and rare art house sequel. END_OF_DOCUMENT_TOKEN_TO_BE_REPLACED 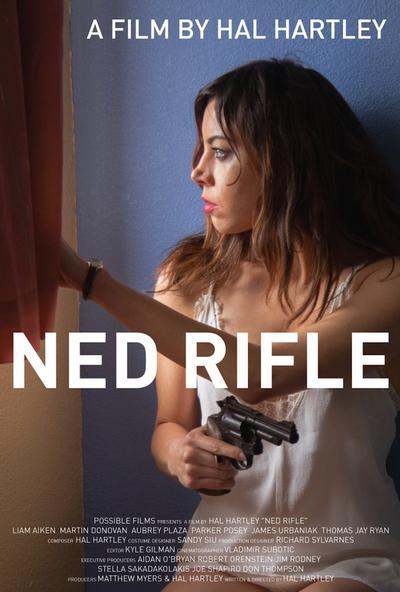 Henry and Fay’s son Ned sets out to find and kill his father for destroying his mother’s life. But his aims are frustrated by the troublesome Susan, whose connection to Henry predates even his arrival in the lives of the Grim family. END_OF_DOCUMENT_TOKEN_TO_BE_REPLACED 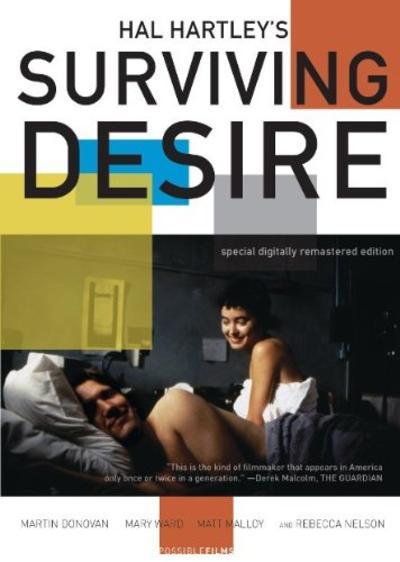 Quote:
Jude, a college literature professor, falls for one of his students. She is more interested in the empirical experience of a relationship with a man whose life is ruled by the themes of the Russian Lit. he extolls in class. Jude shows an interesting side of the stigmas associated with transgenerational relationships and how to deal with the inevitable pain of a love doomed to failure. END_OF_DOCUMENT_TOKEN_TO_BE_REPLACED

NED RIFLE is the third and final chapter of Hal Hartley’s tragicomic epic begun with HENRY FOOL (1997, TIFF) and continued with FAY GRIM (2007). At once a saga concerning the Grim family of Queens and how their lives are turned upside down by the arrival of the self-proclaimed genius Henry Fool, the trilogy is also an illustration of America’s grappling with ideas, art, politics, and religion over the course of 20 years. In this swiftly paced and expansive conclusion, Henry and Fay’s son Ned sets out to find and kill his father for destroying his mother’s life. But his aims are frustrated by the troublesome, sexy and hilarious Susan, whose connection to Henry predates even his arrival in the lives of the Grim family. END_OF_DOCUMENT_TOKEN_TO_BE_REPLACED 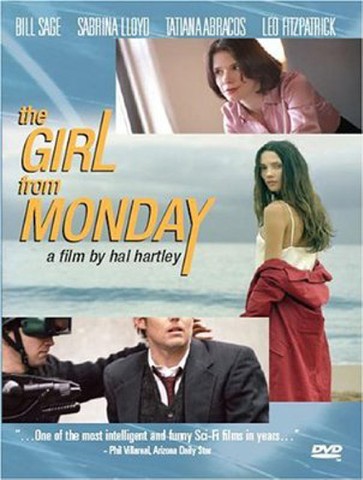 Independent auteur Hal Hartley wrote and directed this satirical exercise in what he calls “fake science fiction.” In the near future, following a violent overthrow of the American government, the United States has come under the rule of the MMM, a Multi-Media Monopoly which runs the country as a business. Every citizen now has a personal bar code, which is used to monitor his or her consumption of practically everything, including sex, now that aphrodisiacs have become the nation’s biggest consumer product. Jack (Bill Sage) and Cecile (Sabrina Lloyd) are two MMM executives who are vying for the same level of advancement within the organization, while William (Leo Fitzpatrick) is a member of the Partisans, a cadre of anti-MMM activists who are attempting to bring down the corporation’s rule, though they are regarded as both dangerous and powerless by MMM’s leaders. In the midst of this situation comes a beautiful woman from the planet Monday (Tatiana Abracos), who knows about Jack’s little secret — he’s a fellow alien hiding out on Earth. The woman has come to Earth to bring Jack back to planet Monday, but given the currently miserable state of Jack’s life, he’s more interested in having a relationship with her than heading back home. The Girl From Monday has its world premiere at the 2005 Sundance Film Festival. — Mark Deming END_OF_DOCUMENT_TOKEN_TO_BE_REPLACED 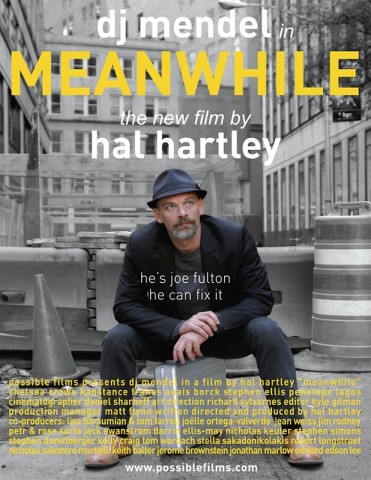 MEANWHILE concerns Joe Fulton, a man who can do anything from fixing your sink to arranging international financing for a construction project. He produces online advertising and he’s written a big fat novel. He’s also a pretty good drummer. But success eludes him. For Joe can’t keep himself from fixing other people’s problems. His own ambitions are constantly interrupted by his willingness and ability to go out of his way for others. END_OF_DOCUMENT_TOKEN_TO_BE_REPLACED 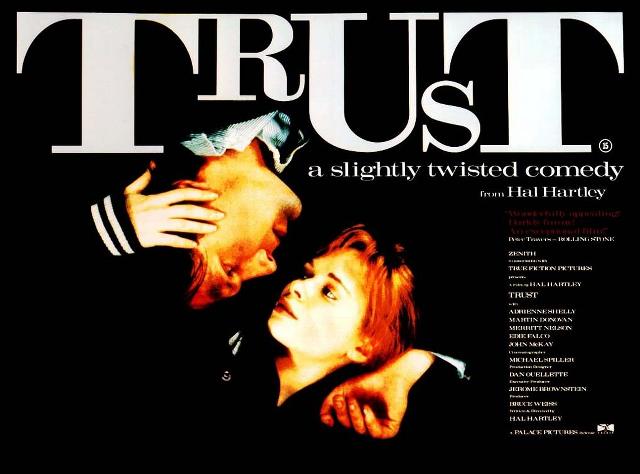 Synopsis
The unlikely relationship between a pregnant high school student and a brooding electronics repairman lies at the center of this droll comedy from writer-director Hal Hartley. Intelligent but unconventional, Maria (Adrienne Shelly) has more to worry about than her pregnancy, as her expectant state drives away her boyfriend and triggers a fatal heart attack in her father. Meanwhile, Matthew (Martin Donovan) has his own problems: an abusive father, a heightened sense of morality that prevents him from taking semi-lucrative television repair jobs, and a suicidal streak that causes him to carry around a potentially deadly grenade. The meeting of these troubled minds at first promises to be beneficial for both, but sours as they are forced to interact with each other’s dysfunctional families. As in all of Hartley’s pictures, the narrative is filtered through an amusingly detached sensibility that some may consider an acquired taste.
~ Judd Blaise, All Movie Guide END_OF_DOCUMENT_TOKEN_TO_BE_REPLACED