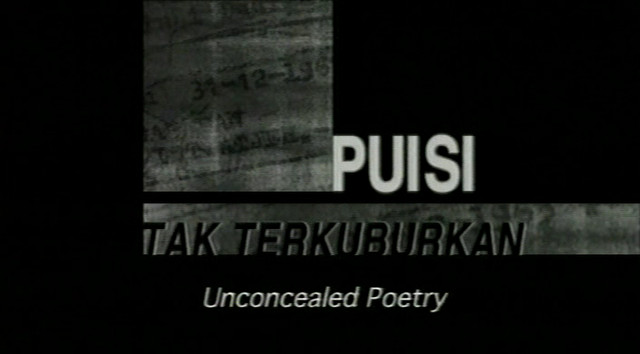 Timely in terms of current Indonesian politics but in other respects long overdue, Nugroho’s extraordinary film looks back to 1965, when the assassination of seven army officers was unconvincingly pinned on communists—giving the dictator Suharto all the excuse he needed for decades of authoritarian rule and arbitrary arrests. There were mass arrests and executions in Aceh, then as now considered Indonesia’s most fractious province. One lucky survivor was the poet Ibrahim Kadir. Nugroho invites Kadir (now 56) to perform some of the didong narrative poems he has written in the intervening years, amid a recreation of events in the Takengon Prison. The film focuses on cells 7 (for men) and 8 (for women); the inmates keep their spirits up with songs, stories of local courtships and tales of government stupidity. More elegiac than angry, the film is presented—very poetically—as a slow transition from monochrome to delicate colour. END_OF_DOCUMENT_TOKEN_TO_BE_REPLACED 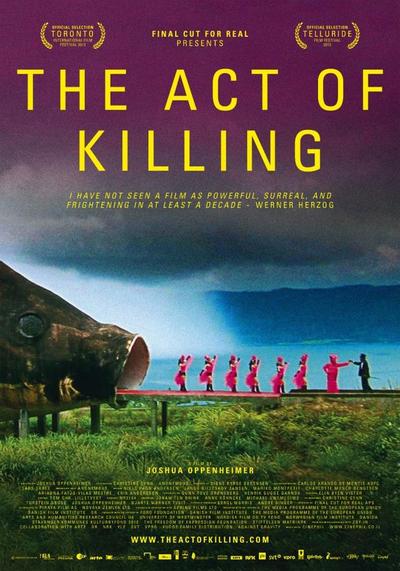 Quote:
The Act of Killing (Indonesian: ”Jagal”) is a 2012 documentary film directed by Joshua Oppenheimer

When Sukarno was overthrown by Suharto following the tragic 30 September Movement in 1965, Anwar and his friends were promoted from small-time gangsters who sold movie theatre tickets on the black market to death squad leaders. They helped the army kill more than one million alleged communists, ethnic Chinese, and intellectuals. As the executioner for the most notorious death squad in his city, Anwar himself killed hundreds of people with his own hands.

Today, Anwar is revered as a founding father of a right-wing paramilitary organization that grew out of the death squads. The organization is so powerful that its leaders include government ministers, and they are happy to boast about everything from corruption and election rigging to genocide. END_OF_DOCUMENT_TOKEN_TO_BE_REPLACED The Evil Queen returns to possess an American girl who she orders to go out and claim victims to sate her blood lust.
END_OF_DOCUMENT_TOKEN_TO_BE_REPLACED 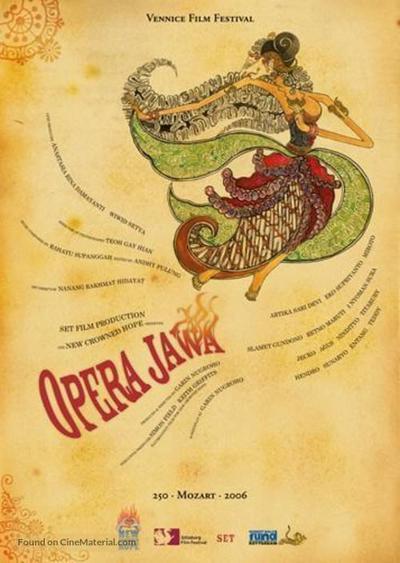 Inspired by ‘The Abduction of Sita’ from the ancient Indian and South East-Asian literary classic The Ramayana, OPERA JAWA is a unique musical tale of love, lust and tragedy. Setio and his wife Siti, own a pottery business in a small village ran by Ludiro, a powerful and ruthless businessman. Ludiro, who is in love with Siti, seizes his chance when the couple’s business collapses. He abducts and tries to seduce Siti. The two men fight and inevitably jealousy spills over into violence and tragedy. END_OF_DOCUMENT_TOKEN_TO_BE_REPLACED