Shane O’Sullivan – Children of the Revolution (2010)

Inspired by the student revolutions of 1968, two women in Germany and Japan set out to
plot world revolution as leaders of the Baader Meinhof Group and the Japanese Red Army.
What were they fighting for and what have we learned? END_OF_DOCUMENT_TOKEN_TO_BE_REPLACED

Quote:
Eddie, a small town ex-con, discovers he has talent for selling anything and everything. Eddie sees a way to rise above the low life by setting up on his own. What he didn’t bargain for, was the murder and mayhem along the way. END_OF_DOCUMENT_TOKEN_TO_BE_REPLACED

Marcy is an assistant to Senator John McGlory, who is having problems with a re-election campaign. Desperate for Irish votes, McGlory’s chief of staff Nick sends Marcy to Ireland to trace McGlory’s relatives or ancestors. Marcy arrives at the village of Ballinagra when it is preparing for an annual Matchmaking Festival. A well-dressed, handsome and single young lady, she becomes the center of attention for two professional matchmakers, Dermot and Millie, as well as for bartender Sean. END_OF_DOCUMENT_TOKEN_TO_BE_REPLACED 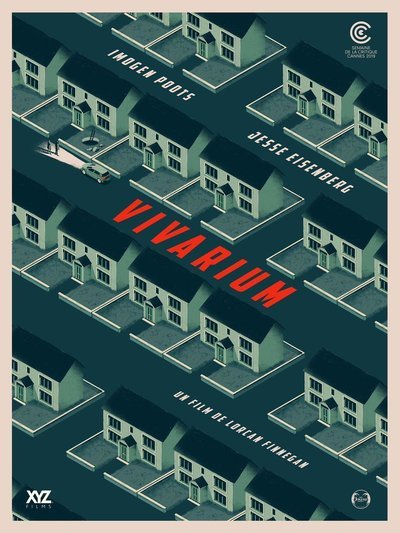 Quote:
A young couple is thinking about buying their starter home. And to this end, they visit a real estate agency where they are received by a strange sales agent, who accompanies them to a new, mysterious, peculiar housing development to show them a single-family home. There they get trapped in a surreal, maze-like nightmare. END_OF_DOCUMENT_TOKEN_TO_BE_REPLACED 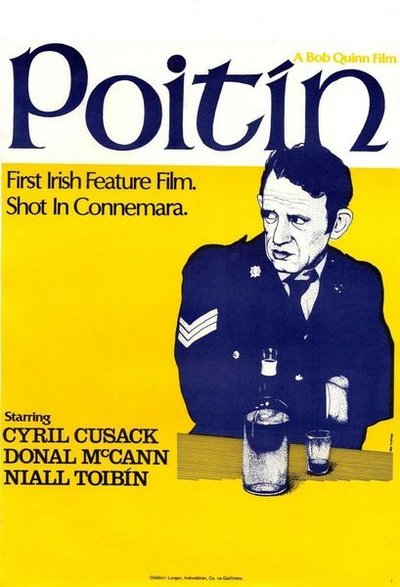 Quote:
Poitin is widely regarded as a classic of Irish cinema. It tells the story of a Conamara moonshiner, his daughter and two cheating agents who they outwit and bring to a tragic end. The story has a de Maupassant atmosphere, interspersed with comic moments. This is the digitally remastered version (2007) with new score by Bill Whelan. END_OF_DOCUMENT_TOKEN_TO_BE_REPLACED

Synopsis:
Adapted by Nichola Bruce from the acclaimed photographic novel by Timothy O’Grady and Steve Pyke. I Could Read the Sky is a haunting and lyrical film about identity, love, loss, and the isolation and loneliness of the immigrant. Dermot Healy movingly portrays a man reflecting upon his life, from his rural upbringing on the West Coast of Ireland to his journey to London and experiences in the vividly modern metropolis. Driven by a dynamic music soundtrack that draws from both environments, the film is a labyrinthine, visually extraordinary journey into the textures, fragments, details and layers of one man’s life and memories. END_OF_DOCUMENT_TOKEN_TO_BE_REPLACED

Trailers unites the most personal and experimental aspects of underground filmmaking with a scope that is as cosmically vast as a science fiction epic. Rashidi’s ongoing exploration into the nature of cinema sees a group of characters adrift in space, each locked into their own sexual rituals. END_OF_DOCUMENT_TOKEN_TO_BE_REPLACED