Year 2017. Barcelona. A couple reunites after five years of not seeing each other and after going through some tragic incidents in their past in their lives. She had stayed in Spain while he moved to Germany. Two ways of facing the current economic crisis: she preferred the idealism of staying and struggling to change the situation, and he left everything behind, a more lucid and logical point of view. When they both feel that the past is no longer important, it suddenly comes back. Unhealed wounds will always remain open. END_OF_DOCUMENT_TOKEN_TO_BE_REPLACED 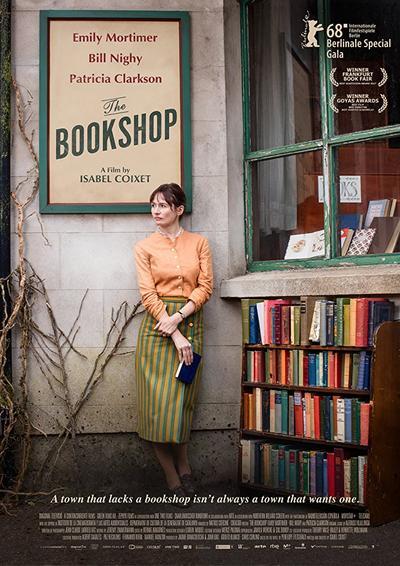 Quote:
Set in a small town in 1959 England, it is the story of a woman who decides, against polite but ruthless local opposition, to open a bookshop, a decision which becomes a political minefield. END_OF_DOCUMENT_TOKEN_TO_BE_REPLACED 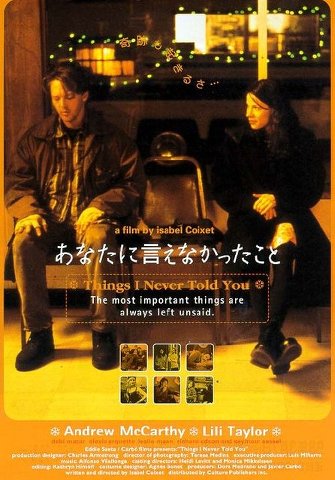 Isabel Coixet directs and writes an off-beat comedy/drama about the search for love amidst the misery of existence, that succeeds in its efforts to be cute. Lili Taylor is an over educated camera shop clerk at a loss after being dumped by her foreign correspondent boyfriend in Prague via telephone, who out of the blue mentions he doesn’t love her anymore. Into the picture steps a lonely real estate salesman, Andrew McCarthy, temporarily working for dad after his relationship ended with him being dumped. He works nights as a volunteer for Hope Line to gain insight into his own depression, and takes Taylor’s desperate suicide call on the hot-line. They form a relationship when he goes into her camera store and they meet without realizing they spoke to each other. To complicate things further, Taylor makes some embarrassingly foolish video-tapes to send to her lover in hopes of explaining herself more to him. But the videos are stolen by the shy delivery boy Alexis Arquette, who has a secret crush on her.
An engaging and meaningful narrative follows along with likable performances and some plot surprises, as the overall tone remains quirky enough to veer away from the traps of sitcom.
It was filmed in St. Helens, Oregon. END_OF_DOCUMENT_TOKEN_TO_BE_REPLACED 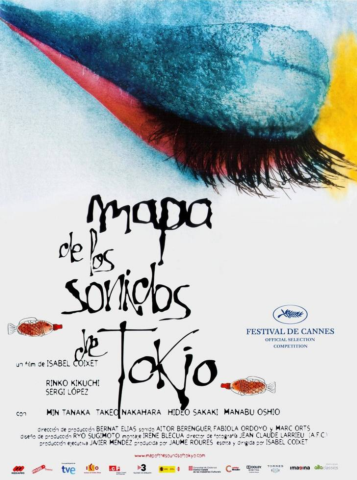 A sound engineer, obsessed with the sounds of the Japanese city and fascinated with Ryu, witnesses this love story which searches the shadows of the human soul, reaching deep into places where only silence has the power of eloquence. END_OF_DOCUMENT_TOKEN_TO_BE_REPLACED