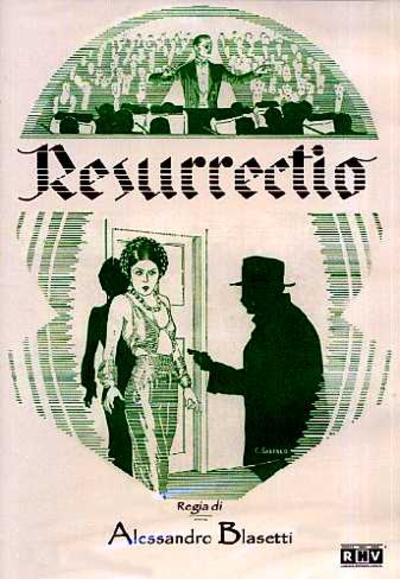 PLOT SYNOPSIS:
Desperate because abandoned by his lover (V. Alexandrescu), orchestra conductor hesitates: to kill himself, or kill her? He simply shoots the portrait of the lover and returns to conducting, helped in his “resurrection”, by a cute girl (L. Franca), who restores his will to live.
Second film by Blasetti, after the silent “Sun” (1929), and the only one for which he signs the script himself. Produced by Cines, it is the first Italian sound film but, deemed not commercial enough, was released after La canzone dell’amore (1930) by Righelli.
It is interesting at stylistic level, for the ambitious mixage of dialogs, music (Amedeo Escobar) and noises in parallel with experimental visual inventions. END_OF_DOCUMENT_TOKEN_TO_BE_REPLACED 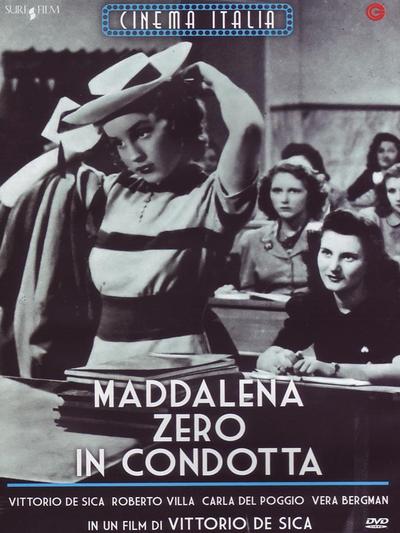 This is definitely one of the best comedy ever made anywhere…In a Technical school girl students learn to write commercial letters to a Mr Doe in Germany…one day one of these letters is posted by mistake..the problem is that this Mr Doe really exists…The exquisite vittorio de Sica was a great performer before reaching stardom in 1946 with “the bicycle theft”…The movie is always charming ,never vulgar nor stupid and you really get off the movie theatre happy with yourself and life in general..Mussolini censors used Cinema to divert people in those black days…its is not the only movie of its kind but it is the best by miles..After 1960 Italian Directors like Fellini or Scola reacted strongly against this type of comedies..Now they dont seem to know how to make them anymore. END_OF_DOCUMENT_TOKEN_TO_BE_REPLACED 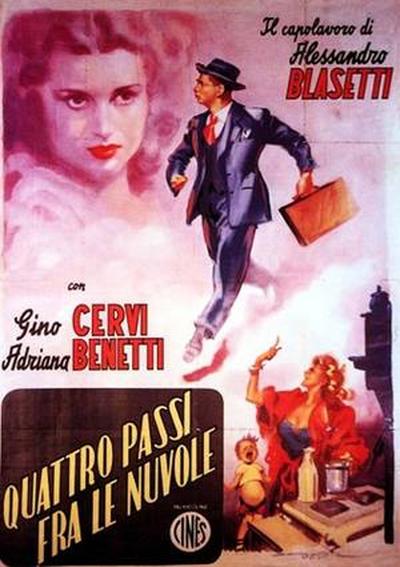 Quote:
Originally released in 1942, Four Steps in the Clouds (Quattro Passi fra le Nuvole) was a major stepping stone in the starring career of Gino Cervi. The story begins as young unwed mother-to-be Maria (Adriana Benetti) desperately casts about for a means of avoiding disgrace. Making the acquaintance of good-natured Paolo Bianchi (Cervi), Maria persuades him to pose as her husband and meet her family.

Immediately ingratiating himself with Maria’s parents, Paolo plays his part so well that only a completely unforeseen disaster could spoil the charade. And when that disaster inevitably arrives, it is Paolo who comes to the rescue… Four Steps in the Clouds was superbly remade by Alfonso Arau in 1995 as A Walk in the Clouds, with Keanu Reeves in the Gino Cervi role END_OF_DOCUMENT_TOKEN_TO_BE_REPLACED 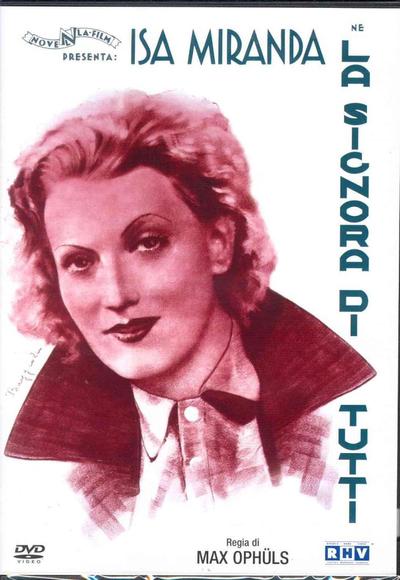 Plot & review:
From a novel by Salvator Gotta, scripted by the director with Curt Alexander and Hans Wilhelm.
Under anesthesia, after a suicide attempt, Gaby Doriot, movie star, relives her life and her unlucky loves, sprinkled with violent deaths. The end of the commemoration coincides with that of the surgery.
The first and only Italian film by M. Ophüls, in exile from Nazi Germany and called to Rome by Angelo Rizzoli.
Despite the exaggerated romanticism and the vehement acting “Italian style”, it is a cooled melodrama (with veins of Pirandello) that anticipates the themes of later Ophüls’ films, especially Lola Montès (1955).
M. Benassi heatedly over the top, and a memorable I. Miranda, poised between Greta Garbo and Marlene Dietrich.
Awarded at the Venice Film Festival.
Morandini END_OF_DOCUMENT_TOKEN_TO_BE_REPLACED 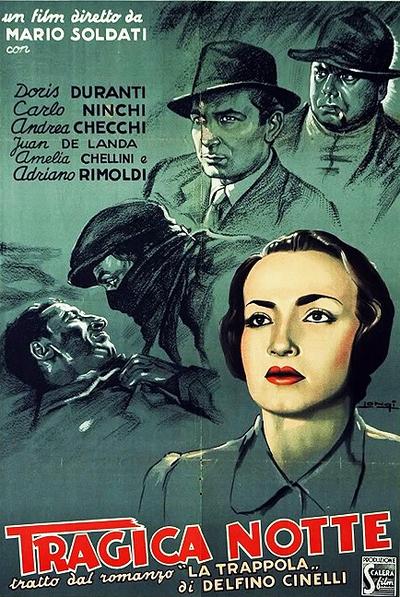 Released from jail, Nanni (Checchi) punches prison guard Stefano (Ninchi) who has
denounced him. In order to take revenge, Stefano suggests the suspicion that, during his
absence, his wife has had business with the Count Paolo (Rimoldi). A few days later, at
night, a deadly ambush will be prepared. END_OF_DOCUMENT_TOKEN_TO_BE_REPLACED

This is the first comprehensive examination in English of Italian cinema during the Fascist era. James Hay discusses the films of the 1920s and 1930s in terms of the popular culture and cultural policy of the times. The hundreds of films produced during this period have generally been discredited as propagandistic or as “white telephones” by both film and social historians. Hay, however, argues that this interpretation is much too simplistic. He demonstrates that this popular film culture was the result of a growing public “literacy” of film and of the interaction of cultural, social, and political transformations. This study uses popular cinematic narratives and images to discuss how Italians began to see themselves as a nation and as a cultura popolare.
Popular Film Culture in Fascist Italy is profusely illustrated with photos from films such as Grandi magasini and Squadrone bianco as well as popular classics such as Amarcord END_OF_DOCUMENT_TOKEN_TO_BE_REPLACED 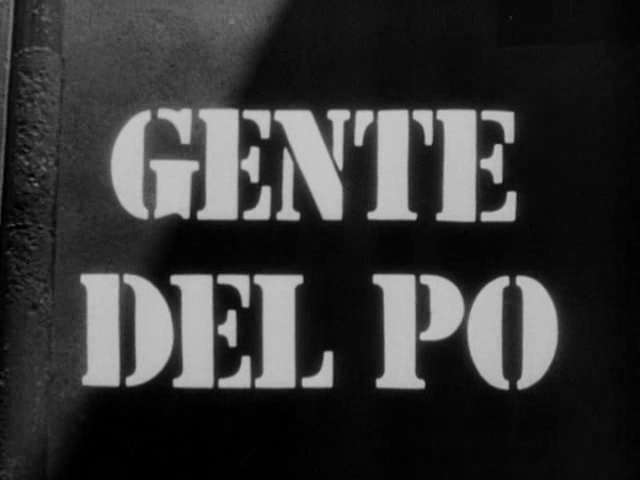 “Gente del Po” is very much a neo-realist work of its period, even though it’s completely a documentary rather than just having the trappings of reality. The film follows a family of fishers through their day-to-day life, inflecting a semblance of narrative onto things at the end by explaining a journey into town as a trip for medicine, but for the most part, the film is simply descriptive. Of course, Antonioni has never been particularly known for his narratives, which usually consist of little more than pretty young people angsting around, but here the difference is that the family doesn’t even approach characterization, described only as “a man, a woman, and a girl.” END_OF_DOCUMENT_TOKEN_TO_BE_REPLACED