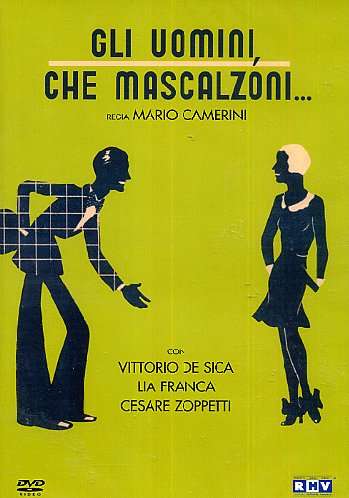 In this movie we can find the best of italian movie-makers of 30’s (the age of “telefoni bianchi”, the “white phones”, in relation to comedies in which Wh.-Ph. were often used): Camerini as director, Vittorio De Sica, who worked as actor but years after will be one of the most relevant directors in the world, Bixio & Cherubini who wrote one classic song of italian music “Parlami d’amore Mariù” (“Mary, speak about love to me”). The plot is easy, the scenario is in an old Milan, but… seeing this movie means going back in years in which… love was the most important thing. ” END_OF_DOCUMENT_TOKEN_TO_BE_REPLACED 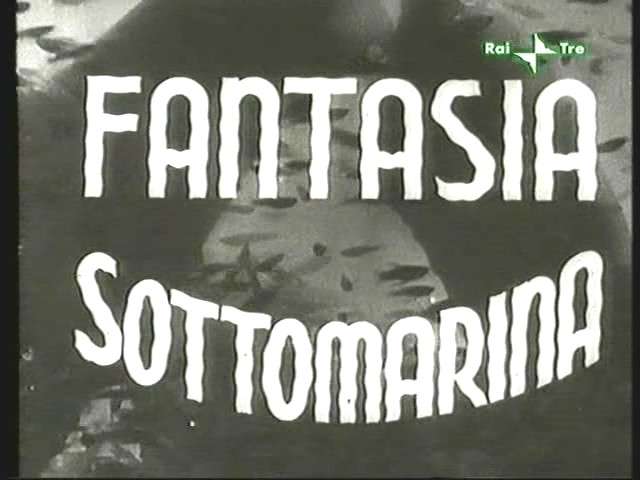 Funny cinematic exercise made by Rossellini before his first feature. Something between a Discovery Channel animal documentary and a fable under the sea.
Worth seeing for its historical status. END_OF_DOCUMENT_TOKEN_TO_BE_REPLACED 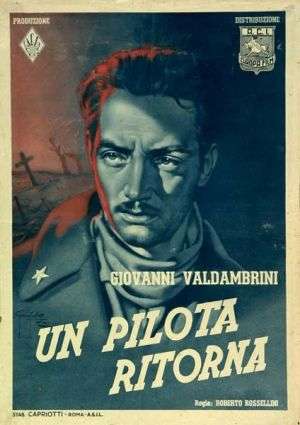 IMDB plot:
“A young Italian pilot is interned in a British prison camp after his plane is shot down during the war against Greece. He falls in love with a doctor’s daughter and manages to escape during a bombardment. He reaches home, wounded, just as news arrives of the Greek surrender.”

The film is based on a story by Vittorio Mussolini (credited with the anagram Tito Silvio Mursino). END_OF_DOCUMENT_TOKEN_TO_BE_REPLACED 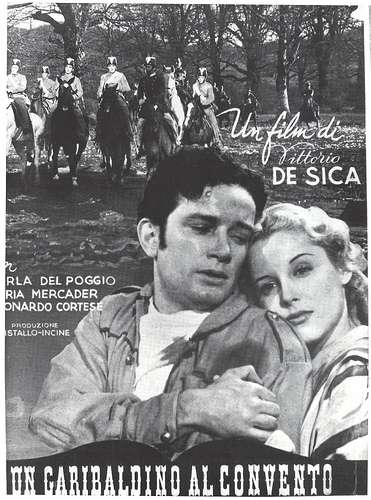 Summary:
An old woman’s poignant reminiscence of her youth in a convent school, the happy moments and the sad, and her tragic love for a Garibaldian. END_OF_DOCUMENT_TOKEN_TO_BE_REPLACED 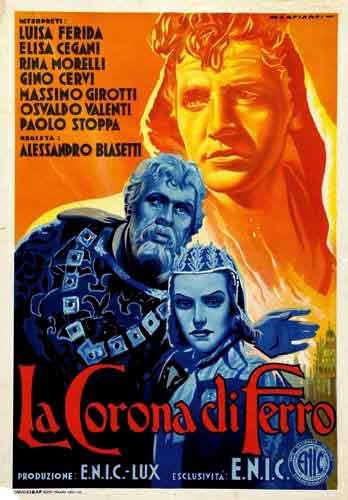 Bravo Blassetti ! Bravo Massimo Girotti ! What a surprise from Italy! An Epic saga..Mythological & religious…Sort of an Italian Star Wars meets Robin Hood meets Ben Hur ! Action ! Lust ! Mythological settings ! Forests, loincloths ,moats,chariots, swords, jousting & a story line which never loses your interest!!What a Spectacle !! predates most of our great spectacular films of the 1950s by many yrs (Ok, we had silent films King of Kings & 10 Commandments & some other De Mille Films, Sign of the Cross etc) but this mythological setting was unusual for the times… Cant wait to see again.. Massimo Girotti whose work I know from Senso & later Medea is excellent… rest of cast were not known to me & also not aware of director, Blassetti…. now I am !Will look forward to viewing The Iron Crown again,.and other films by Blassetti..Thanks again TCM !! END_OF_DOCUMENT_TOKEN_TO_BE_REPLACED