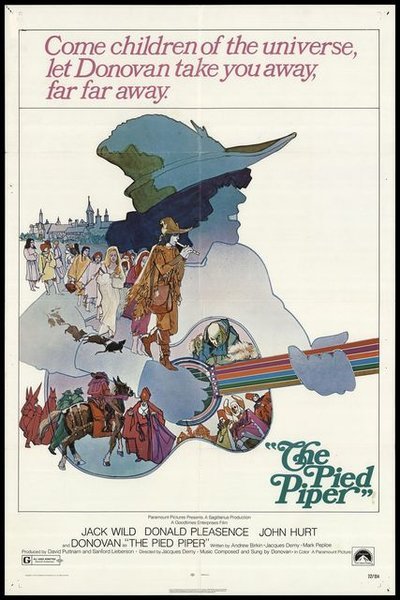 Synopsis:
Greed, corruption, ignorance, stupidity, and disease. Midsummer, 1349: the Black Death reaches northern Germany. A family of strolling players travel to Hamelin for the Mayor’s daughter’s wedding to the Baron’s son. He wants her dowry to pay his army, while his father taxes the people to build a cathedral he thinks will save his soul. A local Jewish apothecary tries to find a treatment for the plague. The Priests charge him with heresy and witchcraft. A mysterious minstrel (Donovan), who joined up with the players and who has soothed the Mayor’s daughter with his music, promises to rid the town of rats for a fee. The Mayor agrees, then reneges after the rats have been dealt with. In the morning, the plague, the Jew’s execution, and the Piper’s revenge come at once. END_OF_DOCUMENT_TOKEN_TO_BE_REPLACED

Synopsis:
A male Parisian driving school owner who goes to see his doctor and complains of feeling run down is pronounced four months pregnant. When the diagnosis is confirmed by a specialist, the result is an international media frenzy. END_OF_DOCUMENT_TOKEN_TO_BE_REPLACED 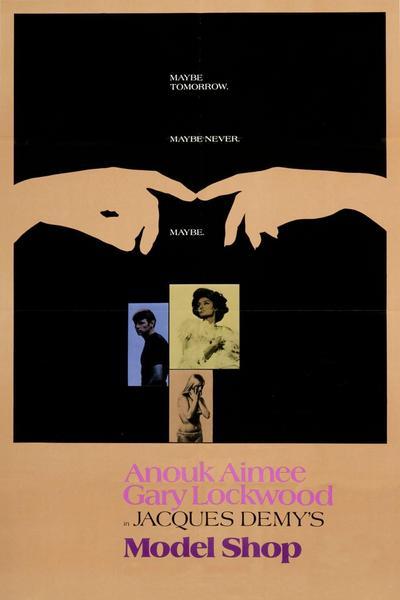 While trying to raise money to prevent his car from being repossessed, George is attracted to Lola, a Frenchwoman who works in a “model shop” (an establishment which rents out beautiful pin-up models to photographers). George spends his last twelve dollars to photograph her, and discovers that she is as unhappy as he. END_OF_DOCUMENT_TOKEN_TO_BE_REPLACED 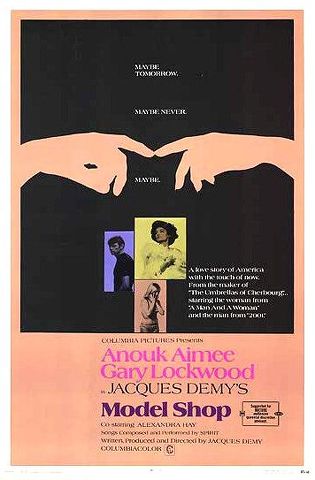 George (Gary Lockwood) is a disillusioned 26-year-old who has just quit his stifling job. He lives in Los Angeles with an aspiring young actress named Gloria (Alexandra Hay), who is none too pleased with his recent unemployment. Hanging over his head is the constant threat of repossession of his car and the virtual certainty that he will be drafted into the army. He sees a beautiful woman in a big car and follows her to her home in the Hollywood hills. A rock-star friend loans him money for a car and he follows the mystery woman to a photography shop. Lola (Anouk Aimée) is an older French model who poses for photographs to pay the bills. After he takes pictures of her, he begins to fall in love with the woman. Gloria discovers the pictures and throws George out of the house. He returns to the model and the two have conversation over drinks before ending up in bed together. Lola wishes to return home to be with her young son and is reluctant to get involved in a relationship. George’s relationship with Gloria ends when she leaves him over her failure to understand his motivations. He resigns himself to the fact he will be drafted and probably end up dead in a Vietnam rice paddy in this story of a young man in search of the greater meaning of life.
END_OF_DOCUMENT_TOKEN_TO_BE_REPLACED