Quote:
Venice Film Festival winner RAJA is the March selection in The Film Movement Series. Raja is a nineteen year old orphan literally and figuratively scarred by life. Fred is an emotionally bankrupt westernet living amid his plush gardens and palm trees. Set against the backdrop of contemporary Marrakech, RAJA is a cross-cultural drama about a wealthy middle-aged Frenchman’s complex relationship with a local youth. Fred’s attempt at seduction, and their mutual attempt at manipulation, are fractured by their gross disparity of income and cultural sophistication. The New York Times wrote “What distinguishes Raja from every other movie to contemplate the treacherous intersection of passion, avarice and power is its unsettling emotional honesty. END_OF_DOCUMENT_TOKEN_TO_BE_REPLACED

SYNOPSIS:
Though he has been having affairs for years, one day when Jacques comes home from being with his mistress, his wife Dominique greets him with tears and demands for affection. After having accepted the situation for so long, it is puzzling to him that she has suddenly grown so demanding. He is not about to leave either woman. Dominique attempts to cope when he brings his mistress home with him, but her inner state is one of increasing hysteria, and tragedy is never very far away. END_OF_DOCUMENT_TOKEN_TO_BE_REPLACED

Marc, a troubled teenager, becomes aware of the existence of a sister he has never met. Armed with a pistol his mother found, he goes out to find his sister. After stealing from a shop, he is stopped by a policeman. Marc threatens him with his gun and demands that he helps him in his search. END_OF_DOCUMENT_TOKEN_TO_BE_REPLACED 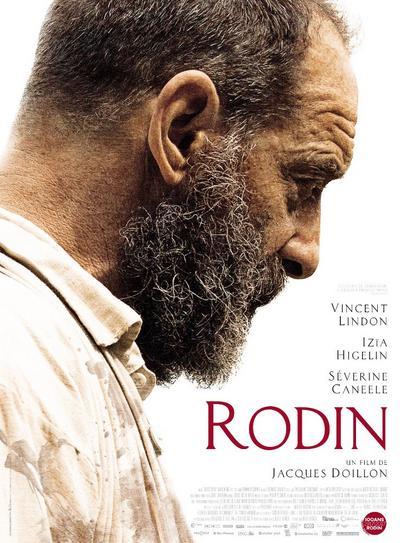 Quote:
On the centenary of Auguste Rodin’s death, Jacques Doillon delivers a useful educational tool for the armchair traveler too lazy to go to a museum. Or read a book. “Rodin” could also be watched as prep work before going to the Musée Rodin, a partner in the film’s production. What it’s not so good for is a cinema audience expecting more than a plodding two-hour lesson in the artist’s life. Given Doillon’s recent films (“Love Battles”), one could have imagined this would have more flesh pounding than clay kneading, but no, his “Rodin” is a meticulously reverential, handsomely lit and very dull biopic about the 19th century’s most revolutionary sculptor. Given the artist’s cachet among culture vultures, it’s likely some art houses will book a limited run, but reviews won’t be positive. END_OF_DOCUMENT_TOKEN_TO_BE_REPLACED 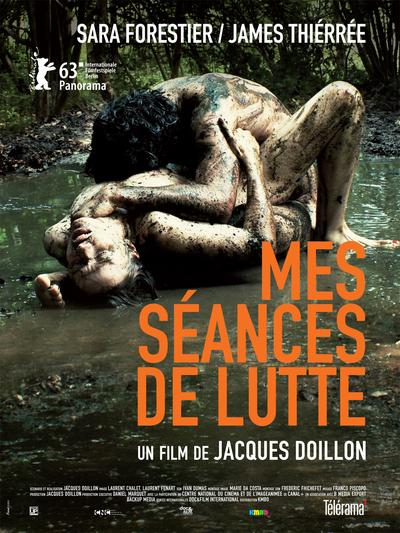 A young woman excuse his father’s funeral to find a neighbor rather charming , and try to understand why she interrupted the love relationship began with him a few months earlier. They end and replay the scene where his cop prevented their history started. They try it , wrestle , grapple , while approaching . They rub , bump against each other and have fun to talk with as fancy as gravity , and into a struggle more and more physical. They will eventually bind to each other during daily sessions that look like a game. Beyond their verbal sparring , the confrontation becomes a necessity to try to find a curious ritual that they can not escape .dropoff window Gradually, obviously it will take something frees them so that these struggles are finally became a real struggle for love. END_OF_DOCUMENT_TOKEN_TO_BE_REPLACED 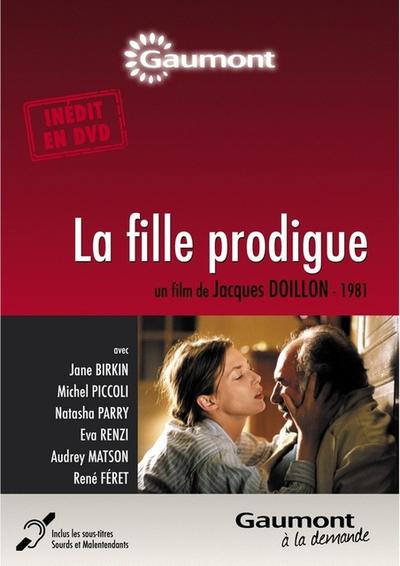 A young woman in a deep depression leaves her husband and returns to her parents. She discovers her father is having an affair, becomes jealous of his mistress and tries to turn his feelings in her direction.
END_OF_DOCUMENT_TOKEN_TO_BE_REPLACED