Before Le Pont du Nord Rivette films Paris s’en va, a short film of approximately 25 minutes. He works with the same actors and the same technical team on both films. Henry Chapier who produced the short: “At the beginning of the ’80s nobody was interested in Rivette’s highly imaginative project Le Pont du Nord. Therefore Rivette came up with a kind of ‘transposition’ of the themes of Le Pont du Nord in the shape of Paris s’en va. Just like a painter in the Renaissance who does a sketch for a future project.” END_OF_DOCUMENT_TOKEN_TO_BE_REPLACED

‘The Prisons’ continues with Jeanne (Sandrine Bonnaire) leading her countrymen in victorious assaults on the English army. But when she is finally captured and put on trial, she finds both her life and the sanctity of her body at stake. END_OF_DOCUMENT_TOKEN_TO_BE_REPLACED

A part of Joan of Arc’s life. At the beginning, Jeanne (Joan) has already left Domremy, she is trying to convince a captain to escort her to the Dauphin. It ends during Jeanne’s first battle, at Orleans. Meanwhile, Jeanne is depicted more as a warrior than a saint (all cliches are avoided), with only her faith for strength. END_OF_DOCUMENT_TOKEN_TO_BE_REPLACED

Quote:
It was Rivette’s second feature, after the puzzling ‘Paris Nous Appartient,’ and eschewed the nouvelle vague in favour of something altogether more structured, indeed rigorously so. “This film is a work of imagination,” the opening caption informs us, “not a portrait of religious institutions, 18th century or other. It should be viewed from a double perspective; history and romance.” END_OF_DOCUMENT_TOKEN_TO_BE_REPLACED When an unfaithful wife receives a fur coat from her lover as a gift, they must figure out a way to keep the husband from discovering the coat’s true origins. END_OF_DOCUMENT_TOKEN_TO_BE_REPLACED 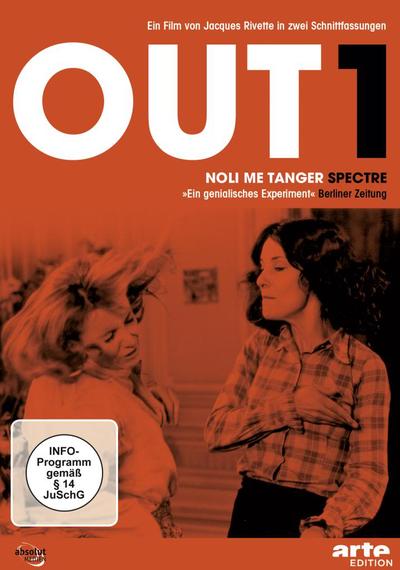 Unheard melodies may be sweet, but unsolved mysteries are about as satisfying as a windowful of succulent food that you can’t afford. Jacques Rivette’s “Out One/Spectre”—which played Saturday and Sunday at the New York Film Festival—is frustrating for two reasons: first, because 4½ hours of hidden motivations is hard on the soul; second, because some of the characterizations and performances are tantalizingly good — hence you really want to understand these people and what drives them. (The movie has been edited down from a 13-hour version that was —and then wasn’t—intended for television.) END_OF_DOCUMENT_TOKEN_TO_BE_REPLACED 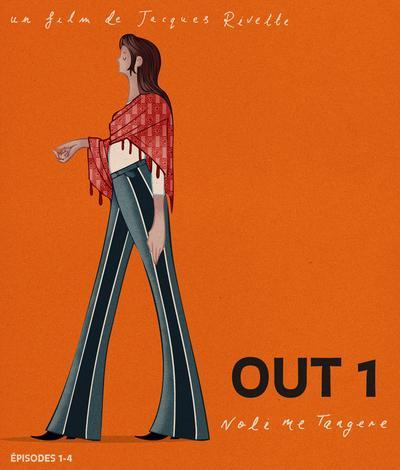 Quote:
Though Jacques Rivette’s Out 1 is often described as a time capsule, it hardly functions as a medium for concrete historical research. The 1971 film takes place in a major global city (Paris in the late ’60s) for all of its 13 hours, but it’s notable for how radically disconnected it is from the quotidian texture of metropolitan life—from matters like what any of its characters do to make a living, how they get around, what their typical routine is, what they eat or drink, or what they do in their downtime. END_OF_DOCUMENT_TOKEN_TO_BE_REPLACED