Distinguished as being ‘banned forever’ in its native Czechoslovakia, Nemec’s film is a masterpiece of barbed, darkly sinister wit. As a biting satire of governmental and institutional power and with its astute observations of human nature and conformity, it is a film whose relevance continues to this day.
Considered the most politically dangerous film made during the short flowering of the Czech New Wave in the 1960s, this is its first-ever release on DVD. END_OF_DOCUMENT_TOKEN_TO_BE_REPLACED

Quote:
One of the defining works of the Czech New Wave was the portmanteau film Pearls from the Deep (Perlicky na dne, 1965). Not only did it bring five key directors of the Wave (Chytilova, Jires, Menzel, Nemec and Schorm) together in one film, making it the Wave’s official “coming out” as a group, but it tied them to a writer, Bohumil Hrabal, whose ability to capture the rhythms and refrains of everyday spoken Czech was highly influential on the Wave’s direction END_OF_DOCUMENT_TOKEN_TO_BE_REPLACED

One of the most powerful documentaries ever made, Oratorio for Prague contains the only footage from the Soviet-led invasion of Prague in 1968. Czech New Wave filmmaker Jan Nĕmec (A Report on the Party and the Guests) began filming with the intention to document Prague Spring, a celebration of the newfound liberalization of Czechoslovakia, but the film’s subject took a dramatic turn when Soviet tanks rolled through the streets. The invasion ended Prague Spring, leaving Nĕmec blacklisted and Oratorio for Prague banned. END_OF_DOCUMENT_TOKEN_TO_BE_REPLACED 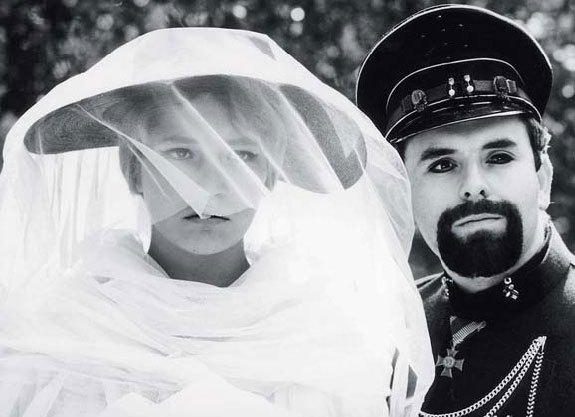 Another brilliant outing from Czech New Wave master Jan Nemec, director of Diamonds of the Night and The Party and the Guests.

Martyrs of Love is in 3 distinct sections, separated by title cards, connected thematically and formally rather than concretely. Music is probably the most important connection, as all three sections have prominent musical events. END_OF_DOCUMENT_TOKEN_TO_BE_REPLACED 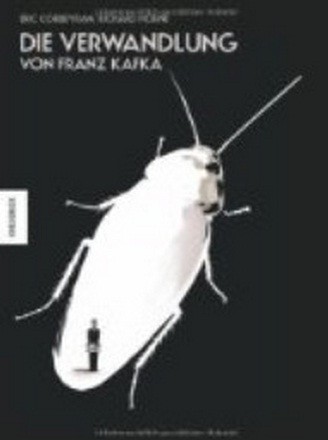 Jan Němec’s original proposal in 1966 to adapt Kafka’s Metamorphosis as a theatrical feature was rejected by the Czech state film board. In 1974, he was forced into exile — first seeking refuge in Germany: END_OF_DOCUMENT_TOKEN_TO_BE_REPLACED