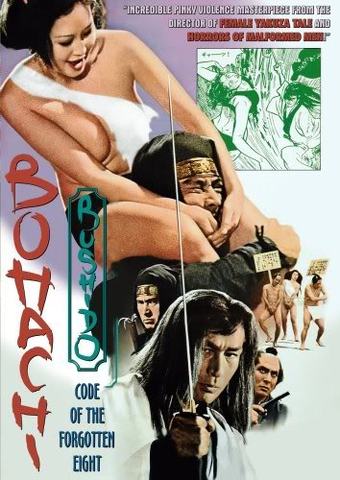 SUMMARY
Japanese cult movie guru Teruo Ishii (HORROR OF MALFORMED MEN; BLIND WOMAN’S CURSE) directs this deranged, over-the-top adaptation from the original manga by Kazuo Koike (creator of LONE WOLF AND CUB, LADY SNOWBLOOD and RAZOR HANZO) about a privileged samurai gang in charge of recruiting women for prostitution in old Edo’s pleasure quarter. It’s a perfect match for unapologetically decadent, phantasmagorical, softcore sex and bloody, sword-swinging sadism. Fascinating, brilliant and amoral, a tour through an ancient subculture obsessed with cruel, violent death and cruel, violent sex. Tetsuro Tanba (ZERO WOMAN: RED HANDCUFFS, YOU ONLY LIVE TWICE) is a standout as the hardboiled mercenary swordsman caught in the middle between the sex slave business, the corrupt Shogunate and rival gangs. When he goes into action, blood sprays, and heads and limbs fly! END_OF_DOCUMENT_TOKEN_TO_BE_REPLACED 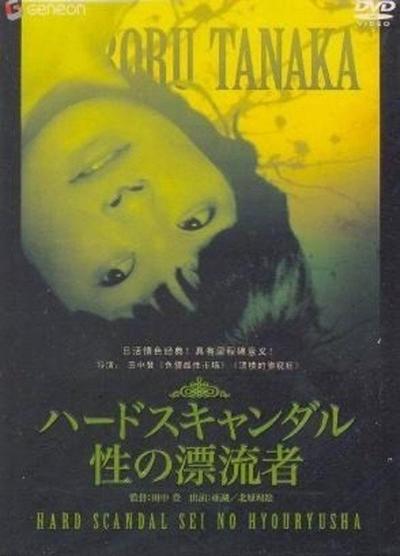 Junior High School Student Yudo spends his nights hanging out at the disco; his parents are more interested in dealing with their swapping partners than taking care of their son. One evening, while he is shoplifting, a young woman gives him a hand and helps him pull off the snatch. Yudo, mesmerized by the woman, follows her to find out where she lives. Then attacks her.. END_OF_DOCUMENT_TOKEN_TO_BE_REPLACED 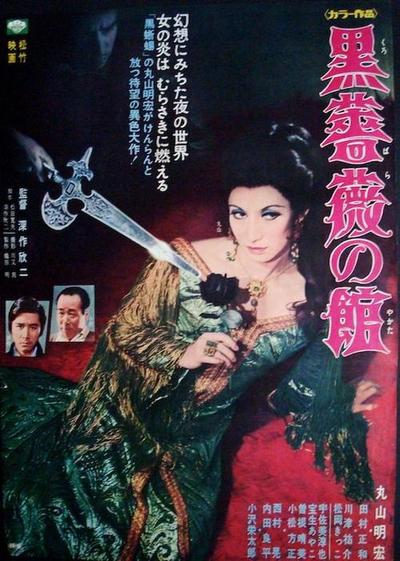 A feverishly perverse 1969 film noir oddity starring female impersonator Akihiro Maruyama. When wealthy Kyohei hires singer “Black Rose” to perform in his exclusive men’s club, he gets more than he bargains for when she attracts scores of homicidal past lovers. The film takes a bizarre twist when Kyohei’s son falls victim to the femme fatale’s unique charm. END_OF_DOCUMENT_TOKEN_TO_BE_REPLACED 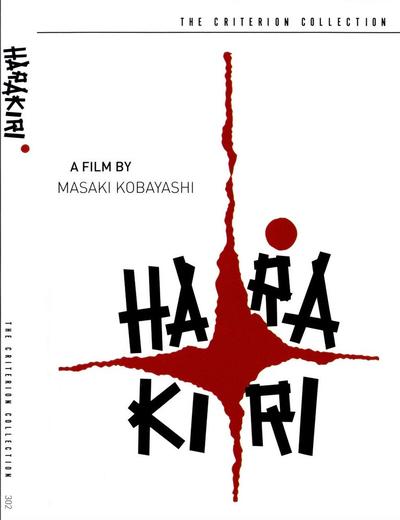 An elder ronin samurai arrives at a feudal lord’s home and requests an honorable place to commit suicide. But when the ronin inquires about a younger samurai who arrived before him things take an unexpected turn. END_OF_DOCUMENT_TOKEN_TO_BE_REPLACED 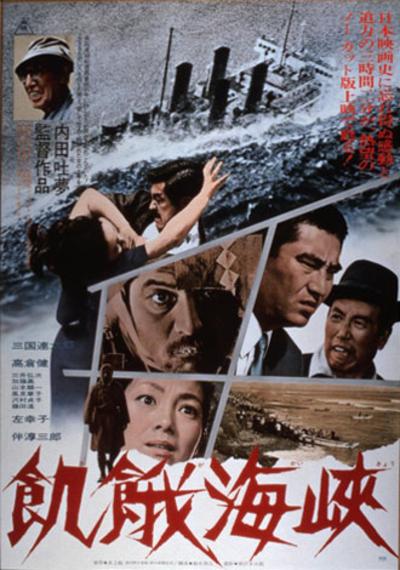 IMDb user chaosrampant wrote:
We’re beating a dead horse if we begin to lament another lost treasure, another overlooked Japanese director who’s yet to receive his dues. Uchida will have to queue up in a humongous line. The film canon, as we know it, as it’s being taught to college kids in film classes, is written from a Western perspective and is so incomplete as to be near useless. It’s safe to say we’re living in the Dark Ages of cinema, in the negative time of ignorance, and that 100 years from now Straits of Hunger will feature prominently in lists of the epochal narrative films of the previous century. We may choose to keep honoring the Colombuses and pretend we invented paper or gunpowder, but film history will invariably reveal the pioneers. END_OF_DOCUMENT_TOKEN_TO_BE_REPLACED 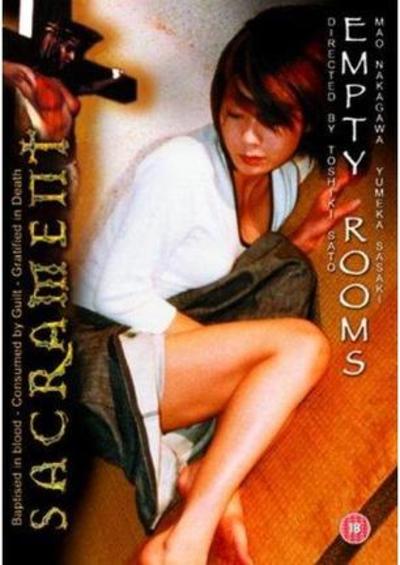 A voyeur, invited into a dormitory for nurses, remains behind to violate and murder close to a dozen of them. Some of the nurses attempt to talk him out of ending their lives and much of the film is comprised of these conversations, but the talk doesn’t do much good. Most of the film is black and white and quite murky, but there are selected snippets of color to illustrate the aftermath of the killer’s work. Bleak and slow moving, Wakamatsu attempts to provide a political subtext for the nastiness, but it comes across as pretentious. The stabbings, rapes and beatings are shot mostly at a distance, but the tone is upsetting and the constant screaming and general air of misery is palpable. The score, by Wakamatsu, is hypnotic. END_OF_DOCUMENT_TOKEN_TO_BE_REPLACED