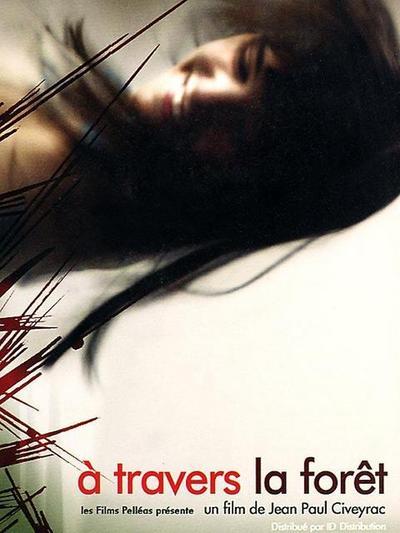 Atmosphere and mood are emphasized over plot, but the story essentially revolves around a young woman named Armelle who is mourning the sudden death of her boyfriend Renaud. She is surrounded by her two sisters, both of whom are troubled by her seeming incapacity to move on. After hearing Armelle describe the vivid dreams she’s been having, in which Renaud materializes to make passionate love to her, the more sympathetic of the sisters suggests she visit a medium to try to communicate directly with him. While at the medium’s, Armelle is shocked to glimpse a boy named Hippolyte, who bears an uncanny resemblance to Renaud. END_OF_DOCUMENT_TOKEN_TO_BE_REPLACED 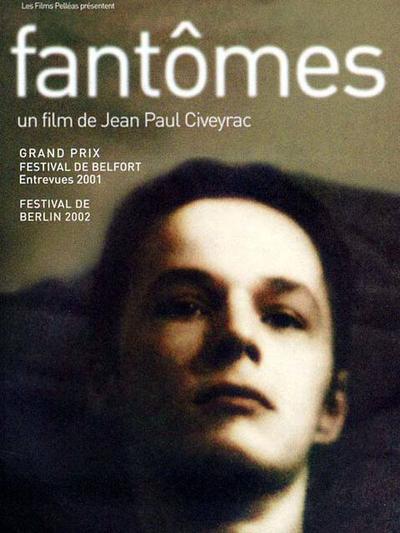 Quote:
On the surface, Jean-Paul Civeyrac’s Fantômes unfolds with a sense of haunted, supernatural disequilibrium that similarly infuses Kiyoshi Kurosawa’s atmospheric, tonal cinema. In the film’s opening sequence, a young acting student, Mouche (Dina Ferreira) stares out the window of an empty room and wistfully implores her absent lover, Bruno (Olivier Boreel) to return. Alone with her grief, she retreats into the silence of her intimate memories, briefly interrupted by what appears to be an anonymously placed, prank telephone call (in a premise that coincidentally evokes Kurosawa’s Pulse, made in the same year), before being brought back to the mundane reality of rehearsing text in Russian for an upcoming drama class during a subsequent telephone conversation with her professor, Andreï (Jean-Claude Montheil). However, Mouche’s desolation does not lie in the vestiges of a failed love affair, but rather, in the tragic loss of a new lover from a motorcycle accident. The image of the sad-eyed Mouche invoking the name of her dead lover is reflected in the dorsal shot of another distracted acting student, Antoine (Guillaume Verdier) as he stares out the window of a country house while rehearsing his lines, avoiding the gaze of his first love (Emilie Lelouch) before finally resolving to break up with her. END_OF_DOCUMENT_TOKEN_TO_BE_REPLACED 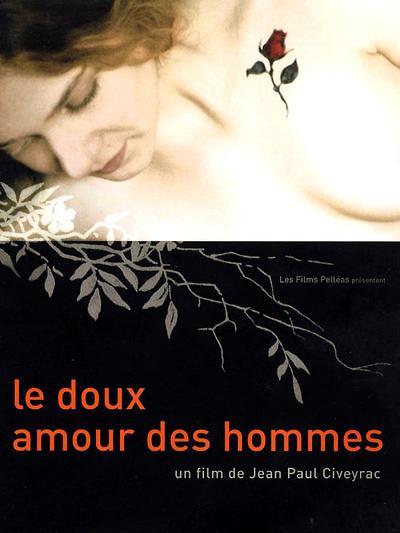 Quote:
Raoul flits from woman to woman, searching for seemingly unattainable love, until he meets Jeanne, who is fated to live freely and tragically. END_OF_DOCUMENT_TOKEN_TO_BE_REPLACED 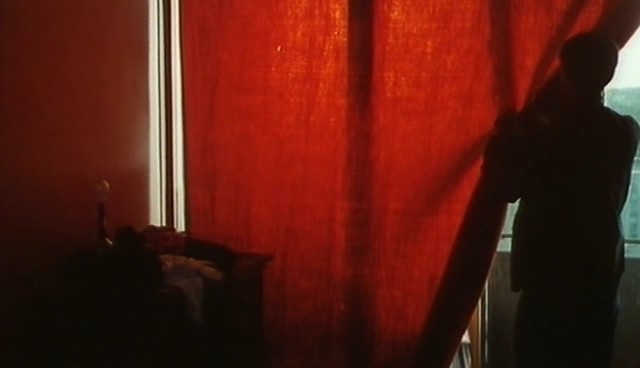 Review
“dvdtimes.co.uk” wrote:
Few of the characteristics that can be associated with Jean Paul Civyrac can be seen in his first film, a 14 minute short feature. Inevitably, considering its short length, the film is necessarily very much a character study, since there is little room to develop much in the way of a plot. Luc (Jean Descanvelle) is a young man who is determined to do things his own way and consequently conflicts with everyone he meets. He doesn’t give a damn what anyone thinks, isn’t interested in any advice they might have to give and is not interested in assistance from friends or family. He is going to do things his way, and do whatever it takes to make money, which is mainly performing sexual favours for any man who is willing to pay for it. END_OF_DOCUMENT_TOKEN_TO_BE_REPLACED Quote:
Civeyrac moved to making films in Digital Video in 1999, with Les Solitaires, a small, almost theatrical chamber piece that was well suited to the medium, making the use of one main location and a handful of actors. The film takes place in a small Parisian apartment that Pierre (Jean-Claude Montheil) hasn’t left since the death of his wife Madeleine (Mireille Roussel). Wallowing in his solitary misery, without even a phone in the apartment, Pierre is unable to get thoughts of his wife out of his head, seeing her in his restless dreams, where he contemplates suicide in order to rejoin her. END_OF_DOCUMENT_TOKEN_TO_BE_REPLACED 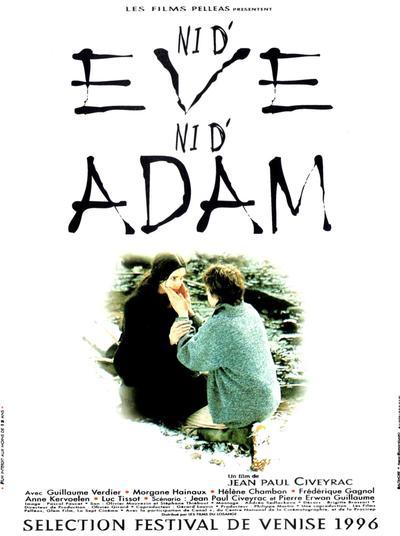 Quote:
Gabrielle is 14. She struggles to love Gilles but he ceaselessly wrecks his own life along with other people’s. He steals money from Gabrielle and humiliates her so much that she doesn’t want to see him again. At school, he hits his education supervisor. As a result, his father throws him out of the house. Gabrielle refuses to put him up. The families of his friends want nothing to do with him. So Gilles ends up in the street like a stray dog. By causing turmoil, he soon becomes the neighbourhood’s scapegoat… END_OF_DOCUMENT_TOKEN_TO_BE_REPLACED