Weird yummy goo erupts from the earth and is discovered by a couple of miners. They taste it and decide to market it because it tastes so good… END_OF_DOCUMENT_TOKEN_TO_BE_REPLACED Plot:
Joe Weber is an anthropologist who takes his son on a trip to the New England town of Salem’s Lot unaware that it is populated by vampires. When the inhabitants reveal their secret, they ask Joe to write a bible for them. END_OF_DOCUMENT_TOKEN_TO_BE_REPLACED 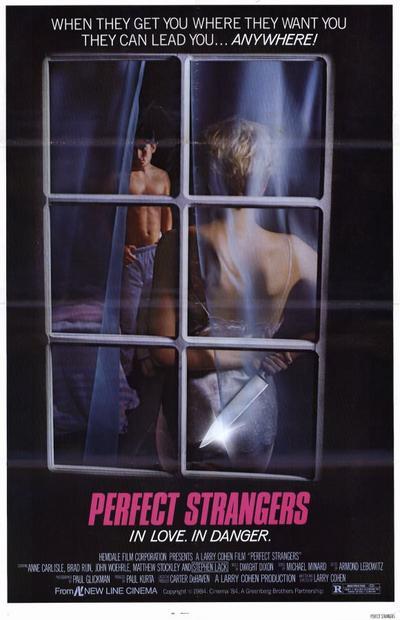 Description:
This Low Budget neo-noir crime thriller involves Johnny, a hitman (Brad Rijn), whose contract hit on a gangland rival is witnessed by a three year old boy, playing in his backyard. Johnny’s initial motivation to “eliminate” the one witness to the crime (under orders of his mob boss) becomes conflicted by his growing romantic involvement with the boy’s mother, Sally (Anne Carlisle). END_OF_DOCUMENT_TOKEN_TO_BE_REPLACED