Five people, all united by the fact of being on a train to Monte Carlo, will find themselves being involved in the murder of an elderly millionaire of Dutch origin, a regular guest of the glamorous Riviera location…. END_OF_DOCUMENT_TOKEN_TO_BE_REPLACED

In the ancient Greek city of Ithaca, many impatiently await the return of their king Ulysses and his warriors from the Trojan War. Among these, Ulysses’ devoted wife Penelope and his grown son Telemachus. But Ulysses’ return is not eagerly awaited by everyone, especially by his enemies. They openly court Penelope and ask her to give her husband up for dead and re-marry one of the rowdy suitors who have taken up residence in her home since her husband’s departure. END_OF_DOCUMENT_TOKEN_TO_BE_REPLACED

Brief synopsis
Mayor Peppone might very well lose the elections and Don Camillo makes sure that the mayor’s delinquent son gets his act together while his own niece makes Peppone think she is pregnant by his son. END_OF_DOCUMENT_TOKEN_TO_BE_REPLACED 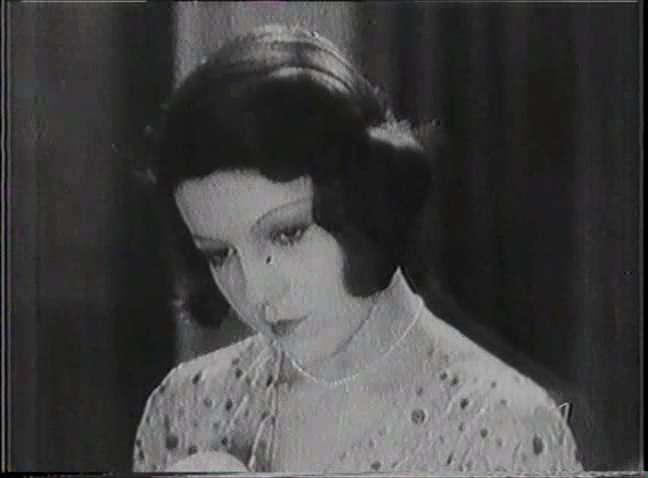 A young honeymooning couple are lured away to a seaside resort by a high-society sleazeball, who has plans to seduce the girl, while at the same time her hubby in desperation stakes all his money on the roulette wheels. END_OF_DOCUMENT_TOKEN_TO_BE_REPLACED 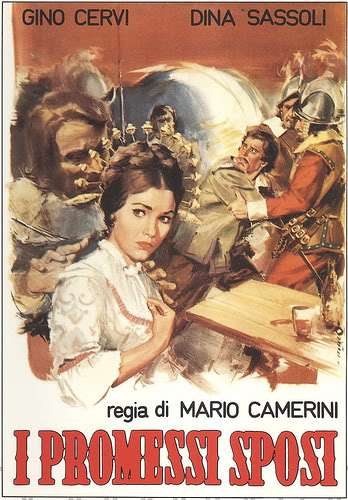 Alessandro Manzoni’s book I Promessi Sposi from 1823 seems to be one of the best kept secrets of the whole Italian literature. While by many considered to be the greatest novel ever written in the Italian language, it doesn’t seem to have a particularly strong reputation abroad. I first heard about it from an Italian friend during a long night of Totò films and beer some months ago, but when doing some googling after watching Camerini’s film during a train trip yesterday, I realized that I actually have a Norwegian translation myself, bought some years back when I spent most of my time going to book sales in Oslo and filling up my parents’ attic with everything I came across. END_OF_DOCUMENT_TOKEN_TO_BE_REPLACED 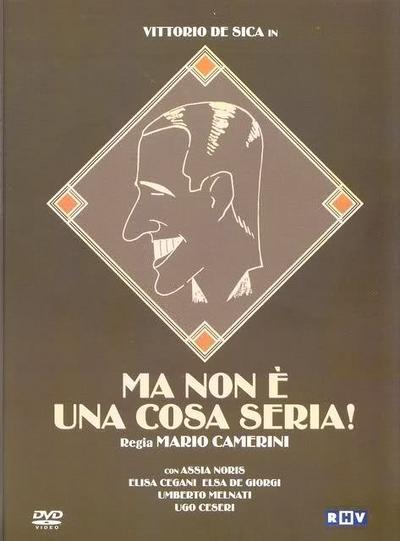 Synopsis:
Based on a Pirandello play, Vittori De Sica plays a wealthy young social lion who has to constantly fight off a horde of women who are eager to marry him because of his position and money. He weds Elisa Cegani, a servant girl, who turns out to be a more appealing wife than any of the others could have been. Assis Noris decorates the screen well as one of the chasers and pursuers. In 1937, De Sica and Noris made a film, “II Signor Max,” which, other than the setting and character role names, basically has the same plot as this film. END_OF_DOCUMENT_TOKEN_TO_BE_REPLACED 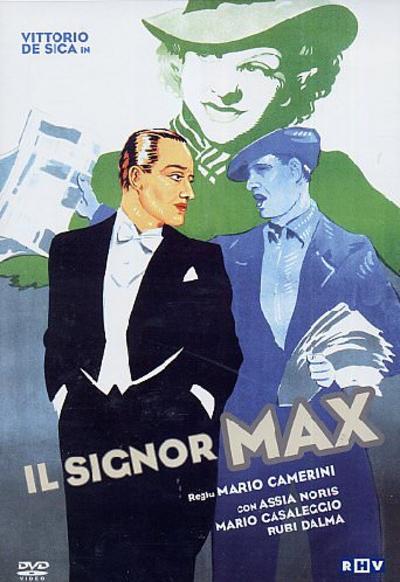 Remade as Il Conte Max with Alberto Sordi in the De Sica role and the latter as the uncle. END_OF_DOCUMENT_TOKEN_TO_BE_REPLACED