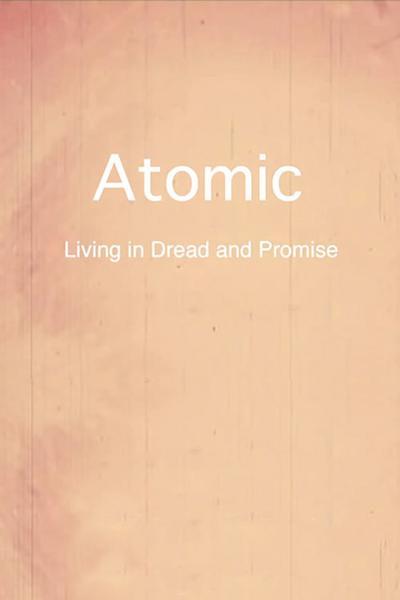 This hypnotic documentary by cinephile par excellence Mark Cousins takes a brave – but increasingly rewarding – abstract angle by seeking through aesthetic rather than conventional exposition to capture the strange, sensory ethos of the Atomic age (a period spanning approximately 1940-60 but having a far-reaching legacy up to the present day). Using Mogwai’s ethereal electronic soundtrack as his conduit, Cousins takes us through the history of the Atomic period through sound and image alone (there is no overt narration) – even trying ambitiously to suggest that splitting the atom and creating atomic weapons were not in themselves immediately malign developments but almost the end-game of a form of evolution, and symbol of mankind’s mastery over the properties of his planet. Hence Cousins finds in the famous, awe-inspiring images of atomic mushroom clouds a correlation with more common sights of proliferation in nature (a bud that grows, a flower that blooms, sperm that fertilises an egg). END_OF_DOCUMENT_TOKEN_TO_BE_REPLACED 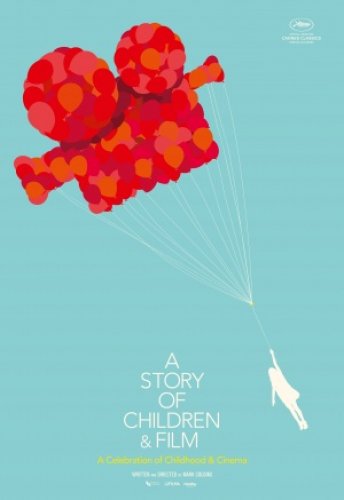 Quote:
The world’s first movie about kids in global cinema. It’s a passionate, poetic portrait of the adventures of childhood ? its surrealism, loneliness, fun, destructiveness and stroppiness ? as seen through 53 great films from 25 countries.It includes classic movies like E.T. the Extra-Terrestrial and The Red Balloon, also dozens of masterpieces (many directed by women) that are almost unknown.It combines the child?s eye view of Mark Cousins? acclaimed film The First Movie, with the revelations and bold movie history of his 15 hour documentary The Story of Film: An Odyssey. END_OF_DOCUMENT_TOKEN_TO_BE_REPLACED 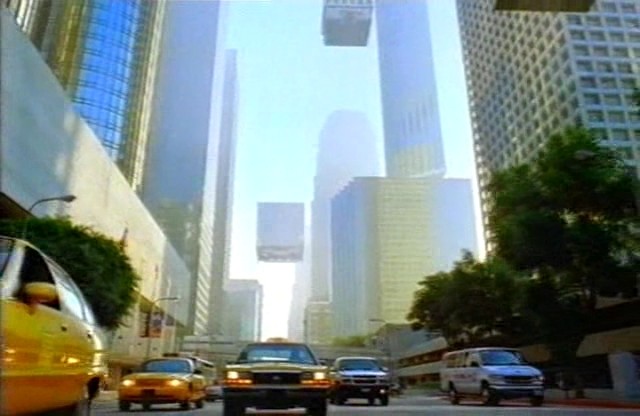 Abbas Kiarostami is the most acclaimed Iranian film director whose films have won prizes all around the world. In this film he gives a rare and frank interview about his work, and journeys out of Tehran to meet Babak Ahmadpoor the now grown up star of his famous trilogy, which started with WHERE IS THE FRIENDS HOUSE. On the journey Kiarostami picks up the camera himself , producing images of pure poetry. END_OF_DOCUMENT_TOKEN_TO_BE_REPLACED