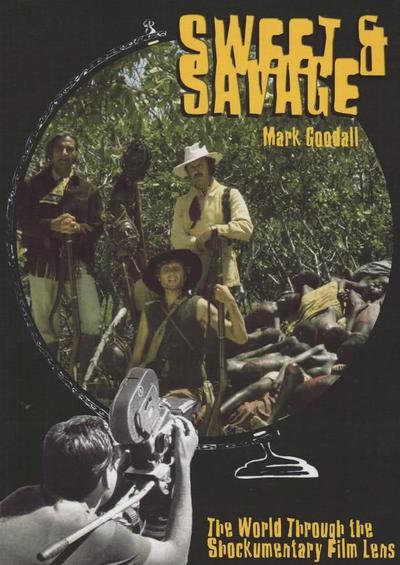 Sweet & Savage is the first-ever English-language book devoted exclusively to the mondo documentary film. A study of mondo as a global film phenomenon, it includes a detailed examination of the key films and includes exclusive interviews with the godfathers of this cult genre. END_OF_DOCUMENT_TOKEN_TO_BE_REPLACED