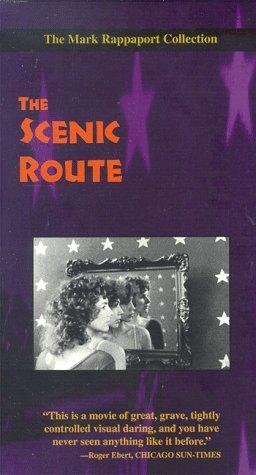 Quote:
Spining tale of a woman, her sister, and the man who completes the triangle. Told through such fertile sources as grand opera, classical painting, and Victorian melodrama. END_OF_DOCUMENT_TOKEN_TO_BE_REPLACED

Though we imagine ourselves on the cutting edge of the future, Local Color shows what a creaky old house we live in, haunted by melodramatic ghosts, reverberating with imaginative echoes. There is (in Rappaport’s own description) enough plot to choke a horse, but the real subject is how unimportant actions and events are. Everything that matters happens inside. Local Color has the ironclad logic not of life, but a dream. Everything means something. Everyone is connected to everyone else. Fantasies migrate from one person to another. END_OF_DOCUMENT_TOKEN_TO_BE_REPLACED

Chain Letters is Rappaport’s most deliciously lush and Byzantine work, It poses a mystery, but while most mysteries want us to dive down and excavate secrets, Rappaport insists that we ice skate the fractured, opaque surfaces. Strange puzzles, symmetries, and coincidences abound. Doppelgangers and mirror-image anti-types lurk around every corner. But you would have to be paranoid to try to connect the dots. Or would you? Could there be a key that unlocks the mysteries of life? Or is that the real mystery? Can you break the chains of code? One character in the film believes all of life is a plot orchestrated by a vast government bureaucracy, but Rappaport tells us that the bureaucracy of the imagination puts that of the Pentagon to shame. The real plots are in our brains–the plots that form the haunted graveyard of Western civilization.” END_OF_DOCUMENT_TOKEN_TO_BE_REPLACED

Quote:
Mark Rappaport’s second feature film (amongst a remarkable string of off-beat, experimental narratives that runs from CASUAL RELATIONS to CHAIN LETTERS) takes off from the deliberate anachronism of using modern props, performance styles and attitudes to evoke the romantic entanglements of the young Wolfgang Amadeus Mozart (Rich La Bonte) with three sisters: Constanza (Margot Breier), Sophie (Sasha Nanus) and Louisa (Sissy Smith). This melodramatic plot of rejection, pining and sacrifice may have its basis in reality, but everything else is strictly stylized: back-projected settings, mix-and-match historical costumes, primary-colored walls, actors striking poses and the miming to records of Mozart arias, frequently interrupted by the raw audio track of real, untrained singing. END_OF_DOCUMENT_TOKEN_TO_BE_REPLACED Brecht said drama should always be performed with the house lights up so that that the spectator never forgot he was watching a play. Rappaport wants to remind us how artificial realism is, and how unreal our lives are. In this house of mirrors of one-size-fits-all, wash-and-wear identities, where is “reality”? In this echo-chamber of recycled one-liners, where is truth? What would it mean to escape from these permanent-press, ready-to-wear straight jackets? What would be left of language, thought, and emotion if we freed ourselves from the systems that we claim limit us? Life may be an elaborately coded charade, but what would expression be without the codes? We’d be invisible men if we took off our imaginative leisure suits. Rappaport takes his place alongside Poe, Hawthorne, and Melville, as an all-American explorer of the unreality of reality. It’s fitting that avant-garde theater pioneer Charles Ludlum is featured in one of the leads. —people.bu.edu/rcarney END_OF_DOCUMENT_TOKEN_TO_BE_REPLACED 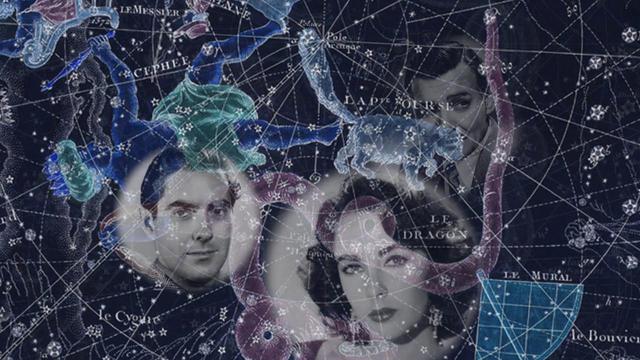 Stars of the 1940s and 1950s, were they cast for their mutual affinities or for their commercial appeal? If and when they were re-starred years later, did the magic still work? Did sparks still fly? The movie business, a machine that manufactured romance and desire at the same time that it documented the process of aging. A meditation on youth and beauty, aging and box office. END_OF_DOCUMENT_TOKEN_TO_BE_REPLACED 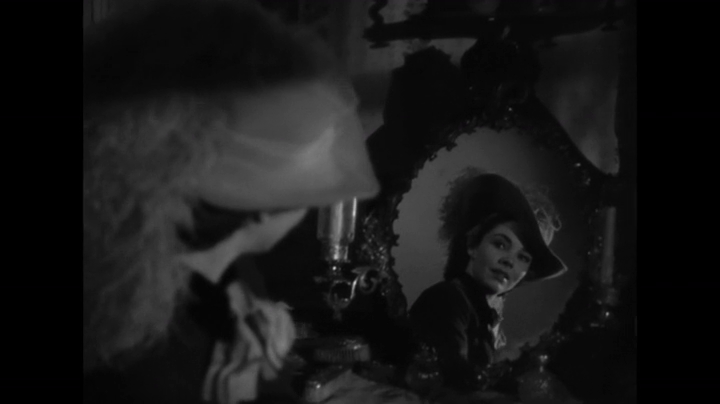 A video essay exploring the frequency and meaning of that particular prop in a wide variety of Sirk movies. Is it a device that traps and keeps women in an artificial world with a limited point of view? Or is it a gateway to the past and the future, and a distorted but nevertheless real vision of the roles that woman are forced to play in society? It’s an exploration of the texts and subtexts of commercial films and the subterranean and complicated ways that they affect us and can be read. END_OF_DOCUMENT_TOKEN_TO_BE_REPLACED