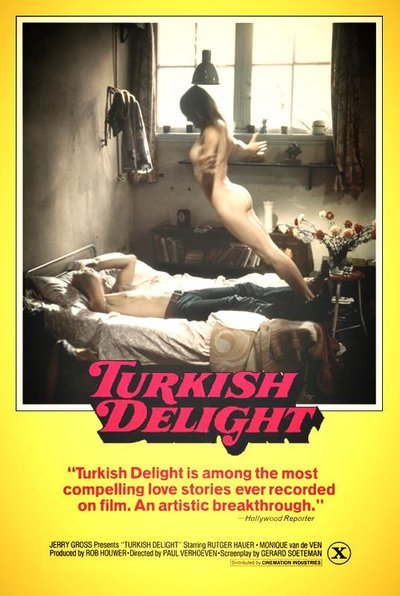 Named the Best Dutch Film of the Century by the Netherlands Film Festival, Verhoeven’s hugely successful, Academy Award–nominated sophomore feature opens with a giallo-style jolt, develops into a kinky, blackly comic sexploitation romp, and finally blossoms into an alternately sweet and perverse romance. In the first of his many collaborations with Verhoeven, Rutger Hauer stars as a temperamental sculptor who hitches a ride with a free-spirited young woman (Monique van de Ven). In short order they hook up on the side of the road, get married, and settle into a life of round-the-clock lovemaking in his art-strewn studio—but, alas, nothing lasts forever. END_OF_DOCUMENT_TOKEN_TO_BE_REPLACED 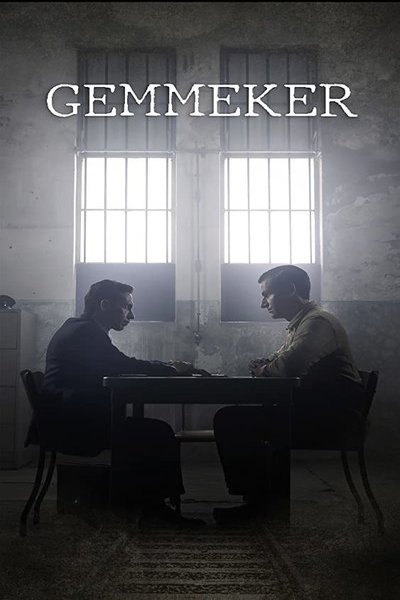 IMDB says:
In 1948, Albert Gemmeker, former commander of Dutch concentration camp Westerbork, engages in a war of words with an enigmatic interrogator accusing him of unspeakable crimes. END_OF_DOCUMENT_TOKEN_TO_BE_REPLACED 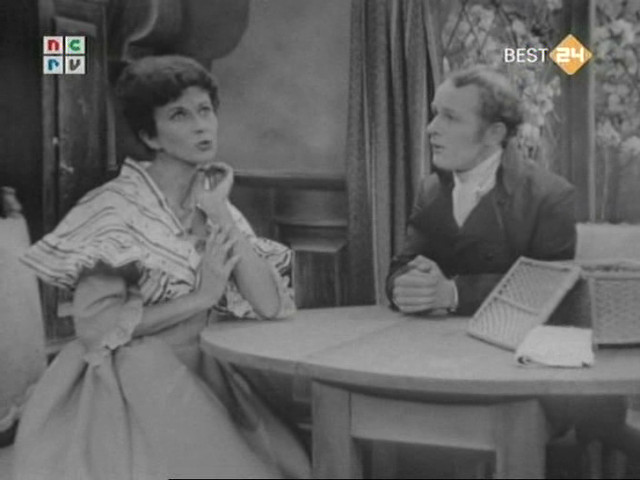 IMDB:
Mr. and Mrs. Bennet have five unmarried daughters, and Mrs. Bennet is especially eager to find suitable husbands for them. When the rich single gentlemen Mr. Bingley and Mr. Darcy come to live nearby, the Bennets have high hopes. But pride, prejudice, and misunderstandings all combine to complicate their relationships and to make happiness difficult. END_OF_DOCUMENT_TOKEN_TO_BE_REPLACED

Imdb:
After a fight the brass band in a small village splits up into two separate bands. They both want to win a contest and will do anything to prevent the other band from winning it. END_OF_DOCUMENT_TOKEN_TO_BE_REPLACED

Quote:
In 1931 the Soviet director Sergei Eisenstein travels to Guanajuato to direct his film Que viva México. There he encounters a new culture and its dealings with death; he also discovers another revolution – and his own body. Peter Greenaway depicts Eisenstein as an eccentric artist who travels to Mexico filled with the hubris of being an internationally celebrated star director. Once there, he gets into difficulties with his American financier, the novelist Upton Sinclair. At the same time he begins, in the simultaneously joyful and threatening foreign land, to re-evaluate his homeland and the Stalinist regime. And, in doing so, he undergoes the transition from a conceptual filmmaker into an artist fascinated by the human condition. Under his gaze, the signs, impressions, religious and pagan symbols of Mexican culture assemble themselves anew. END_OF_DOCUMENT_TOKEN_TO_BE_REPLACED

Through a gray blanket of cloud the contours of a mountain can be barely discerned. This is Mount Fuji, a volcano with many faces and of immeasurable cultural and symbolic significance. We are lead through the film by the voices of two fictitious characters – Mary, an English woman and her deceased Japanese partner, Hiroshi. Mary receives a parcel containing letters and a collection of photographs from Hiroshi. His letters, in which he describes climbing Mount Fuji, trigger in her mind a train of thoughts and reflections. The photographs we discover together with Mary. 4,500 exceptional and diverse photographs from the past 150 years form the basis for this film. Many images are of undeniably breathtaking beauty – ranging from early examples of nineteenth century Japanese studio photography to military propaganda photos from the thirties, from victorious American press images to amateur snapshots across several decades. END_OF_DOCUMENT_TOKEN_TO_BE_REPLACED 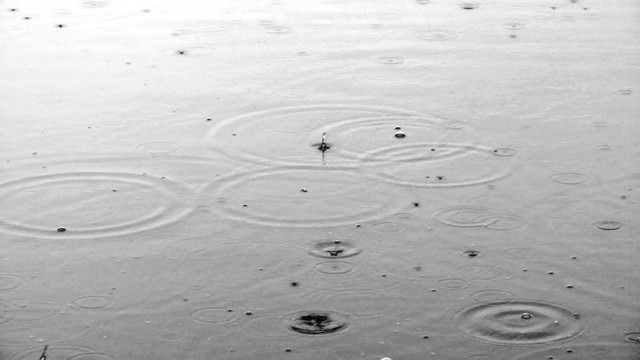 Synopsis
The ‘Lichtung’ exhibition was a three-way project centered around an audio-visual installation. The American visual and sound artist Steve Roden and the Dutch sound artist and musician Rutger Zuydervelt provided the audio whilst the German visual artist Sabine Bürger provided the video element. Additionally each of the artists exhibited examples of their own work on paper addressing the interface between the audio and the visual. END_OF_DOCUMENT_TOKEN_TO_BE_REPLACED