Quote:
Paris today. Simon works as psychologist in human resources department of petrochemical corporation. When Management gets him to investigate one of the factory’s executives, Simon’perception goes disturbingly chaotic and cloudy. The experience affects his body, his mind, his personal life and his sensibility. The calm assurance that made him such a rigorous technician starts to falter. END_OF_DOCUMENT_TOKEN_TO_BE_REPLACED

Quote:
The Wound (La Blessure) opens to an unhurried, long take, static shot of a man lying near motionless on the mattress on the floor of a cramped, dingy apartment, seemingly waiting for something to happen. The ringing of a telephone breaks the visual monotony of the frame as a man named Papi (Adama Doumbia) crosses in front of the camera to answer the call and upon hearing that his wife Blandine’s plane has arrived at Charles de Gaulle Airport, leaves the apartment to meet her. END_OF_DOCUMENT_TOKEN_TO_BE_REPLACED 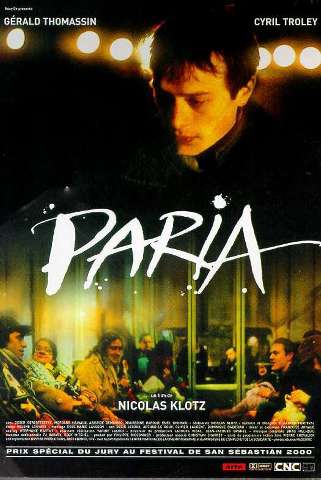 Paria follows the path of two characters, Momo and Victor. Momo –remarkably played by Gérald Thomassin– lives in the streets, while Victor, on the edge of poverty, loses his apartment when he loses his job. Their destinies will come across during the night of the “millennium” which will be celebrated in a social pick-up bus. By a brilliant inversion of the points of view, the opening sequence, shot form the bus, in which the city night is threatening, takes a totally different aspect in the middle of the film. The events take another relief as the outcast have been given a face, taking back their humanity. In the wonderful sequence that follows, Blaise, one of the homeless is taken care of in a refuge where the outcast are healed and washed, far away in the suburbs, away from the good society. Victor and Momo, thanks to love, will find hope in a better future. Filmed in a documentary way, in DV under the cold urban lights, Paria catches the dark side of the city, the space between the spaces, the left-overs, and frees the speech of the outcast the society don’t know what to do with. END_OF_DOCUMENT_TOKEN_TO_BE_REPLACED 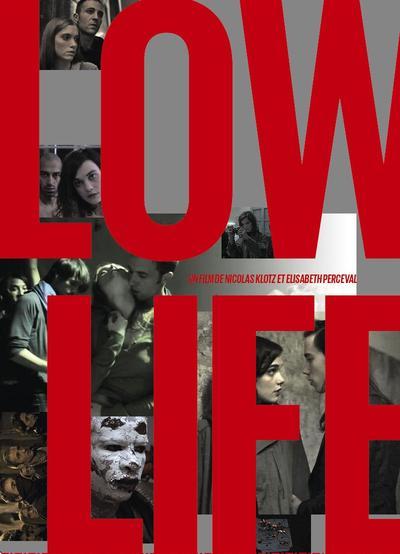 Synopsis
A group of young people are organizing. One night, they face the police who came to evacuate an African squat. Carmen meets Hussain, a young afghan poet. Crazy in love, they don’t leave each other. But a curse hangs over the city, papers are carrying death, bodies are falling. Panicked at the idea that he could get arrested, Carmen forbids him to go out, and locks herself with him. Gradually, Hussain get the feeling that she is watching him… END_OF_DOCUMENT_TOKEN_TO_BE_REPLACED