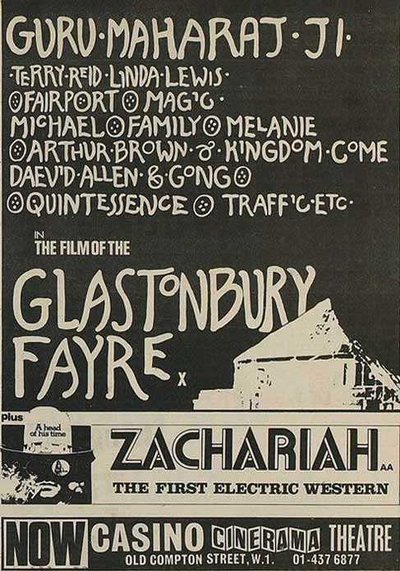 Synopsis:
In the Summer of 1971 the Glastonbury legend was born when the organisers decided to try and create a festival that would be a forerunner for an ‘alternative and utopian society’. The festival encompassed Midsummer’s Day, and in true medieval tradition, the area of Worthy Farm, Pilton was given over to music, dance, poetry, theatre, spontaneous entertainment and nudity. END_OF_DOCUMENT_TOKEN_TO_BE_REPLACED

A married couple grieving the recent death of their young daughter are in Venice when they encounter two elderly sisters, one of whom is psychic and brings a warning from beyond. END_OF_DOCUMENT_TOKEN_TO_BE_REPLACED

Quote:
Don’t Look Now is a 1973 occult thriller film directed by Nicolas Roeg. Julie Christie and Donald Sutherland star as a married couple whose lives become complicated after meeting two elderly sisters in Venice, one of whom claims to be clairvoyant and informs them that their recently deceased daughter is trying to contact them to warn them of danger. It is an independent British and Italian co-production, filmed in England and Italy, and adapted from the short story by Daphne du Maurier. END_OF_DOCUMENT_TOKEN_TO_BE_REPLACED

Quote:
In a small southern American town, housewife Linda Henry lives a unsatisfied life and wants a child to fulfil that gap, but her husband Henry seems more concerned about his model trains and receiving his fetish spanking from nurse Stein. One day in a diner, an odd and mysterious young English lad Martin approaches Linda and her friend. He seems to appear where she is, so when another confrontation eventuates. He admits to being her son, which he was taken from her at birth when she was a teenager, due to the reasoning of his conception. This newfound responsibility is bittersweet for Linda, but has it come at a price for her well-being. END_OF_DOCUMENT_TOKEN_TO_BE_REPLACED 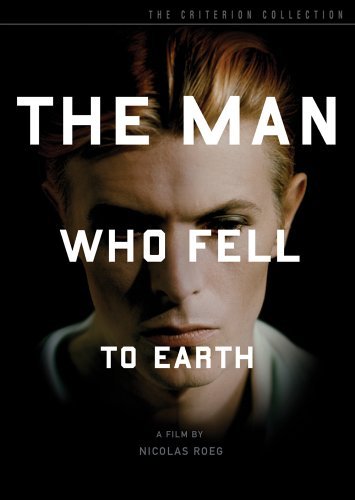 Quote:
The Man Who Fell to Earth is a daring exploration of science fiction as an art form. The story of an alien on an elaborate rescue mission provides the launching pad for Nicolas Roeg’s visual tour de force, a formally adventurous examination of alienation in contemporary life. Rock legend David Bowie completely embodies the title role, while Candy Clark, Buck Henry, and Rip Torn turn in pitch-perfect supporting performances. The film’s hallucinatory vision was obscured in the American theatrical release, which deleted nearly twenty minutes of crucial scenes and details. END_OF_DOCUMENT_TOKEN_TO_BE_REPLACED 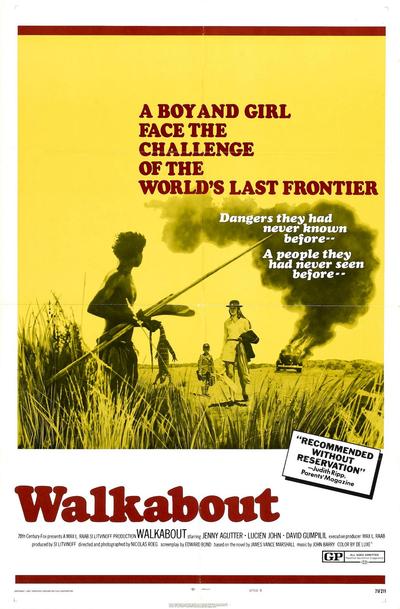 Quote:
A young sister and brother are abandoned in the harsh Australian outback and must learn to cope in the natural world, without their usual comforts, in this hypnotic masterpiece from Nicolas Roeg. Along the way, they meet a young aborigine on his “walkabout,” a rite of passage in which adolescent boys are initiated into manhood by journeying into the wilderness alone. Walkabout is a thrilling adventure as well as a provocative rumination on time and civilization. END_OF_DOCUMENT_TOKEN_TO_BE_REPLACED 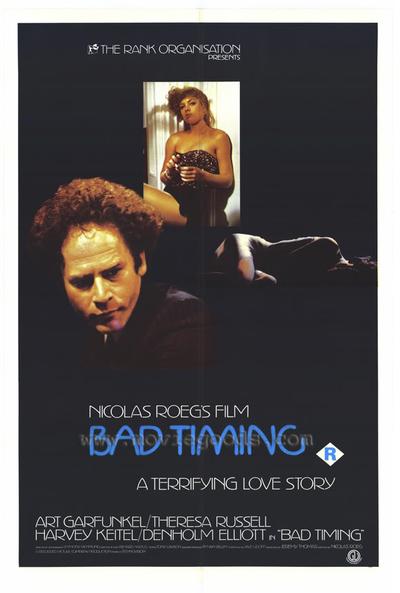