Quote:
The story opens just before Christmas, when solitary, apathetic bank clerk Flemming Borck uncovers a plot to rob his bank. (It’s a convoluted set-up, so we’ll just leave it at that.) After doing a little rookie recon, Borck identifies the would-be bank robber as a faux shopping-mall Santa Claus, and counter-plots to steal the money himself and let Santa take the blame. This works out about as badly as you might imagine, and our bumbling protagonist spirals further and further away from the carefree, laconic lifestyle he had hoped to ensure for himself. END_OF_DOCUMENT_TOKEN_TO_BE_REPLACED

After serving a 12-year sentence for killing a man for sleeping with his wife, a man ponders whether he should try and reconcile with his family, or take revenge on those who turned him in.
END_OF_DOCUMENT_TOKEN_TO_BE_REPLACED 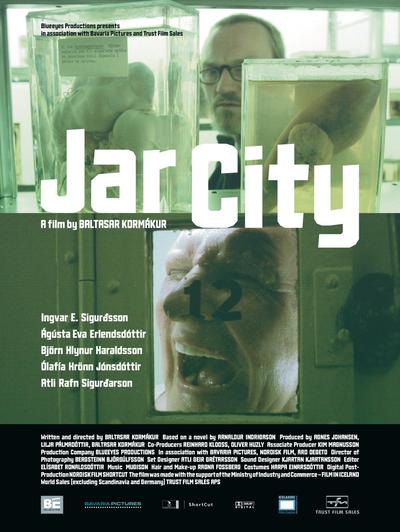 Mýrin is based on a best-selling novel by Arnaldur Indriðason.
While a desperate, young father tries to find out what led to the death of his five year old girl, Inspector Erlendur investigates the murder of an elderly loner in a run-down basement flat. The investigation takes an unexpected turn when forensic evidence leads him on a trail of the past. END_OF_DOCUMENT_TOKEN_TO_BE_REPLACED 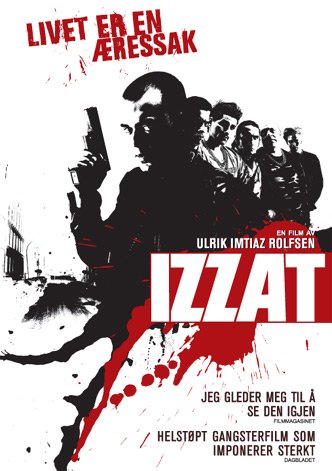 Izzat paints an image of Oslo, Norway’s capital, and its crime-environment in the mid-90’s. We follow Wasim and his involvement in Eastside Crew, the crime-gang mostly consisting of second-generation Pakistanis in Norway. What makes this movie extra special, is the realness of it all. Based on actual events, the film marks a flashy debut for Ulrik Imtiaz Rolfsen, the director. END_OF_DOCUMENT_TOKEN_TO_BE_REPLACED Roger Brown is Norway’s most successful headhunter. The unscrupulous Brown leads a life of excess and finances his extravagance by way of dangerous art thefts. When he meets the Dutchman Clas Greve he sees the chance to become financially independent and starts planning his biggest hit ever. But soon he runs into trouble–and it’s not financial problems that are threatening to bring him down this time.
END_OF_DOCUMENT_TOKEN_TO_BE_REPLACED 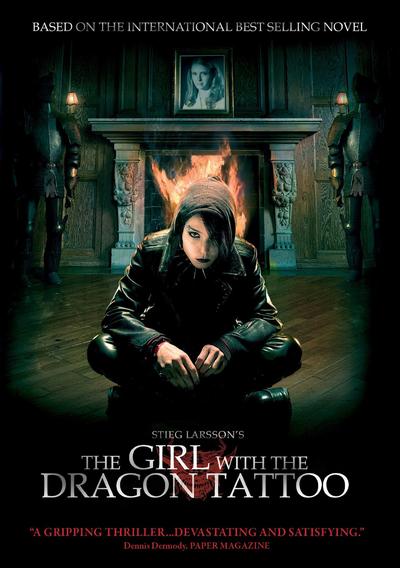 Quote:
Engaging, suspenseful, well-acted, atmospheric, and technically well-made Swedish thriller, based on the first book in Stieg Larsson’s Millennium trilogy (which I have not read; Amazon.com/AdLibris.se). Clichés and little originality notwithstanding, there is a certain freshness to the proceedings, and the film is one of the better Swedish entries in the genre. The movie contains a couple of very disturbing and intense scenes that linger in the mind. While the ending makes the film feel slightly too long, it also ties up a few loose ends quite nicely. Michael Nyqvist convincingly portrays Mikael Blomkvist, but his character is underdeveloped; Noomi Rapace is excellent and memorable as Lisbeth Salander; in a smaller role, Peter Andersson is appropriately disgusting and slimy as Nils Bjurman. Sure-handed direction by Niels Arden Oplev.
Peter Ericson END_OF_DOCUMENT_TOKEN_TO_BE_REPLACED 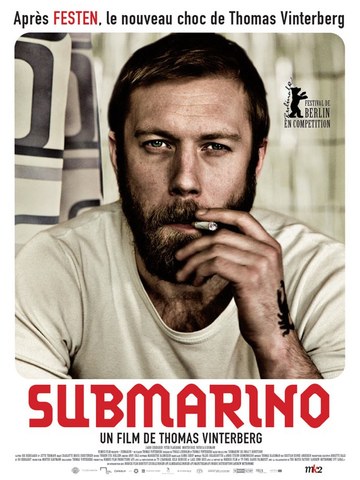 Two siblings who grew up in a dysfunctional household pass their damage along to those around them in this drama from Danish filmmaker Thomas Vinterberg. Nick (Jacob Cedergren) was raised by a mother with serious drinking problems who inflicted physical and emotional cruelty on her children. Now in his early thirties, Nick is an ex-con who has his own problems with alcohol and little sense of direction in his life. Back on the streets after a stay in jail, Nick lives in a shabby hostel, has an on-again, off-again relationship with Sofie (Patricia Schumann), whose alcoholism has cost her custody of her children, lifts weights and sometimes looks in on Ivan (Morten Rose), the troubled brother of a girl he one loved. Meanwhile, Nick’s younger brother (Peter Plaugborg) has his own demons; he’s a heroin addict who is running out of ways to finance his habit, and while he loves his young son Martin (Gustav Fischer Kjaerulff), managing his habit and looking after his child are more than he can manage at the same time. Adapted from the novel by Jonas T. Bengtsson, Submarino was an official selection at the 2010 Berlin International Film Festival.allmovie END_OF_DOCUMENT_TOKEN_TO_BE_REPLACED