Quote:
A father returns to his old hometown with his young family. Events force him to face the small town’s xenophobia.

Quote:
Lars and Johannes are brothers with very little in common. Johannes is a high-powered lawyer with a beautiful wife and two children; Lars is a truck driver and a drunken brute who beats his girlfriend. Having returned to his hometown in the country, Johannes hopes for a less hectic, more genuine lifestyle. But trouble is underfoot when Lars runs over a woman with his truck. He sees only one way out: put the blame on Alain, a Bosnian refugee with impaired mental functions. But when Lars, the God-fearing husband of the victim, and his friends close in on the Bosnian, Johannes stands up for the man and shelters him. END_OF_DOCUMENT_TOKEN_TO_BE_REPLACED 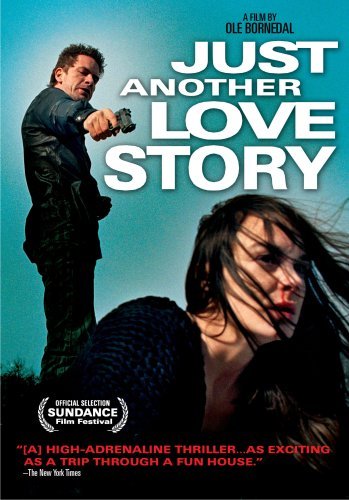 Just Another Love Story is about Jonas (Anders W. Berthelsen), a likeable but world-weary husband with a wife and two kids who lives in a leafy suburb and whose life takes an unexpected twist when he inadvertently if at all causes Julia (Rebecka Hemse) to crash her car and go into a coma. When Julia comes out of her coma her memory has vanished. Via a grotesque mix-up she and her nearest and dearest believe that when Jonas pops into the hospital to see how she is, he is in fact Sebastian (Nikolaj Lie Kaas), her exotic new boyfriend, whom they had all been expecting to fly in from abroad. Jonas assumes Sebastians identity and pretends to be the man Julia believes is the love of her life: a brand new identity, a brand new life, and an untrammeled existence full of promise opens up to Jonas. But real life cant be lived on fantasy and exotic dreams, and one day the truth comes knocking at the door. END_OF_DOCUMENT_TOKEN_TO_BE_REPLACED 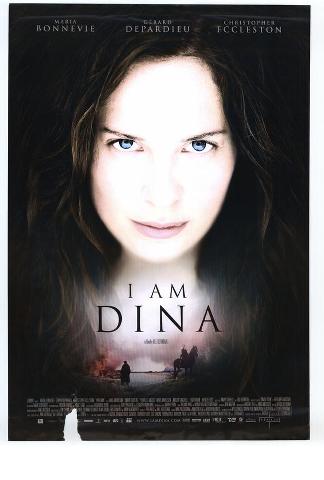 Synopsis:
In Northern Norway during the 1860s, a little girl named Dina accidentally causes her mother’s death. Overcome with grief, her father refuses to raise her, leaving her in the care of the household servants. Dina grows up wild and unmanageable, with her only friend being the stable boy, Tomas. She summons her mother’s ghost and develops a strange fascination with death as well as a passion for living. Family friend Jacob encourages Dina’s father to hire Lorch, a tutor who introduces her to the cello. END_OF_DOCUMENT_TOKEN_TO_BE_REPLACED 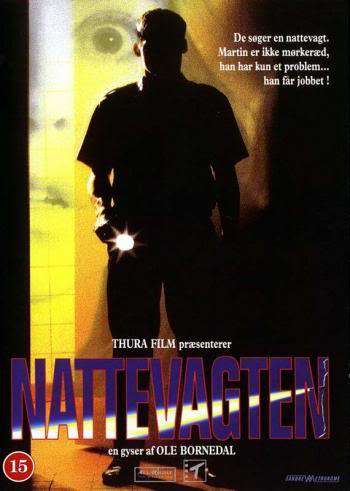 Though Denmark isn’t generally known for turning out horror films, director Ole Bornedal created a minor splash throughout Europe with Nightwatch, an efficient, atmospheric, and occasionally striking mixture of whodunit and Grand Guignol. Unfortunately American audiences were deprived of the opportunity to see it when Miramax picked up U.S. distribution rights, only to promptly lock the film away while director Ole Bornedal helmed a remake starring Ewan McGregor, Nick Nolte, and Patricia Arquette. After sitting on the shelf for over a year, the remake was drastically watered down, barely released, and tanked. Now years later, viewers can finally see what all the shouting was about. END_OF_DOCUMENT_TOKEN_TO_BE_REPLACED