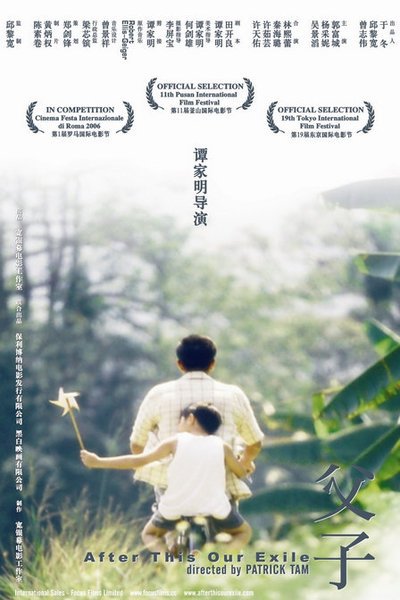 Quote:
This film tells the tale of a young boy whose mother abandons the family after years of abuse at the father’s hands. The boy, loyal and unwilling to see his father in a negative light, turns to crime in order to support his father’s vices. END_OF_DOCUMENT_TOKEN_TO_BE_REPLACED 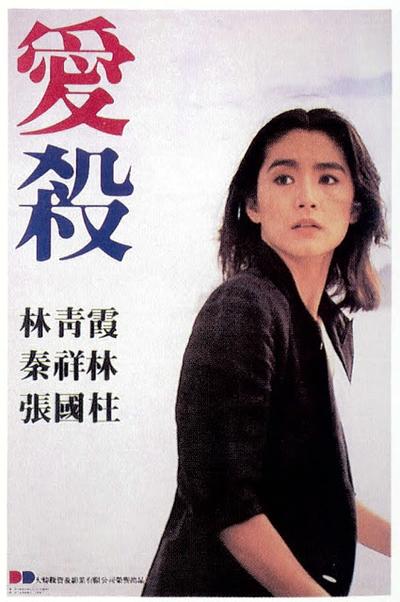 Set in a surprisingly minimalist San Francisco, Patrick Tam’s stylish slasher movie manages to evoke both Antonioni and Mario Bava in this tale of a ravishing young co-ed (Brigitte Lin) whose studly boyfriend (Chang Kuo-chu) turns into a demented stalker after the suicide of his sister.
UCLA Film & Television Archive END_OF_DOCUMENT_TOKEN_TO_BE_REPLACED