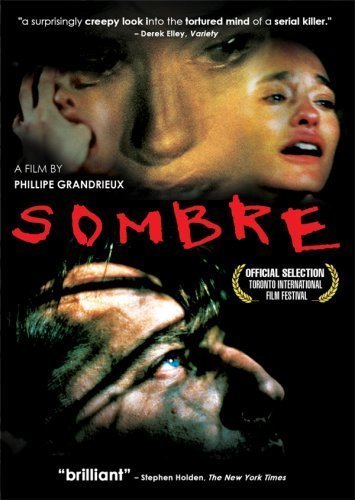 Love (a mix of brotherly and sexual Love, a true awareness of the other, a communion) mostly overrules all, and its discovery by Jean creates waves that emanate in every shot, every cut and every sound in the rest of Sombre. END_OF_DOCUMENT_TOKEN_TO_BE_REPLACED 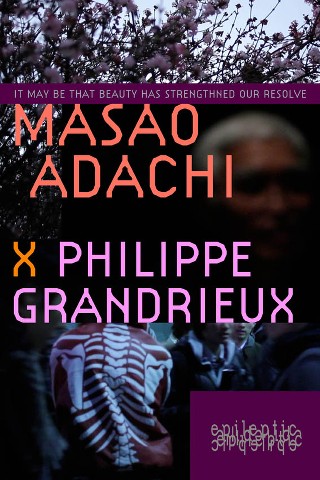 Grandrieux pays an homage to Masao Adachi, a Japanese filmmaker with a turbulent past and now a recluse in his homeland, creating a portrait of this man always faithful in its very own way. END_OF_DOCUMENT_TOKEN_TO_BE_REPLACED

Meurtrière is the second movement of a triptych by Philippe Grandrieux whose common thread is anxiety. This performance of four women dancers is the follow-up to White Epilepsy. The theme of Meurtrière is “Das Ding”. For Grandrieux, “it is on the edge of what can be shown and seen.” END_OF_DOCUMENT_TOKEN_TO_BE_REPLACED 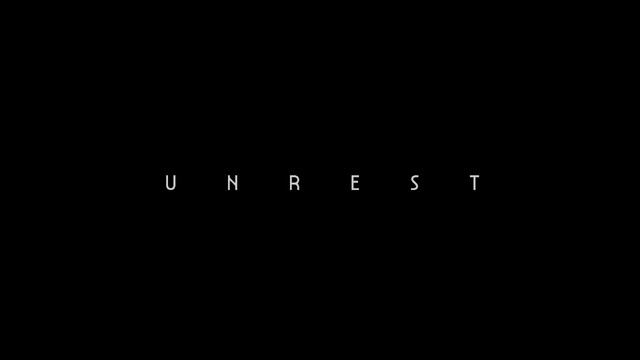 Unrest is the final part of a multidisciplinary trilogy (performances, films, installations) with the central theme of worry. The bodies of dancers Nathalie Remadi and Lilas Nagoya reconnects with the haunted aesthetic of La vie nouvelle in a frantic, sombre experience.
END_OF_DOCUMENT_TOKEN_TO_BE_REPLACED

Philippe Grandrieux – Malgré la nuit AKA Despite The Night (2015) 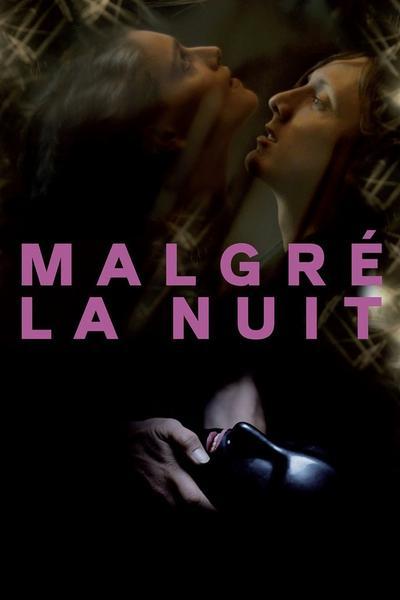 Synopsis wrote:
Lenz leaves England and returns to Paris in search of Madeleine who disappeared in uncertain circumstances. He meets Helena, a nurse still struggling with the loss of her infant son. Thus begins a fevered love story set against a backdrop of sorrow, passion, jealousy and self-destruction. END_OF_DOCUMENT_TOKEN_TO_BE_REPLACED 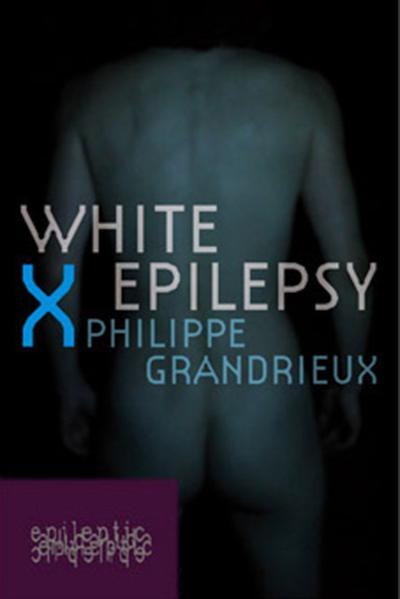 Where do images come from? This disturbing and essential question is posed by Philippe Grandrieux, and he already imposed it on himself the start, via Sombre (1999) up to the portrait recently devoted to Masao Adachi (FID 2011). From where, then? Maybe from the depths behind our eyes, ungraspable visions, night in suspension, promise of the end of an eclipse, between dream and nightmare. This is the start (and in truth the programme) of White Epilepsy. In a darkness barely broken by light, a mass advances: a nude back, in a long shot entirely centred on the shoulders. END_OF_DOCUMENT_TOKEN_TO_BE_REPLACED 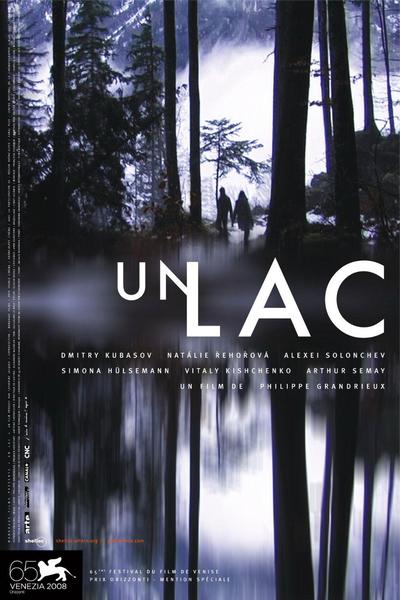 Plot:
The story takes place in a country about which we know nothing: a country of snow and dense forests somewhere in the North. A family lives in an isolated house near a lake. Alexi, the brother, is a young man with pure heart. A woodcutter. An ecstatic, prey to epileptic fits, he is entirely opened to the nature that surrounds him. Alexi is terribly close to his younger sister, Hege. Their blind mother, their father and their little brother are the silent witnesses to their overwhelming love. A stranger arrives, a young man barely older that Alexi END_OF_DOCUMENT_TOKEN_TO_BE_REPLACED