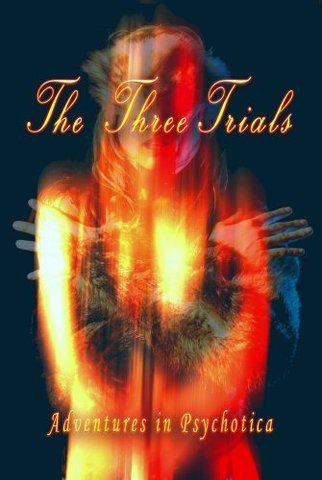 Randy Greif is best known as an experimental musician, perhaps most notably as the creator of the six-hour Alice in Wonderland project. Subtitled Adventures in Psychotica, his first film is a disturbing, surrealistic cinematic fantasy combining elements of Lewis Carroll with a big helping of “the cinema of transgression.” Think Luis Bunuel’s Belle du Jour, David Cronenberg’s Crash, Jonathan Weiss’ The Atrocity Exhibition and Andrew McElhinney’s Story of the Eye. Other possible influences: Georges Bataille, Octave Mirbeau, Anais Nin, etc. The film is the only recent example of a truly kinky, but still very artistic erotica film I can think of. The soundtrack is amazing, and features lots of post-industrial experimental heavyweights, including Nurse With Wound, Lustmord, SPK, Illusion of Safety and Muslimgauze. END_OF_DOCUMENT_TOKEN_TO_BE_REPLACED