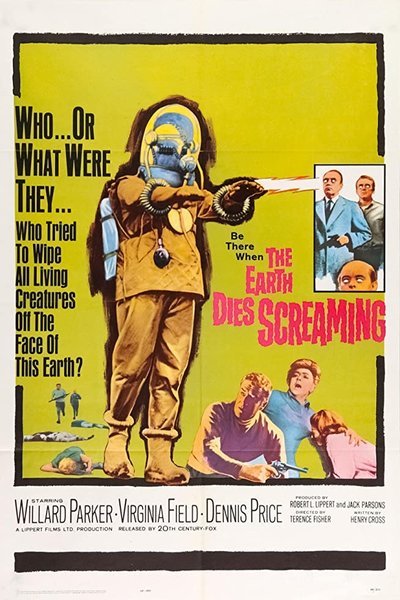 Terminal Invasion is a 2002 science fiction television film directed by Sean S. Cunningham and starring Bruce Campbell and Chase Masterson. The plot involves a group of aliens disguised as humans who take over an airport in preparation for an invasion of Earth. A female pilot and a convicted murderer fight back. END_OF_DOCUMENT_TOKEN_TO_BE_REPLACED