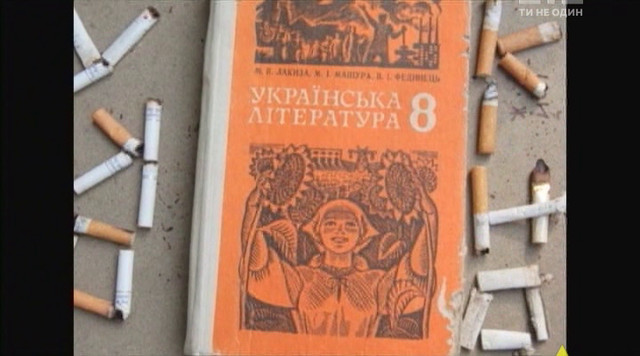 It was a common habit in Soviet schools to draw the intimate organs on all portraits in textbooks. END_OF_DOCUMENT_TOKEN_TO_BE_REPLACED 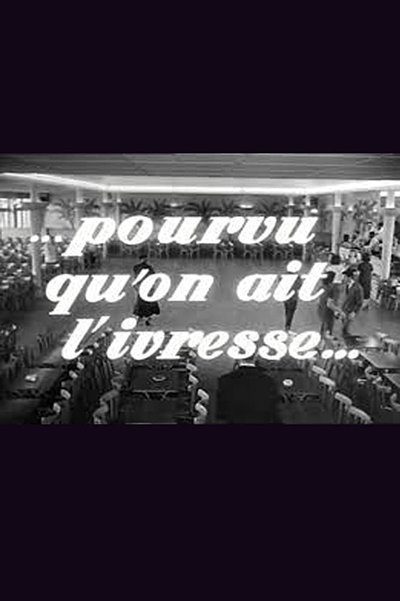 Quote:
In a ballroom dance, a shy young man tries to find a young girl to dance with … The clumsiness and ease of the dancers, the hesitations of the flirters, an atmosphere of celebration and derision, filmed with sensitivity, without comment or dialogue. END_OF_DOCUMENT_TOKEN_TO_BE_REPLACED 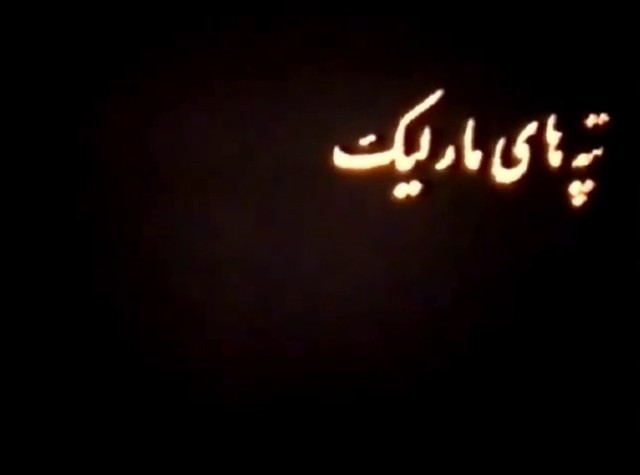 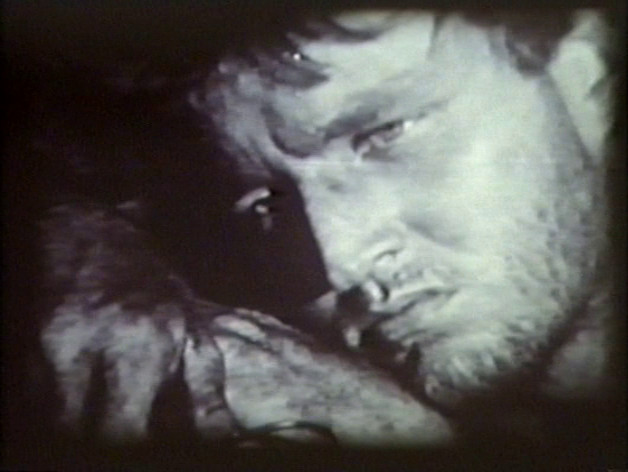 Here is a nice little student film directed by Richard Stanley (Hardware, Dust Devil). A future love story set amidst the decline of society and the rise of devastating mech wars. Stanley’s prototype for Hardware. The story and setting are consistent with Hardware for the first half, then diverge a bit more into the future wars behind the torrid love affairs and relationships of the story. Explains how Max’s (Moses’) robotic hand came to be. No killer robots, but there is a cameo of a Robotech action figure! END_OF_DOCUMENT_TOKEN_TO_BE_REPLACED

As a primordial man (Richard Stanley) wanders in the plains and forests of the Dark Continent, seemingly at the dawn of the human race, a narrator reminisces on past lives, all of which he remembers. These outspoken thoughts seem to be with the primordial man as he travels towards an unknown destination; the two co-exist simultaneously despite the gap of thousands of years. Their lives are intervowen – as they’ve always been… END_OF_DOCUMENT_TOKEN_TO_BE_REPLACED

The Sea of Perdition was shot in Iceland in mid-2006, as a part of Errant Films’ IBM Film project, which consisted of five separate short films, all based upon the composition “The Sky’s gone dim and the Sun’s gone black” by the Icelandic composer Johann Johansson. The featured music is from the fifth part of his album, IBM 1401 – A User’s Manual. END_OF_DOCUMENT_TOKEN_TO_BE_REPLACED 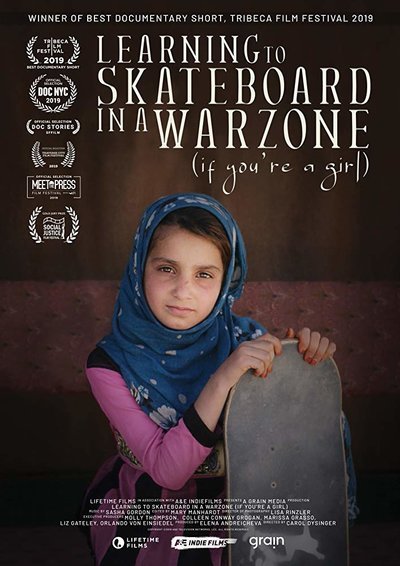 Synopsis:
Learning To Skateboard In A Warzone (If You’re A Girl) is the story of young Afghan girls learning to read, write-and skateboard-in Kabul. END_OF_DOCUMENT_TOKEN_TO_BE_REPLACED