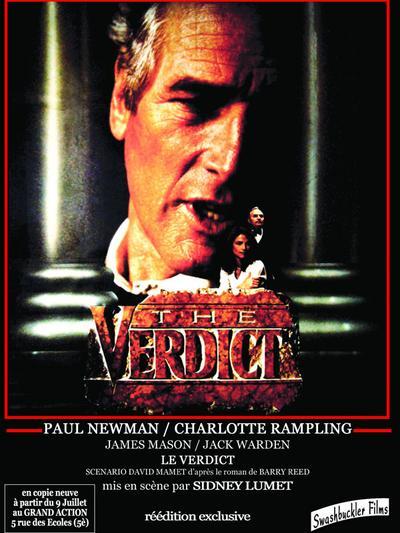 A 1982 courtroom drama film which tells the story of a down-on-his-luck alcoholic lawyer who pushes a medical malpractice case in order to improve his own situation, but discovers along the way that he is doing the right thing. Since the lawsuit involves a woman in a persistent vegetative state, the movie is cast in the shadow of the Karen Ann Quinlan case. The movie stars Paul Newman, Charlotte Rampling, Jack Warden, James Mason, Milo O’Shea, and Lindsay Crouse.
Directed by Sidney Lumet, the film was adapted by David Mamet from the novel by Barry Reed and is not a remake of the 1946 film of the same name.
The Verdict garnered critical acclaim and box office success. The film was nominated for five Academy Awards, including Best Actor in a Leading Role (Paul Newman), Best Actor in a Supporting Role (James Mason), Best Director (Sidney Lumet), Best Picture and Best Screenplay Based on Material from Another Medium (David Mamet). END_OF_DOCUMENT_TOKEN_TO_BE_REPLACED 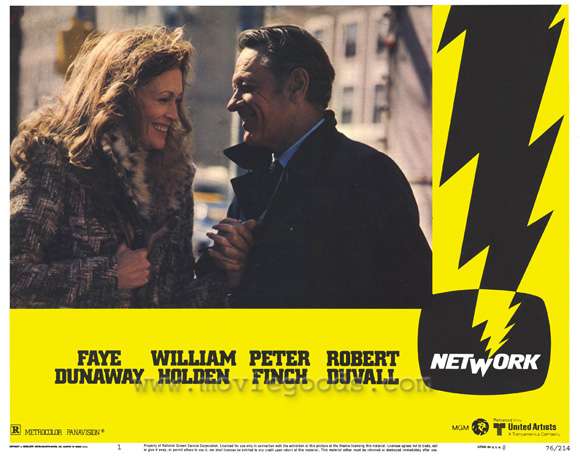 In terms of older films about the broadcast media, this is no soap opera film, like MGM’s long-ago “The Hucksters.” Nor is it low-key, intellectual drama like “A Face In the Crowd.” This is a bawdy, stops-out, no-holds-barred story of a TV network that will, quite literally, do anything to get an audience. The strangest thing about the film is that, while often preachy, hysterical, shrill and bizarre, it also makes a compelling statement from amidst its sound and fury. It’s a verbal and visual equivalent of a dozen top-40 radio stations blaring out at you in the same room. In short, it’s just mad. END_OF_DOCUMENT_TOKEN_TO_BE_REPLACED 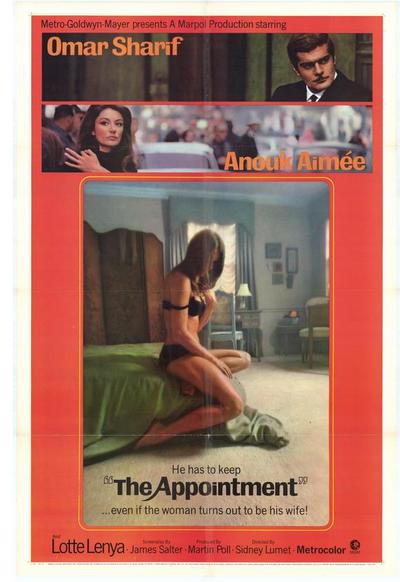 synopsis
Sidney Lumet directed this romantic melodrama involving deceit and marital secrets. The film takes place in Rome where lawyer Federico Fendi (Omar Sharif) falls in love with his colleague Renzo’s (Fausto Tozzi) fiancee Carla (Anouk Aimee). Renzo warns Federico that Carla is actually a high-priced call girl, but Federico refuses to believe it. Instead, Carla and Federico marry. After the wedding however, Federico notices that Carla has been making curious disappearances from her domestic home. Recalling Renzo’s warning, Federico begins the secretly follow her to find out the truth. END_OF_DOCUMENT_TOKEN_TO_BE_REPLACED 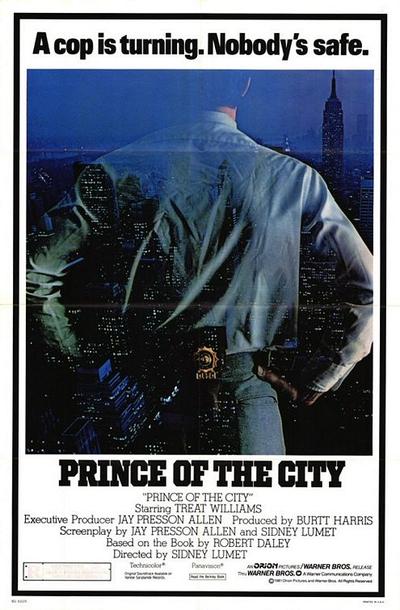 New York cop Daniel Ciello is involved in some questionable police practices. He is approached by internal affairs and in exchange for him potentially being let off the hook, he is instructed to begin to expose the inner workings of police corruption. Danny agrees as long as he does not have to turn in his partners but he soon learns that he cannot trust anyone and he must decide whose side he is on and who is on his. END_OF_DOCUMENT_TOKEN_TO_BE_REPLACED 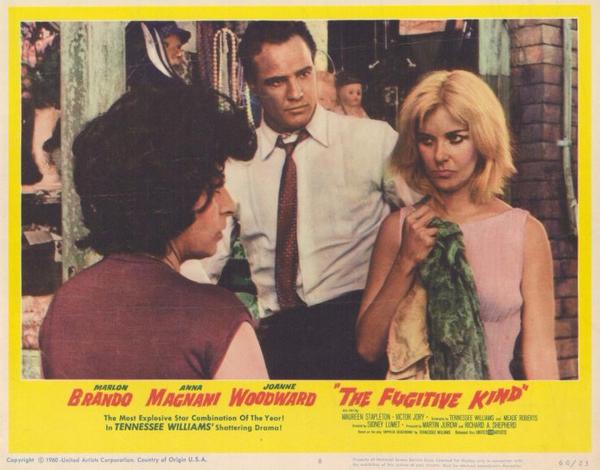 Poignant and poetic, The Fugitive Kind is a challenging film that works more often than it doesn’t. Based on Tennessee Williams’ Orpheus Descending—a play that had been critically panned and did little business in its original Broadway run—this adaptation boasts terrific performances, atmospheric direction by Sidney Lumet (The Verdict), and excellent cinematography by Boris Kaufman (On the Waterfront).

As with any Williams work, the film is loaded with subtext and imagery, much of it sexual—including Snakeskin’s beloved Guitar and Vee’s paintings, which are rife with Freudian symbols. For its time, The Fugitive Kind tackles sexuality with surprising frankness, its story of hustlers, nymphomaniacs, illicit relationships, and passions both ignited and unrequited presented straight, not watered down. Williams infuses this story with layers of meaning, and repeat viewings offer different experiences. END_OF_DOCUMENT_TOKEN_TO_BE_REPLACED 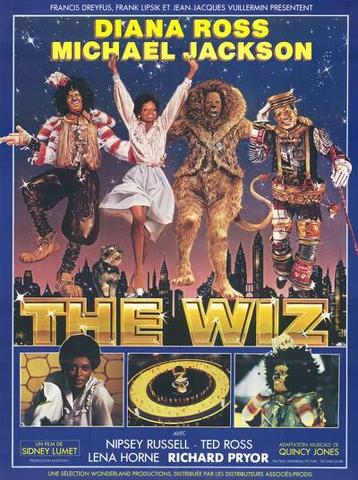 Dave Kehr, Chicago Reader wrote:
Sidney Lumet’s 1978 adaptation of Broadway’s all-black musical resembles Saturday Night Fever more than The Wizard of Oz. There is the same dark disco lighting, the same romanticization of urban rubble. And the theme is no longer “There’s no place like home,” but a learning-to-love-yourself homily that might have been lifted from Werner Erhard. Still, it’s one of the more competent neomusicals of the period, if only because of Dede Allen’s punchy editing and Tony Walton’s cavernous sets. A lot to look at, little to contemplate, and nothing to hum. With Diana Ross, Michael Jackson, Nipsey Russell, and a curiously restrained bit by Richard Pryor. END_OF_DOCUMENT_TOKEN_TO_BE_REPLACED