Quote:
Husseyin (Parviz Sayyad), Turkish migrant workers, working in a factory in West Germany. Every day after work, he goes to his home with local subway, where he lives with workers from his country in a residential complex. They are not able to communicate with people and their environment, the have a monotonous life and time of sorrow. one days, Husseyin Roomate , who is tired of his situation, left the complex because of back to his country …. END_OF_DOCUMENT_TOKEN_TO_BE_REPLACED

Quote:
A treatise on love and desire tainted by harsh reality of capitalism, in which submission to the laws of lust-as-commerce is played out by five prostitutes and their pimp, who pits them against one another so that they are incapable of standing up to him collectively. END_OF_DOCUMENT_TOKEN_TO_BE_REPLACED 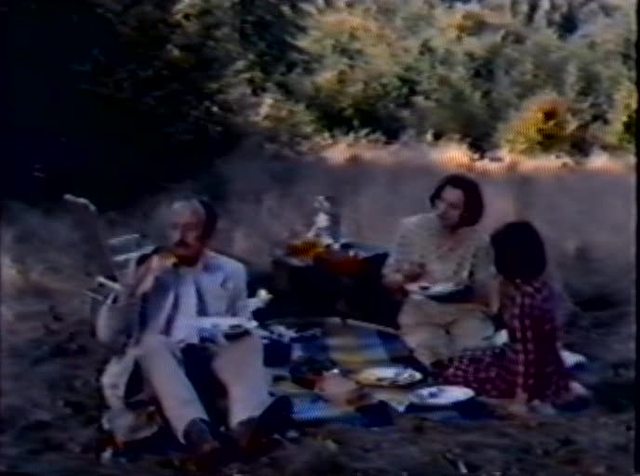 Quote:
Between 1991 and 1992 he [Saless] directed Rosen für Afrika, a Psychodrama about how injustice is turned into oblivion about an opportunity worker and a woman from the civil house of a marriage for 30 years . Soon the relationship fails due to the aggressive, also destructive tendencies of the man who enters a deep personal crisis. When the marriage coined/shaped of force and Psychoterror goes finally into the breaks, the man looks for comfort in the alcohol and becomes criminal. It was released on German television in 1991. END_OF_DOCUMENT_TOKEN_TO_BE_REPLACED 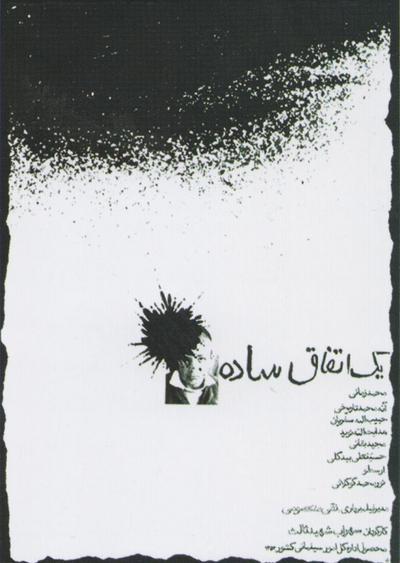 For all its lyrical charm, A Simple Event must be considered as a prelude or a preparation for Shahid-Saless’s acclaimed film Still Life which was awarded the Silver Bear for best direction and the critics’ prize at the 24th Berlin International Film Festival in 1974. END_OF_DOCUMENT_TOKEN_TO_BE_REPLACED 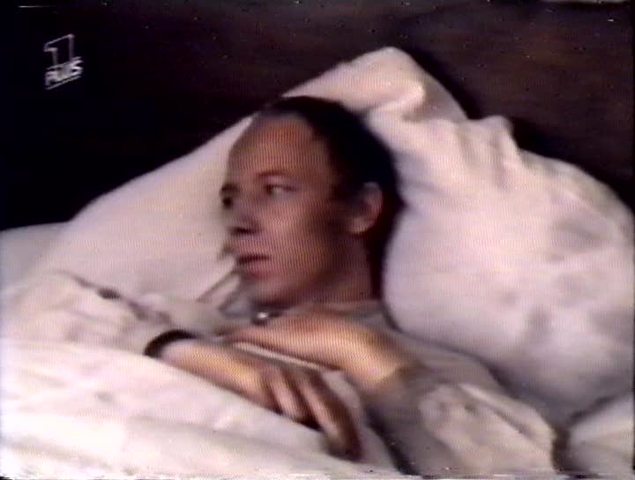 Quote:
Talented Iranian director Sohrab Shahid Saless has succeeded in taking on an unusual project — the life and times of a German literary figure — and making it interesting. Christian Dietrich Grabbes lived a very short life in the first half of the 19th century and is primarily known for his satire, skepticism, basurd theater and the fact that he presaged the Postmodern movement in literature. Hannibal and Don Juan and Faust are two of his better-known works. In this docudrama, his Comedy, Satire, Irony and Deeper Meaning is featured partly because it gives a drubbing to the icons of German thought that had a stranglehold on the creative process. One memorable moment in this three-and-a-half-hour story is when the alcoholic writer is caught in the throes of delirium and comes around to see his own mother as a figure of death. The irony is that an Iranian director could capture the spirit and age of a German writer so well. —allmovie guide END_OF_DOCUMENT_TOKEN_TO_BE_REPLACED 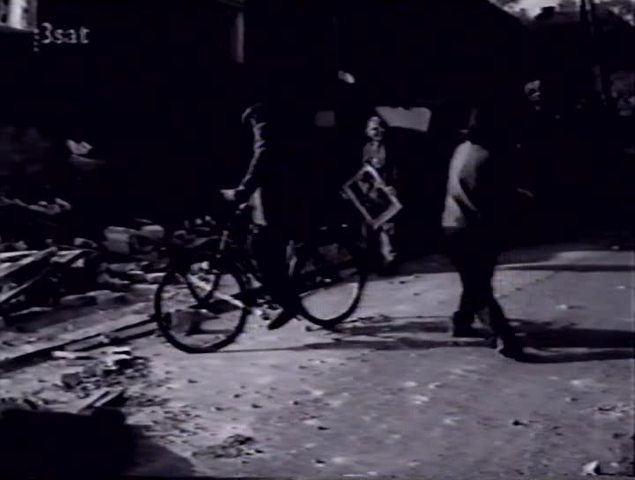