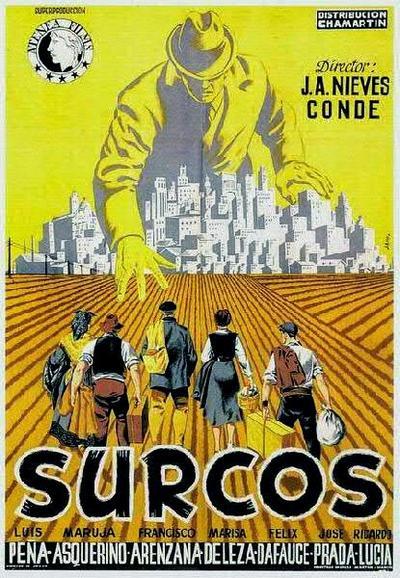 Quote:
At the end of the Spanish Civil War, a working-class family that migrates from rural Spain to Madrid in the hopes of finding a better life, and their hopes are thwarted by Don Roque, the personfication of the oppressive social forces at work in the Madrid of the 1940s. END_OF_DOCUMENT_TOKEN_TO_BE_REPLACED 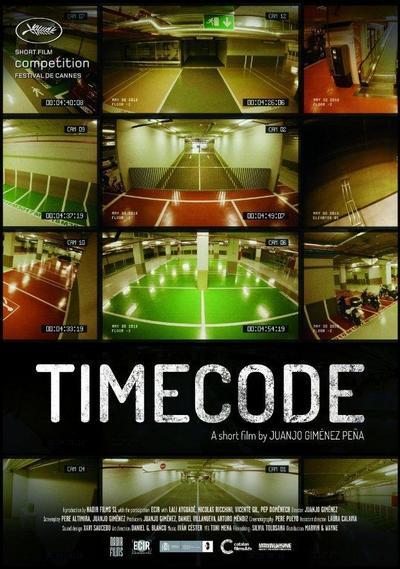 Synopsis:
Parking lot security guard Luna is bored with her uneventful daily routine but a call about a customer complaint leads her to discover how the night guard, Diego, alleviates his boredom. Soon the pair develops a relationship by communicating through the garage’s CCTV footage. END_OF_DOCUMENT_TOKEN_TO_BE_REPLACED 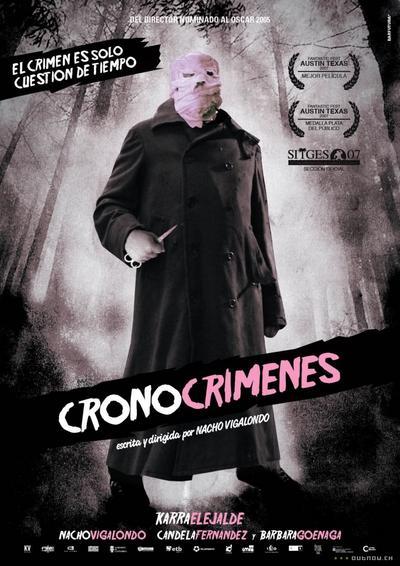 Plot Outline :
Hector (Karra Elejalde) is spending a few days in the countryside with his girlfriend, Clara (Candela Fernández), when he sees something that catches his attention while playing with his binoculars. Looking at a nearby house near a wooded area, Hector spies a beautiful woman taking her clothes off, and decides to take a stroll and give her a closer look. However, when he arrives at the house several minutes later, the woman is lying in the grass and appears to either be dead or passed out. END_OF_DOCUMENT_TOKEN_TO_BE_REPLACED 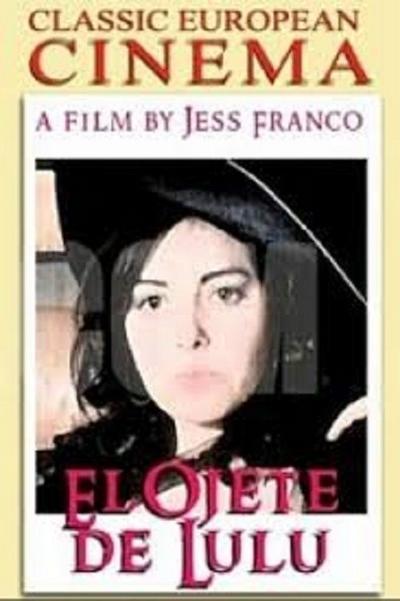 Quote:
Jess Franco and Lina Romay co-directed this film, which is a vile, rather disgusting and lazy “comedy/porno”. The American title is Lulu’s Talking Ass so that should tell you something. In the film, a talking ass (provided by Romay) tells various sexual stories and we get to see the scenes. Even by Franco standards this thing here is pretty useless and the sex scenes never enter the erotic zone but instead go towards the vile level. Once again it seems this film was shot in the matter of days if not hours and it really shows on screen. I had to view the film in Spanish without any subs so I’m not sure if the “talking ass” has any good dialogue or not. The funniest moment of the film is when one of the male actors goes to switch positions and accidentally falls off the bed. Being Franco, he left it in the film. Franco’s opinion of the Academy Awards also gets a special mention since the talking ass comes upon an Oscar and does something to it, which I won’t mention here. END_OF_DOCUMENT_TOKEN_TO_BE_REPLACED 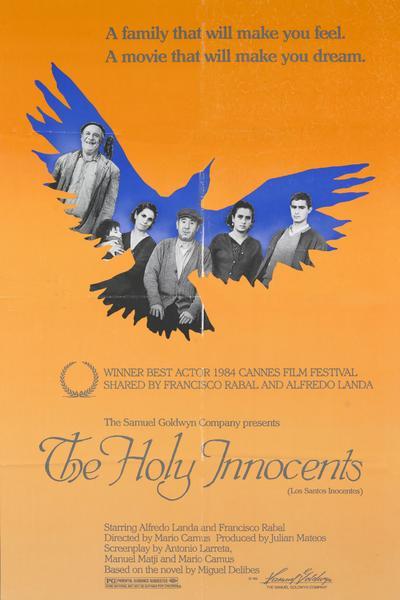 Quote:
Somewhere in the spanish country, in the 60s. Paco and his wife Regula are very poor. They work as tenant farmers for a very wealthy landowner. They have 3 children. One is backward. The others can not got to school because the master “needs” their work. When Regula’s brother is fired from where he has worked for 61 years, he settles down at their little place… An attack against the archaism of the spanish country of the 60s. END_OF_DOCUMENT_TOKEN_TO_BE_REPLACED 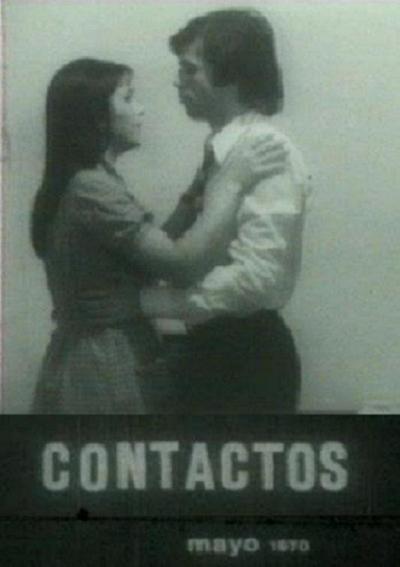 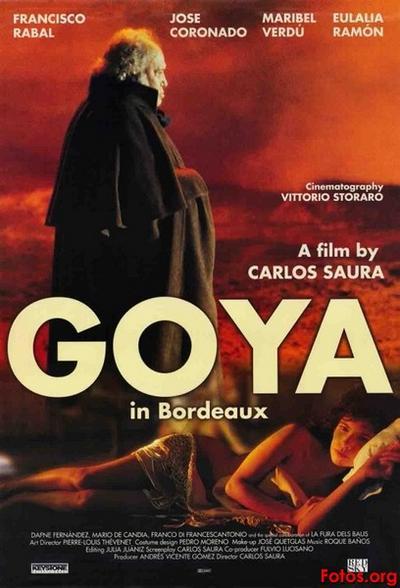 Plot:
Francisco Goya (1746-1828), deaf and ill, lives the last years of his life in voluntary exile in Bordeaux, a Liberal protesting the oppressive rule of Ferdinand VII. He’s living with his much younger wife Leocadia and their daughter Rosario. He continues to paint at night, and in flashbacks stirred by conversations with his daughter, by awful headaches, and by the befuddlement of age, he relives key times in his life, particularly his relationship with the Duchess of Alba, his discovery of how he wanted to paint (insight provided by Velázquez’s work), and his lifelong celebration of the imagination. Throughout, his reveries become tableaux of his paintings. END_OF_DOCUMENT_TOKEN_TO_BE_REPLACED