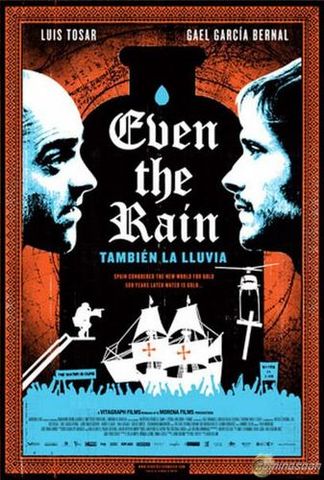 Quote:
The politics of the past and present begin to merge during the making of a motion picture in this drama from director Icíar Bollaín. Spanish movie director Sebastián (Gael García Bernal) and his producer Costa (Luis Tosar) have arrived in Bolivia to shoot a picture about Columbus’ exploration and exploitation of the New World. While Sebastián has come to Bolivia for realistic scenery, Costa has chosen the location for the cheap and abundant supply of labor. An open casting call for extras attracts far more people than the picture needs, but when Costa tries to send them away, one would-be actor, Daniel (Juan Carlos Aduviri), makes a strong and eloquent case for fair treatment of the locals, and Sebastián casts him as Hatuey, the chief of a native tribe who fought the invading Spaniards. As Sebastián stages scenes of revolt against would-be colonists, a real battle is brewing in Colombia — the government has privatized the national water works, and the price of water has jumped by 300 percent, leading to protests and riots in the streets of Cochabamba. Daniel is one of the activists protesting price gouging for something as essential as water — will Sebastián and his colleagues join him in speaking out against this injustice? También la Iluvia (aka Even the Rain) was an official selection at the 2010 Toronto International Film Festival. END_OF_DOCUMENT_TOKEN_TO_BE_REPLACED 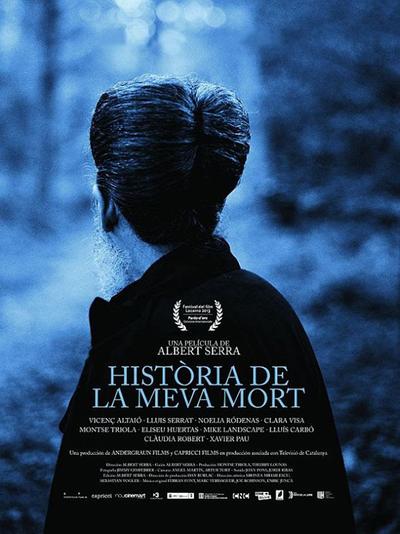 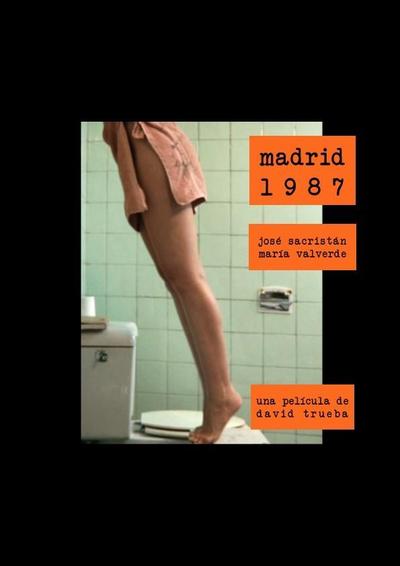 Two characters: old and young; teacher and pupil; man and woman. Four walls within which they conjure intellectualism, relive the profession (journalism), explore politics and discover each other.
END_OF_DOCUMENT_TOKEN_TO_BE_REPLACED 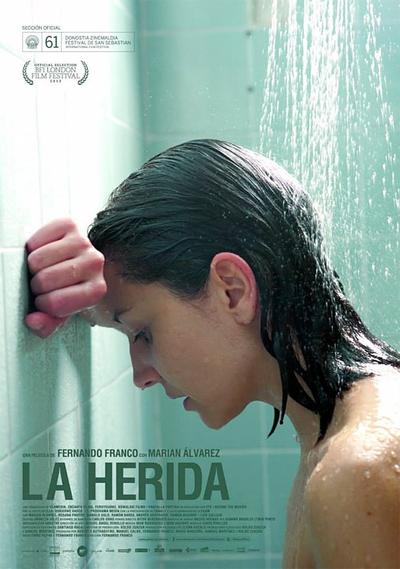 Ana is 28. She feels useful and satisfied in her routine work helping others. Nevertheless, outside of her working day, Ana has serious problems relating to people. She is socially awkward and even aggressive towards those people closest to her and whom she loves. Ana can’t control this behaviour or her emotions, so she suffers constantly and feels tormented and guilty. Really she would just like to feel at ease with herself and with others, to be happy. But her self-destructive, self-harming behaviour only isolates her more and more. Ana is unaware that she suffers from what psychiatrists call Borderline Personality Disorder. ~ golem.es
END_OF_DOCUMENT_TOKEN_TO_BE_REPLACED 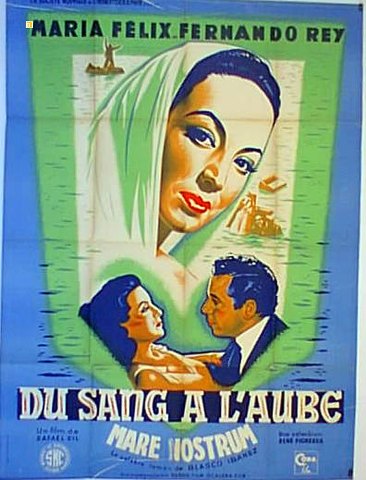 Rafael Gil directed a number of films during the ’40s and ’50s. He started out co-directing three films with Gonzalo Memedez Pidal, and in 1941 he made his solo directorial debut with El Hombre Que Se Quiso Matar. ~ Sandra Brennan, Rovi END_OF_DOCUMENT_TOKEN_TO_BE_REPLACED In the sleepy Spanish town of Granada, a mild-mannered tailor and secret cannibal unexpectedly finds himself falling in love with his latest prospective victim, in director Manuel Martín Cuenca’s disturbing yet intoxicating tale of bizarre romance. Carlos (Antonio de la Torre) works as a tailor in Granada, one of Spain’s sleepy southern cities where time seems to have stopped — and where things that lurk in the shadows can remain unnoticed. Carlos lives alone and rarely interacts with anyone beyond his clients. No one would imagine that this shy and respectable tradesman is actually a murderer and a cannibal, remorselessly targeting Eastern European women who have no papers and filling his freezer with their flesh. Then the truly unexpected occurs: Nina (Olimpia Melinte), the Romanian twin sister of one of his victims, appears at his front door, and love slowly creeps in. END_OF_DOCUMENT_TOKEN_TO_BE_REPLACED 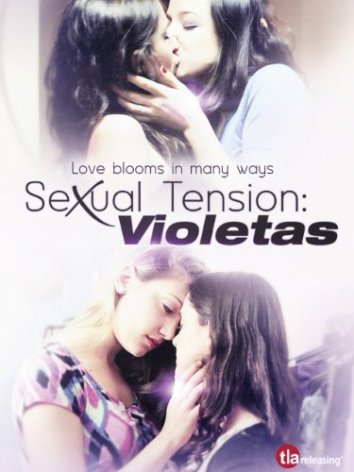 Exploring the art of seduction between two women, through six very different, incredibly sexy stories, SEXUAL TENSION: VIOLETAS is an assured lesbian classic in the making. Two guests of a hostel become roommates (and more); a keen shop assistant helps a woman uncertain about what dress to buy; great passion starts to develop between girls during a picnic, a few women get a little carried away whilst discussing films at a restaurant, and two high-class escorts discover that they are attracted to each other when they are in bed with a client. Never less than exciting and passionate, SEXUAL TENSION: VIOLETAS offers up six unforgettable stories of lesbian attraction. END_OF_DOCUMENT_TOKEN_TO_BE_REPLACED