Synopsis:
In Medieval France a warlock is be-headed and his wife tortured and executed. Hundreds of years later an isolated group of people discover his head buried on their property. Soon it comes back to life, possessing people and using them to commit sacrifices and to search for the rest of his body. END_OF_DOCUMENT_TOKEN_TO_BE_REPLACED

1774, a few years before the French Revolution, somewhere between Potsdam and Berlin… Madame de Dumeval, the Duke of Tesis and the Duke of Wand, libertines expelled from the Puritan court of Louis XVI, sought the support of the legendary Duke of Walchen, a seducer and free thinker from Germany, alone in a country where hypocrisy and false virtue reigned. Their mission: to export libertinage to Germany, a philosophy of enlightenment based on the rejection of morality and authority but also, and above all, to find a safe place to continue their misguided games. END_OF_DOCUMENT_TOKEN_TO_BE_REPLACED 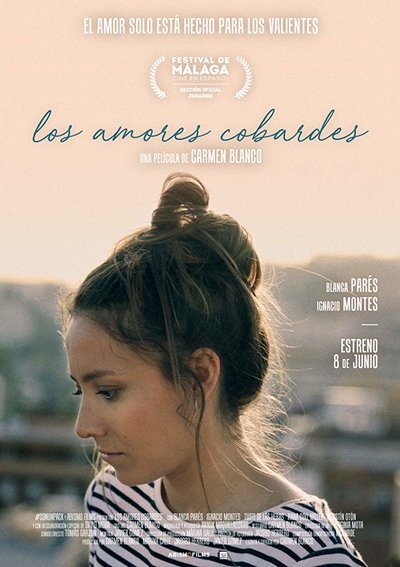 Eva is a young and independent cartoonist who returns to Málaga (Spain) to spend the summer holidays. There she meets her mother and Gema, her best friend. What she does not expect is to meet again with Rubén, her old boyfriend, with whom she has not had any contact since he broke off all relations with her unexpectedly, without farewells, six years ago. Eva will have to think about whether to give Rubén a second chance while she remembers her past, as well as the reason why the young man decided to get away from her. END_OF_DOCUMENT_TOKEN_TO_BE_REPLACED 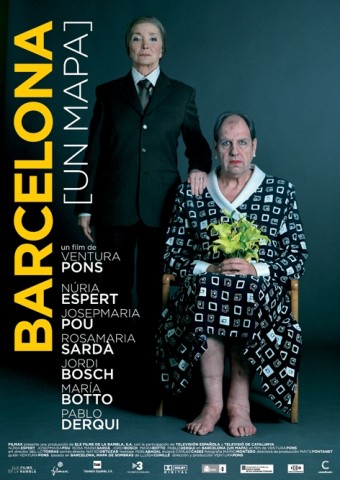 Synopsis:
Timid, elderly Ramon once worked at a Barcelona theater, later burned down, where he enjoyed dressing up in women’s costumes. He’s now married to Ros and owns a house whose rooms he has rented out.Wishing to spend his last days in peace, Ramon visits his tenants to ask them to leave. END_OF_DOCUMENT_TOKEN_TO_BE_REPLACED 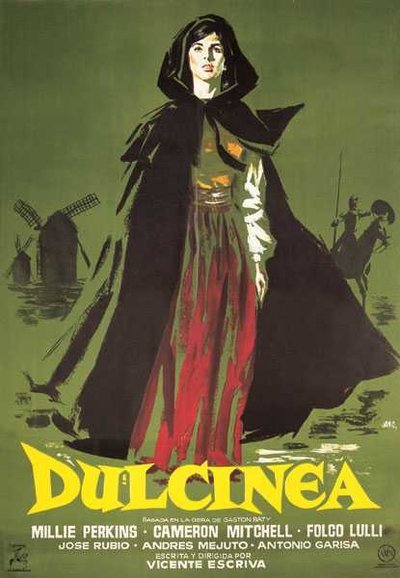 A letter from Don Quixote to his beloved Dulcinea arrives in the hands of Almonza, a market maid. The woman, shaken by the letter, decides to go in search of Don Quixote, whom she finds on his deathbed. This new Dulcinea, who wants to follow in the footsteps of Quixote’s sweetheart, decides to spread love and charity among the poor along the way. The young woman, however, must overcome all kinds of difficulties and face the Holy Inquisition, which accuses her of witchcraft. END_OF_DOCUMENT_TOKEN_TO_BE_REPLACED

This is the first of a series of two documentaries concerning the way the cinema industry is not respecting the author works as they were conceived, in the many ways this can be done. This first documentary is dedicated to technical ways that industry implements thinking to be an improvement to make better public oriented movies, but what’s really happening is that these works are being sadly manipulated. END_OF_DOCUMENT_TOKEN_TO_BE_REPLACED

Quote:
Lorenzo, a student at Salamanca in the late 1950s, has just spent a summer in England where he has discovered new ways of life and other horizons as well as meeting and falling in love Berta, the daughter of an exile who has never seen Spain. Upon his return, the traditional atmosphere of his family, routine relations with his friends and his girlfriend, and the tedium of life in the city become more and more overwhelming. He writes to his idealized Berta, still living in England, in a series of letters to try to convey to her what life is like in Spain and his desire to leave his provincial family behind and discover life on his own. Although the lure to break free is foremost on his mind, he decides to marry a young woman from a similar background to live the life of a country squire. However, a trip to Madrid opens up other possibilities. END_OF_DOCUMENT_TOKEN_TO_BE_REPLACED